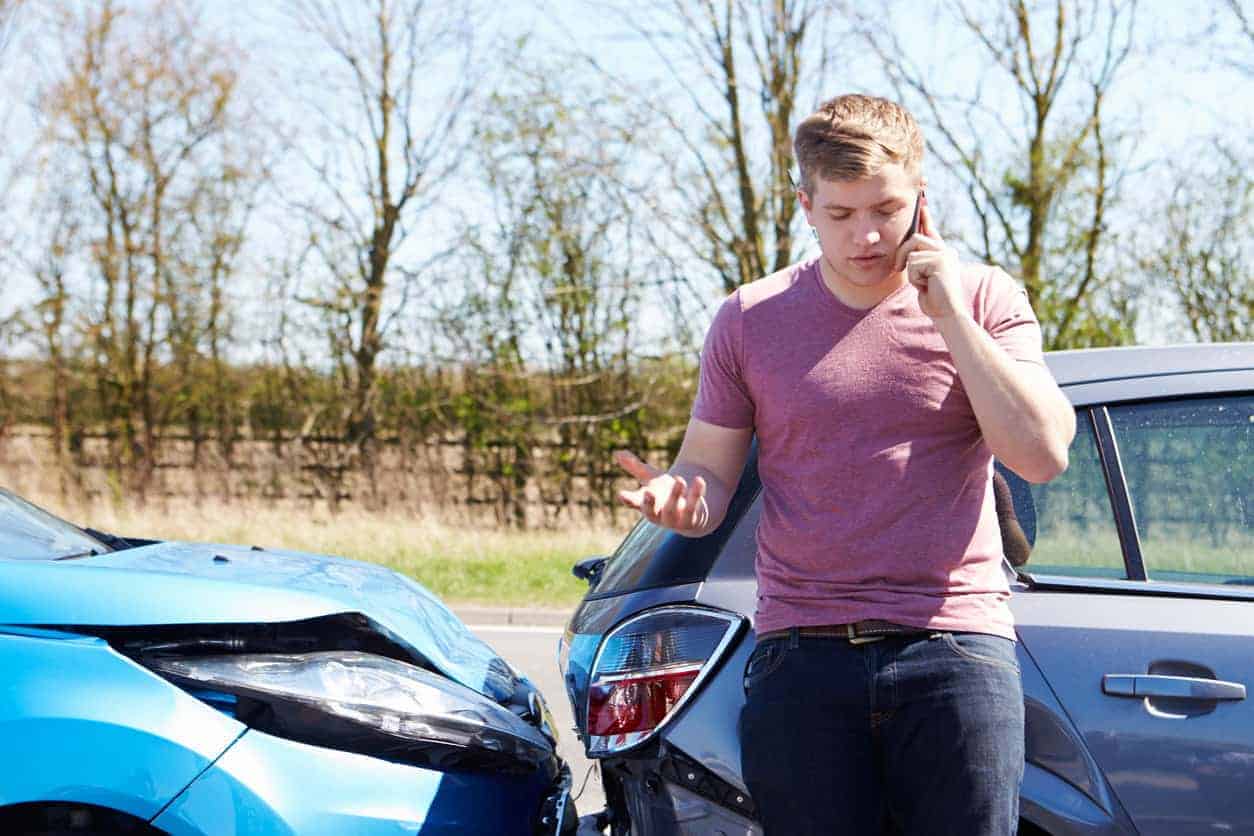 Having adequate insurance safeguards you against any unexpected eventualities in the future. It gives you financial security and peace of mind. When you buy an insurance policy and pay your premiums on time, your insurance company owes you a duty of fair dealing and good faith. In the event that you suffer injuries, your insurance acts as a safety net to protect you and your loved ones.

A recent report by the American Association of Justice has listed the top 10 worst insurers for consumers. While the report is not exactly recent (was published in 2008), but it certainly gives us an idea of the companies that put profits and their interests before their customers.

According to the AAJ report, the top ten worst insurance companies in order are:

This report was based on data collated from a wide variety of sources ranging from court records, FBI documents, SEC records, and for testimony from former and current employees of the insurance companies. According to the AAJ report, these insurance companies use tactics such as rewarding the claims representatives for delaying or denying claims of policy holders.

Safeguarding yourself against the tactics of insurance companies

The report reveals some very nasty tactics employed by the insurance companies to increase their profits. However, it is important for everyone to understand that not every denied insurance claim is a result of unfair dealing or bad faith. A bad faith claim arises when the insurer is unfair in dealings with the policy holder’s claim. The unreasonable actions can include denying a policy holder’s claim based on an inadequate investigation, delays in paying a claim, or offering a policy holder an inadequate or unreasonable payout.

If you think your insurance company is acting in bad faith, or you think you are not being paid the amount that you deserve, you should immediately get in touch with a competent and qualified Chicago car accident lawyer.