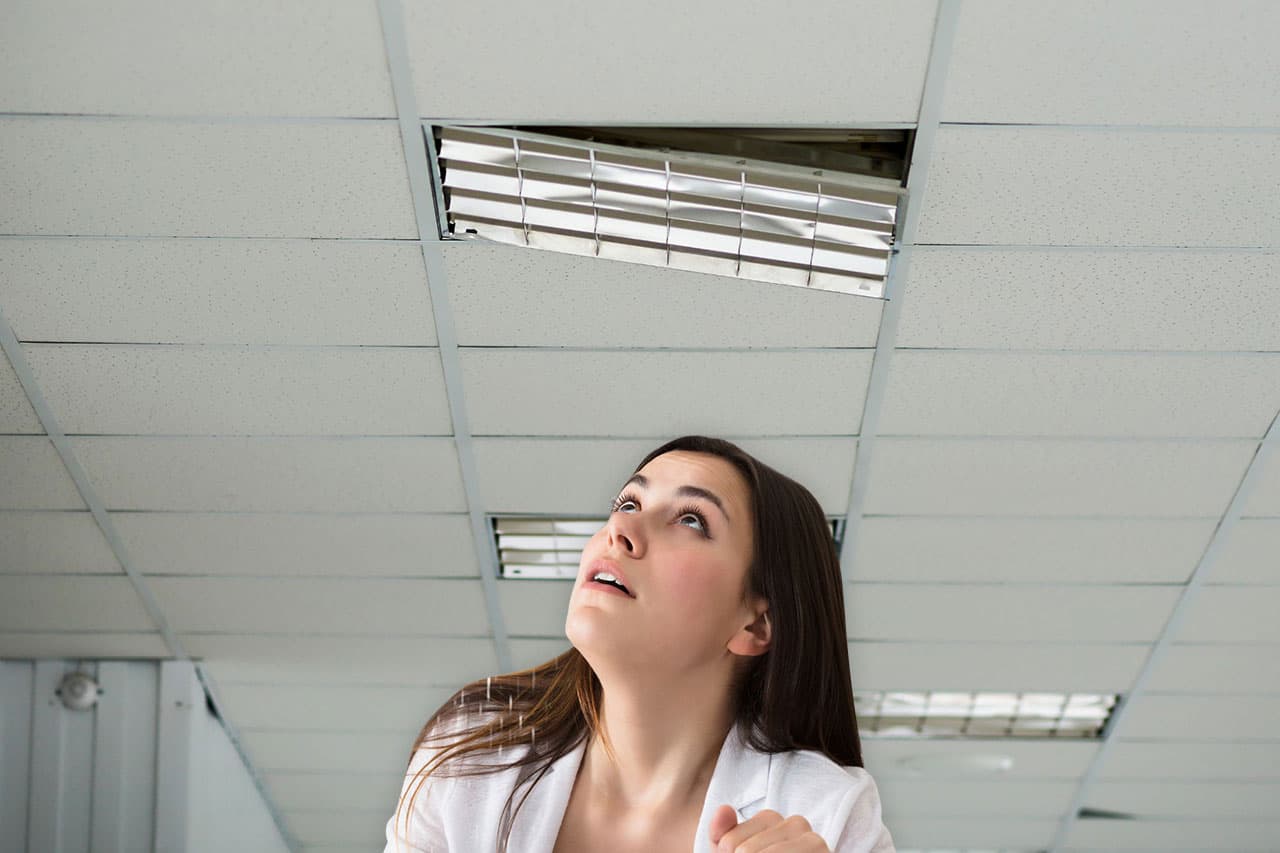 Our client, a 43-year-old woman, was waiting in line at a very well-known fast-food restaurant waiting for her order to be called. While waiting, a metal grated ceiling tile fell from above her, and struck her directly on the left shoulder. The strike immediately sent our client to the ground. She articulated the details of the occurrence to the manager, including her neck and shoulder complaints. The area was photographed and an incident report was made.

As a result, our client suffered a high-grade partial thickness tear of the supraspinatus, adjacent to the long head of biceps, which necessitated a rotator cuff repair requiring two suture anchors. During the operation, part of her biceps needed to be removed, and a bone spur shaven down. Her doctor testified that she might need a shoulder replacement in the future.

Prior to the surgery, our client attempted conservative treatment including physical therapy, which did not alleviate her pain. She had trouble driving, lifting, cooking, sleeping, and performing many activities of daily living. Following the therapy, her doctors attempted to give her pain relief with a cortisone injection, but to no avail.

The case was litigated aggressively in Cook County throughout the Covid pandemic. Eventually the case was mediated by the Honorable Judge Casciato (Ret.), who is highly respected amongst both plaintiff lawyers and defense lawyers in the Chicagoland area. The result was a $340,000 settlement which we believe was fair and full justice for our client.