Car accidents can cost victims thousands of dollars in medical bills, repair costs and other expenses. 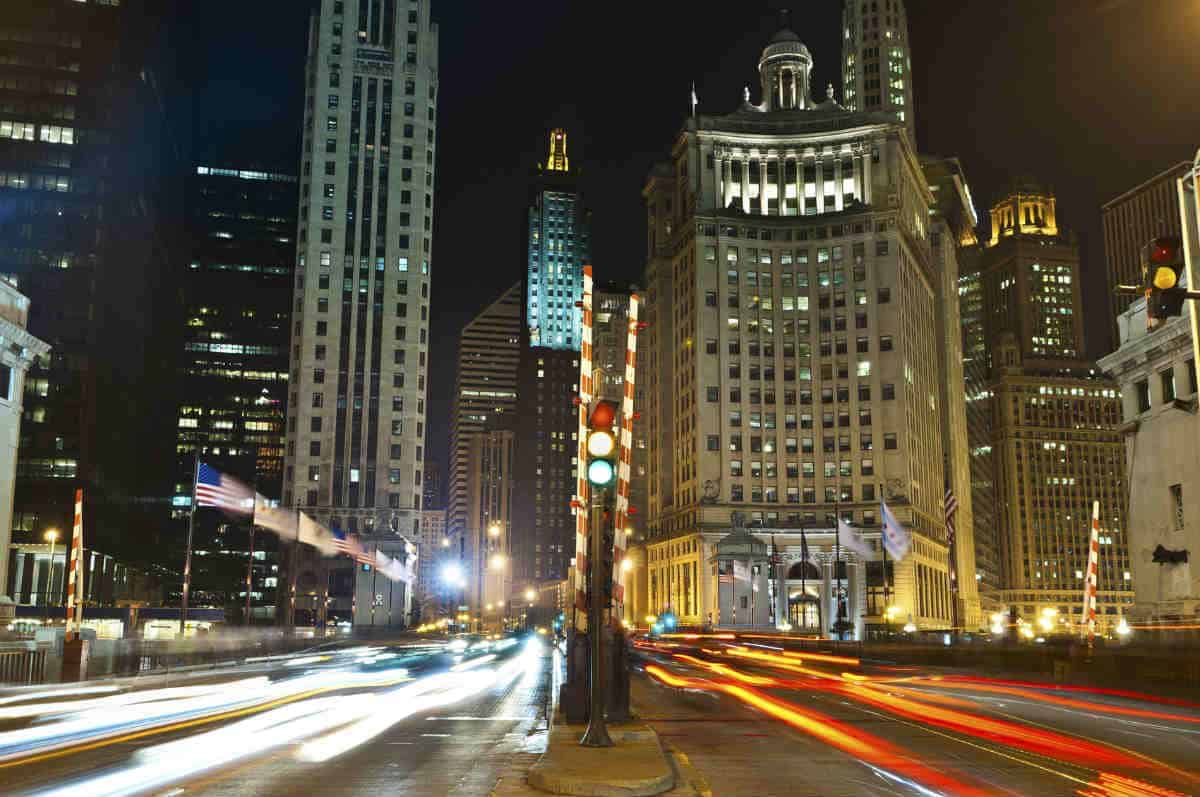 If the car accident was caused by someone else’s fault, whether partially or entirely, you may be entitled to compensation for your injuries, and pain and suffering. Most people think that only the other driver can be held liable and made to pay for the injuries resulting from the crash. However, the reality is that you may be able to seek compensation from multiple parties if they contributed to the accident. In this post, our Chicago car wreck attorneys will list the 4 parties that can be held liable for a Chicago car wreck.

Most car accidents involve a collision between two or more vehicles. The collision can be caused by a driver who is texting, drunk, talking on the phone, driving recklessly, or not paying attention at all. These negligent drivers can be held liable for injuries resulting from the crash.

Many accidents involve a company owned vehicle and not a privately owned vehicle. In such cases, the company may be held responsible for the injuries. The logic behind this is that the companies are expected to exercise care when selecting employees, and maintaining vehicles. If the company fails to maintain their vehicles well, or is negligent in selecting their employees, and this contributes to the accident in some way, you may be able to hold them liable and make them pay.

Defective vehicle parts can contribute to accidents. There have been numerous cases of car accidents caused by faulty parts. Such accidents are often serious and lead to severe injuries. Recent Takata airbag recall is probably one of the biggest recalls in the history, and the defective airbags have been reported to cause several injuries. If you have been injured in an accident caused by a defective part, you may have a claim against the manufacturer.

If you have been injured in a car accident, which multiple parties can be held liable for, the process of recovering compensation can easily become overwhelming.

It is not easy to recover compensation from large companies and government agencies, however, you should never let go of your rights. Our top-rated Chicago personal injury attorneys want to help! Call (312) 957-4166 for a free case evaluation.