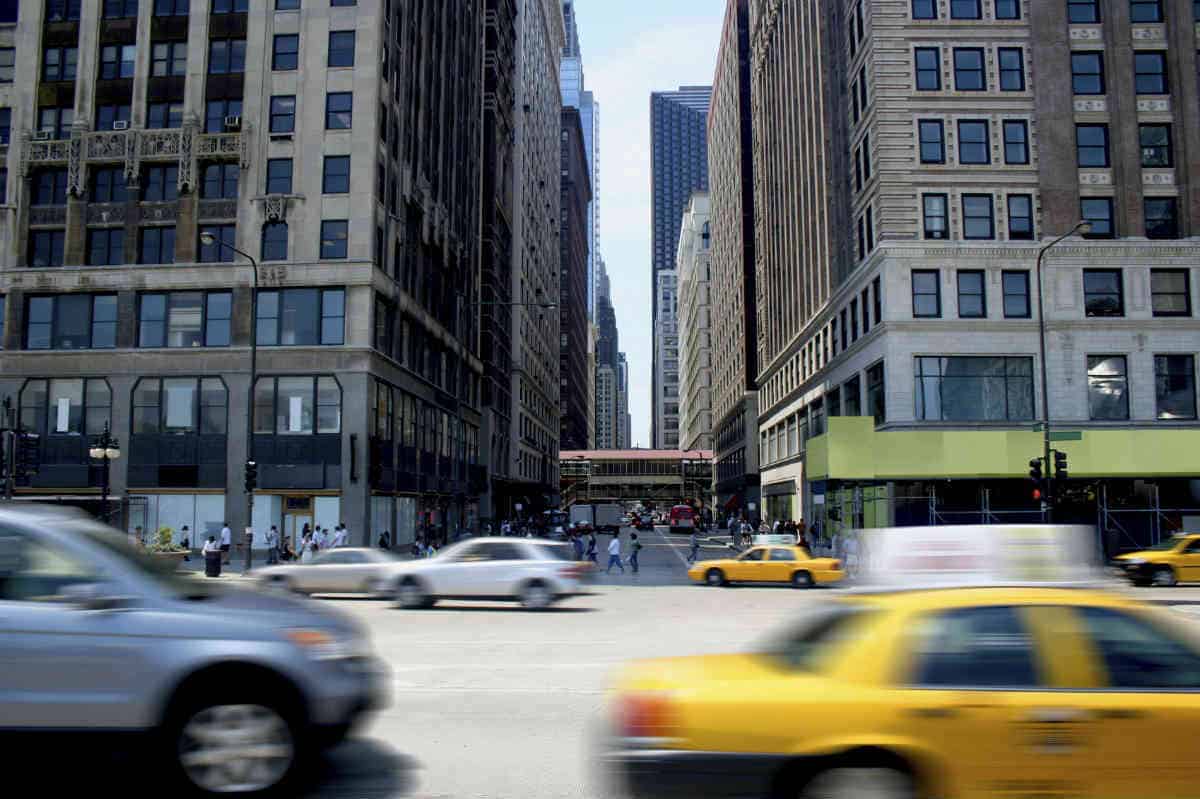 A car driver may fail to notice a motorcycle coming from behind or trying to pass; suddenly, the driver stops or slows down, causing a serious accident. If a passenger suddenly opens a car door and hits a motorcycle, the motorcyclist may be thrown from the bike. The ongoing traffic could collide with the motorcycle, resulting in a fatal accident involving multiple vehicles. In some cases, the motorcyclist may avoid a collision with other cars on the road, but may still suffer a traumatic brain injury due to hard contact with solid objects, such as a lamppost, a tree in the roadside, and the road itself. Such injuries could be severe enough to cause amputations and even death. Open car door motorcycle accidents may be caused by a number of reasons. Let’s take a look at some common causes of these accidents.

When a driver or passenger exits the car, he or she should look to the right, left, and behind. Unfortunately, some passengers and drivers have failed to notice a passing motorcyclist and opened the car door.

Some drivers park their cars illegally because they are in a hurry. For example, a car driver may park the car in an active traffic lane or in front of a driveway. In a hurry to get out of the car, the driver may fail to check the side of the door for any ongoing traffic before opening the car door.

Motorcyclists often ride close to the vehicles parked on the roadside when they need to make a right turn without blocking the traffic. If any passenger or driver sitting in the roadside car opens the car door in the meantime, it may cause a serious accident.

Car drivers or motorcyclists may fail to notice the ongoing traffic due to low visibility in bad weather. Sometimes, a driver may further complicate the situation by not turning on the headlights of their car or bike. A Chicago motorcyclist can take these steps to increase their visibility to other motorists.

In some cases, the government of the state or city may be held responsible for an open car door bike accident. For example, a motorcyclist may hit an open car door while trying to avoid a pothole.

Such accidents can lead to serious injuries and the injured motorcyclist may be faced with huge medical bills. Contact a Chicago motorcycle accident attorney from Willens & Baez to get legal help. Call us at (312) 957-4166.