Brain Death from a Serious Injury 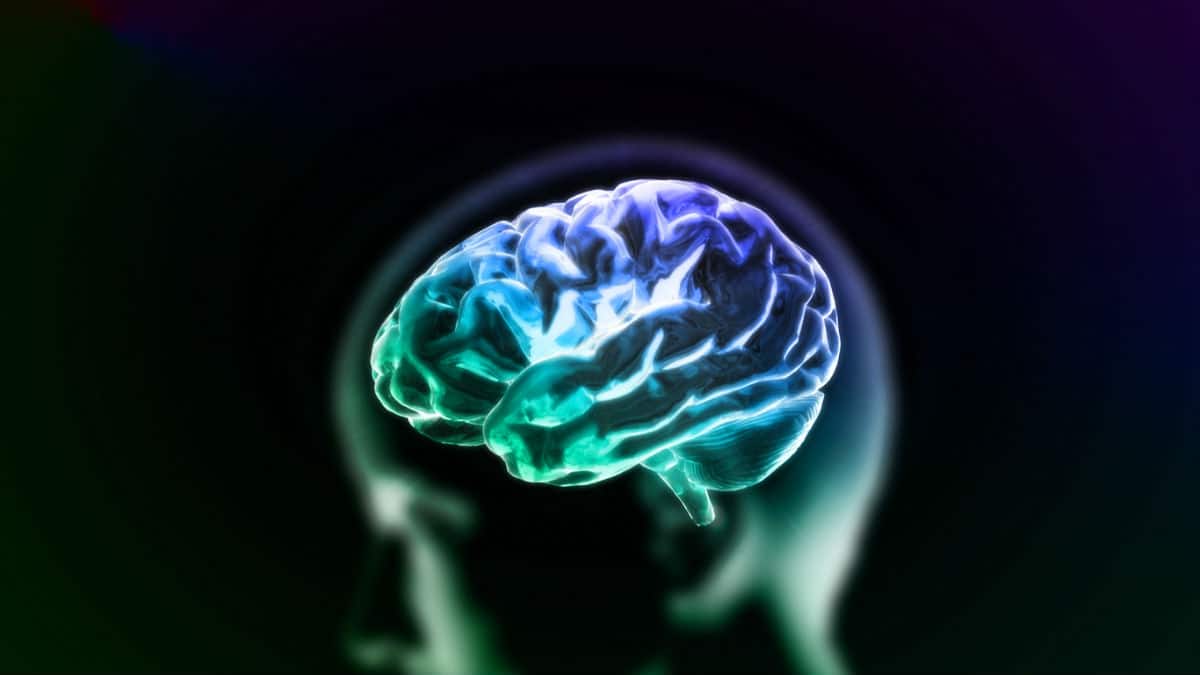 When someone suffers a serious head injury, the risk of brain death and other complications become real. We all have heard of the term brain death – but what does it really mean to be brain dead? Is being comatose the same as being brain dead? Are there different types of brain death? In this post, our Chicago brain injury lawyer will offer a closer look at brain death in personal injury cases.

In order to better understand brain injuries and brain death, we must first understand the brain and how it functions. The brain is a complicated organ and is made of many different parts. Each part of the brain serves a specific or multiple functions, or coordinates with other parts.

The brain can be divided into two main areas, the upper brain and the lower brain. The upper part is responsible for the functions such as memory, personality, thought, and cognition. On the other hand, the lower brain controls vital bodily functions such as body temperature, perspiration, sleep and wake cycles, heartbeat, reflective movements and breathing.

In medical terms, brain death refers to a lack of brain activity in both the lower and upper parts of the brain. A person who is brain dead no longer shows any evidence of cognitive functions such as memory or thought. The person’s brain does not actively regulates his or her bodily functions. In some cases, doctors are able to sustain bodily functions of some brain dead people through the use of machines.

A persistent vegetative state (PVS) is a condition in which the injured person’s lower brain is still functioning, but the upper brain has partially or completely lost its function. A person in a persistent vegetative state still breathes, has a beating heart, and shows some signs of life, however, the patient’s higher cognitive abilities such as memory and thought are not present.

Anyone who suffers a severe injury or is involved in a serious accident, can often fall into a comatose state. In some cases, the injured person is induced into a comatose state. A person in a coma often appears as if they are merely sleeping. In comatose individuals, both the lower and upper parts of the brain are still active, and the patient is not brain dead. Many people who are in a coma eventually recover, however some may slip into a persistent vegetative state or into brain death.

If you or someone close to you has suffered a serious brain injury due to a personal injury, you should speak to a Chicago personal injury lawyer right away. Give Willens & Baez a call today at (312) 957-4166 for a free case evaluation.