Traffic congestion in Chicago continues to cause delays and auto accidents. 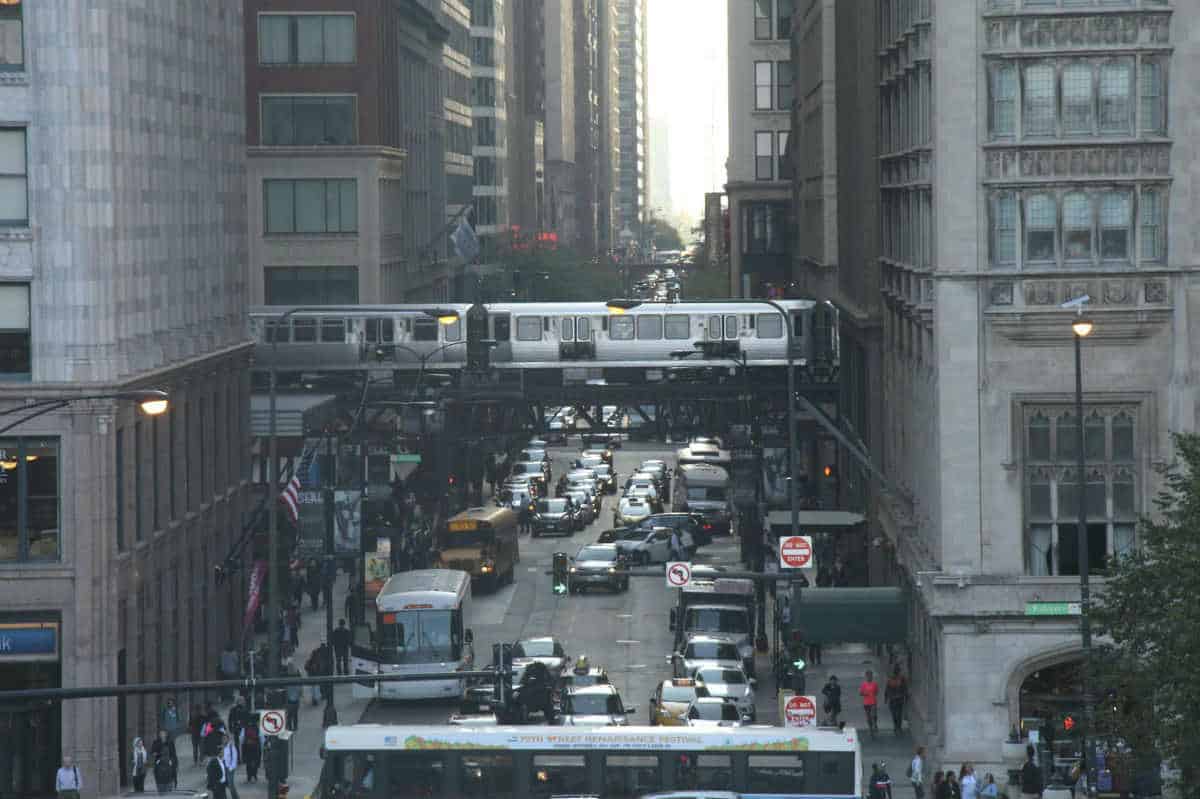 Peak traffic hours mean bumper-to-bumper traffic on a daily basis. Traffic jams lead to delays, thereby increasing the probability of car accidents. Car accidents happen because of a number of reasons. Collisions are caused by speeding vehicles, distracted drivers, and bad driving habits such as illegal lane changing and driving under the influence.

According to the Illinois Department of Transportation (IDOT), there were 83,559 people involved in car accidents on Illinois interstate highways in 2014. The department reported 127 fatalities and 12 motorcycle accident fatalities. Even though there is not a region by region breakdown of the data, a significant number of accidents are known to have taken place on interstate highways.

All highways have a set speed limit. The speed limit is usually over 50 mph and motorists often exceed the 50 mph speed limit on highways. Any accidents or collisions that occur on highways often result in serious and life-threatening injuries.

Cell phones, navigation systems, music systems and other electronic gadgets are the most common distractions for drivers. Cell phones top the list of distractions for motorists. When a driver’s attention is divided, accidents are caused.

Dangerous driving habits such as abrubt lane changing, jumping signals, or taking illegal shortcuts are habits that may seem to get you to your destination faster; however, such habits put passengers and other motorists at risk.

Driving Under the Influence

If You Are in a Highway Accident

If you or a loved one has been the victim of an accident on the highway, first seek medical attention for injuries. Next, contact a Chicago car accident lawyer without engaging in any further discussions with the at-fault party. Call Willens Injury Law Offices at (312) 957-4166. We can help determine fault and file a claim for compensation for injuries.