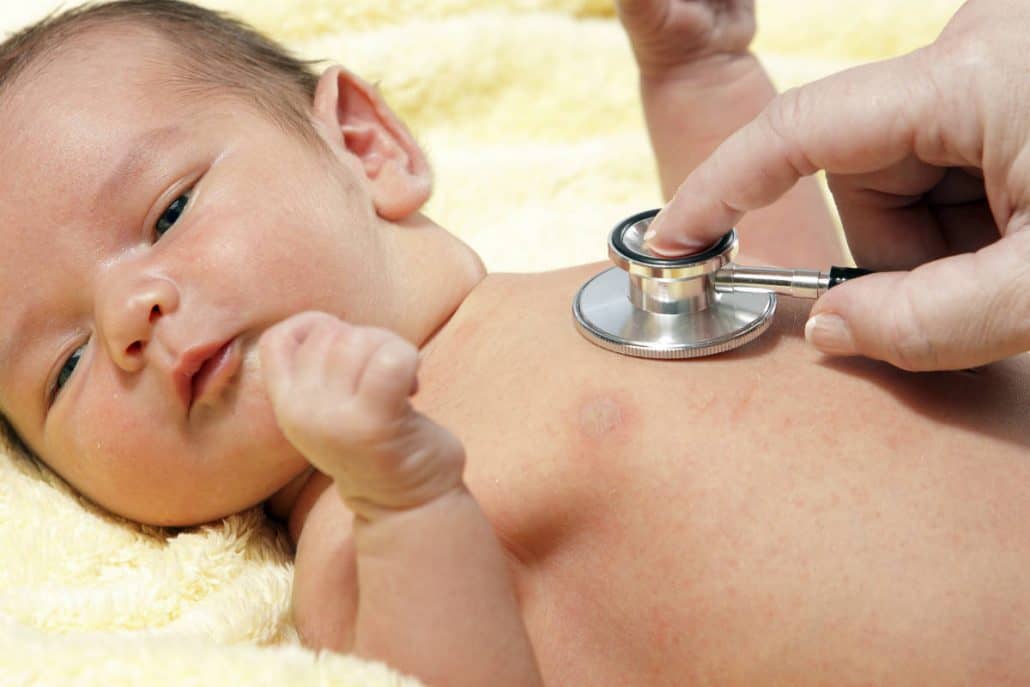 Delay of Delivery Causing Baby To Be Born With Brain Damage Recently we were involved in a Chicago medical malpractice case involving a birth injury. Without going into too much detail, the case involved a baby having severe brain damage as a result of being born with no heart rate and no perfusion – oxygen […]

Our award-winning Chicago Personal Injury Attorneys were recently featured in Leading Lawyers Magazine. Click on the article to read! Willens & Baez is a top rated Chicago personal injury law firm. The firm’s founder, Matthew L. Willens is recognized nationally and by the Illinois legal community as the “Best of the Best” in personal injury […]

A note from Matt Willens regarding high-profile personal injury cases 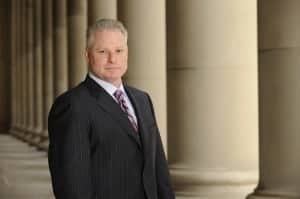 In the last few years, Willens & Baez has handled some cases that have received local and national media attention. For instance, we were retained in the Costa Concordia disaster, a partial sinking of the Italian cruise ship. We were retained by a young man who was negligently set on fire while performing maintenance work […] 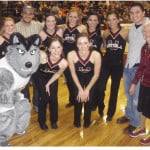 Octavio Duran, personal injury attorney at Willens & Baez works tirelessly helping people who were victims of negligence achieve justice. During the week, he can be found at his desk very early in the morning getting ready for his day of court calls, depositions, phone calls and meetings with clients. Look for him in his […]

Matthew L. Willens has been named a 2013 Illinois Super Lawyer, an honor only given to the top 5% of Illinois lawyers. The selection process works as follows: Ballots were sent to thousands of lawyers throughout Illinois. These lawyers were asked to vote for who they considered to be the very best lawyers in the […]