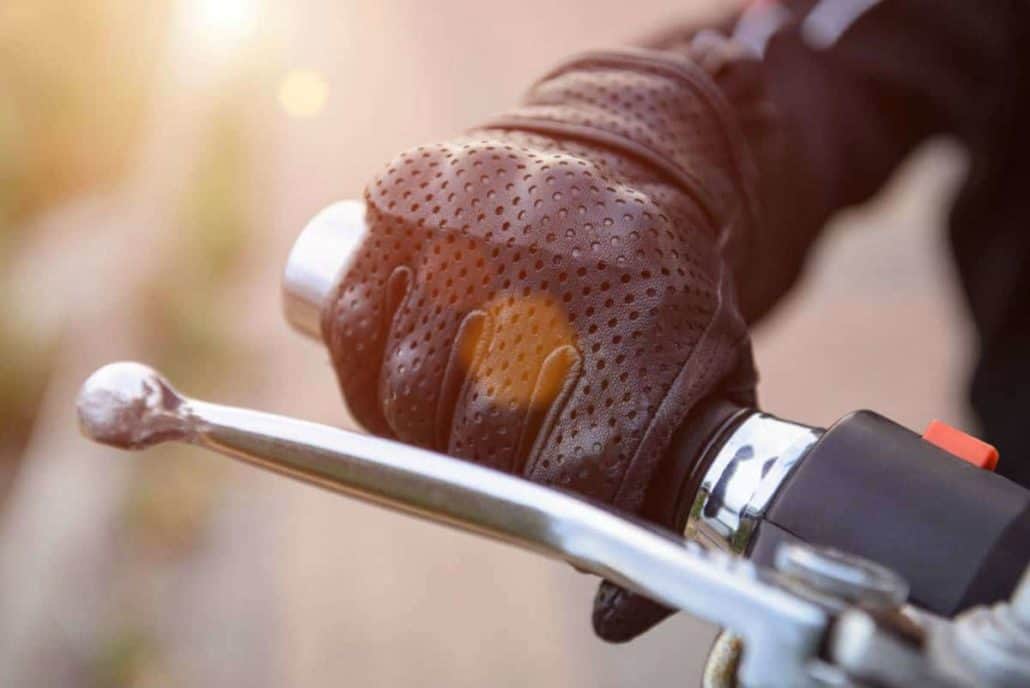 The chances of being severely or fatally injured in a rear end motorcycle accident are high because a motorcyclist has little protection from injury. Rear end accidents are quite common on Chicago roads and highways, and for motorcycles it is no different. However, in the case of a motorcycle, the chances of a fatal injury […] 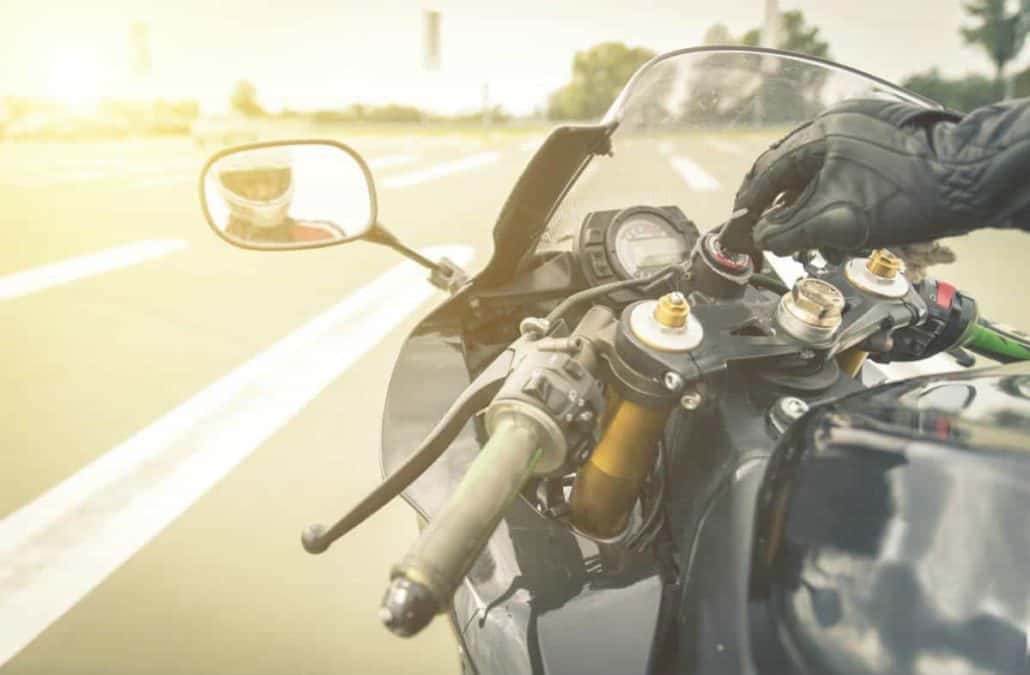 If you have been involved in a motorcycle accident due to another’s negligence, contact Willens & Baez because insurance companies often want to reach a quick settlement at an amount that suits their bottom line. Not many people are brave enough to take their bikes out during Chicago’s cold winter months, but as soon as […] 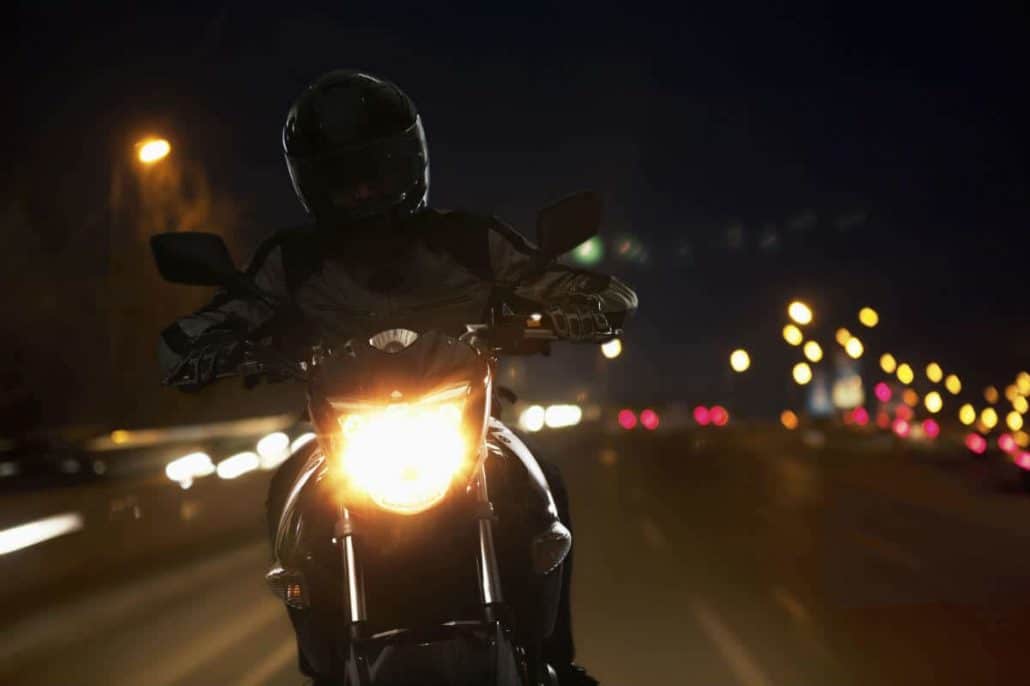 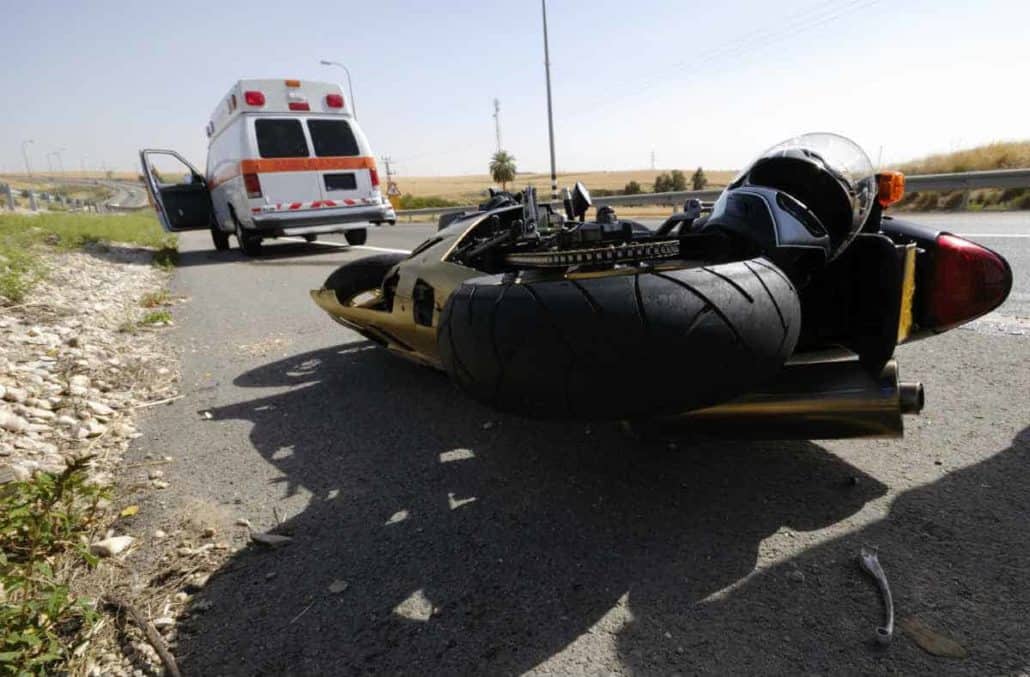 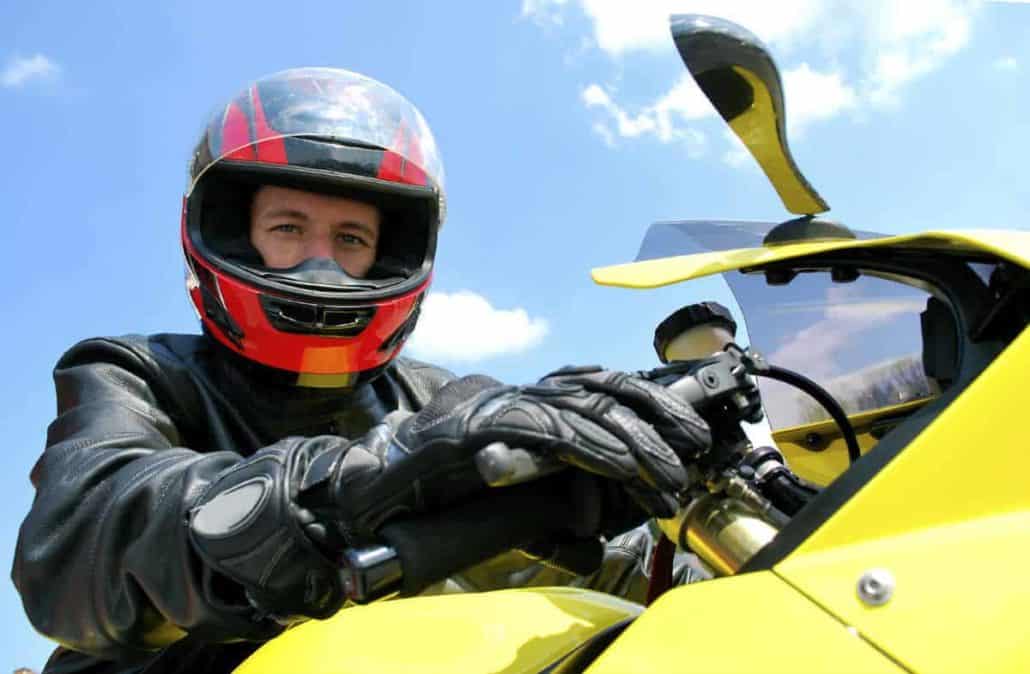 Although most motorcyclists have accepted wearing a helmet as a part of their ride, it is not as simple as just putting on any hard hat and going for a ride. For your safety, you need to know the facts about motorcycle helmets. Know the State Laws Illinois does not require motorcyclists to wear a […]