Slip and Fall Outside of Restaurant Settles for $485,000 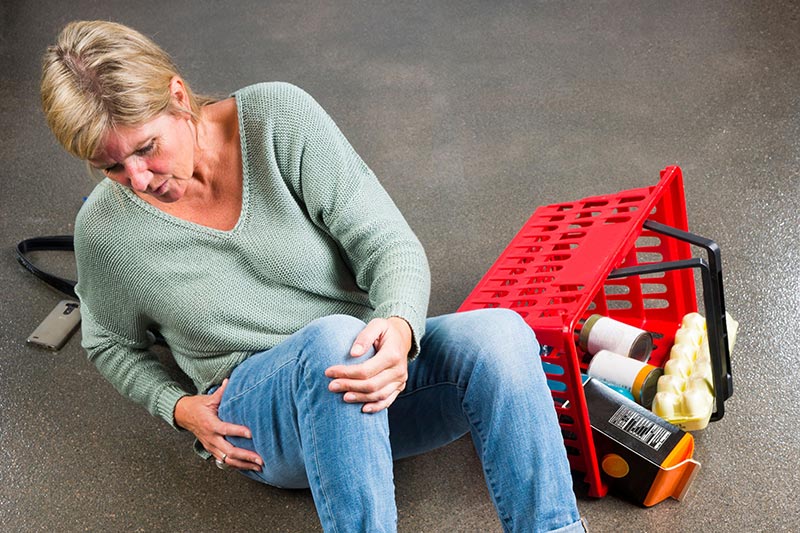 Our client, a 57-year-old woman, was walking from her home, located in Berwyn, Illinois, to a nearby restaurant for dinner. While walking in the alleyway, a direct path from her home to the restaurant, she violently slipped and fell on grease and landed on her left arm coming to rest on her side in a […] 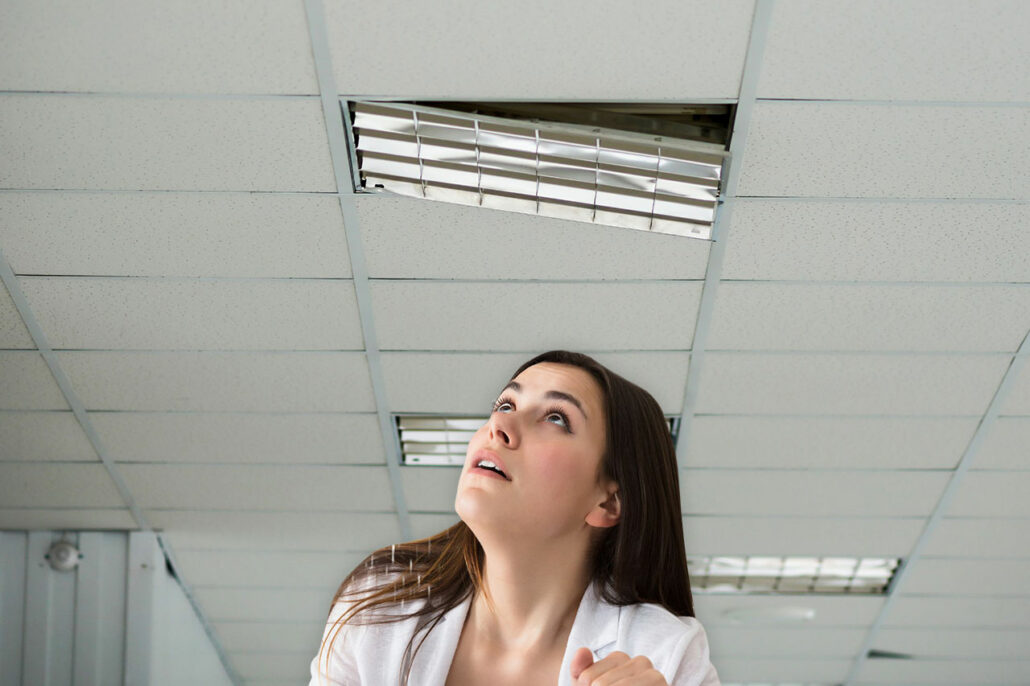 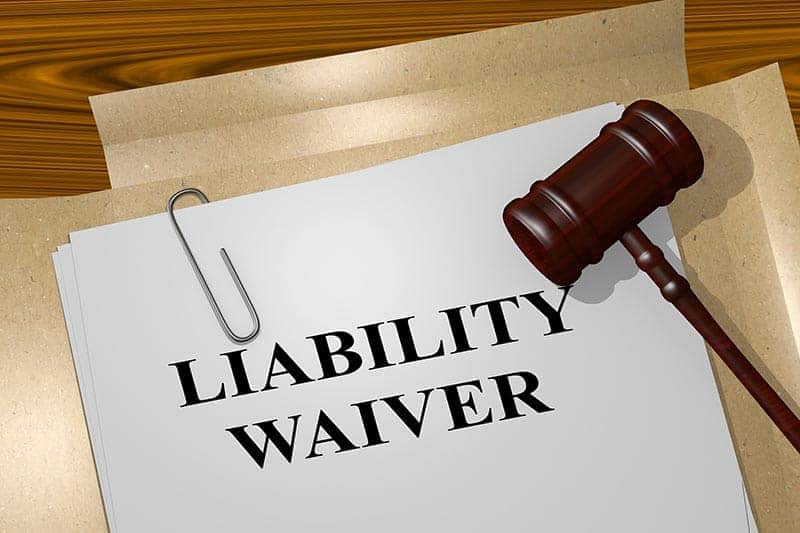 Liability waivers are everywhere these days. From amusement parks to sports rentals, from guided tours to spa services, many businesses and organizations have their customers sign a form to avoid legal action in the event of an injury. You’ve probably signed one of these documents recently, stating something like: “I assume the risks involved in […]

Warmer weather has finally arrived here in Chicagoland – it’s the time of year when many of us start flocking to swimming pools for fun in the water. Whether you are enjoying a pool at a hotel, at a public space, or in your own backyard, it’s important to balance fun with safety, especially when […]

Professional Sports Fields and Their Risks To Fans 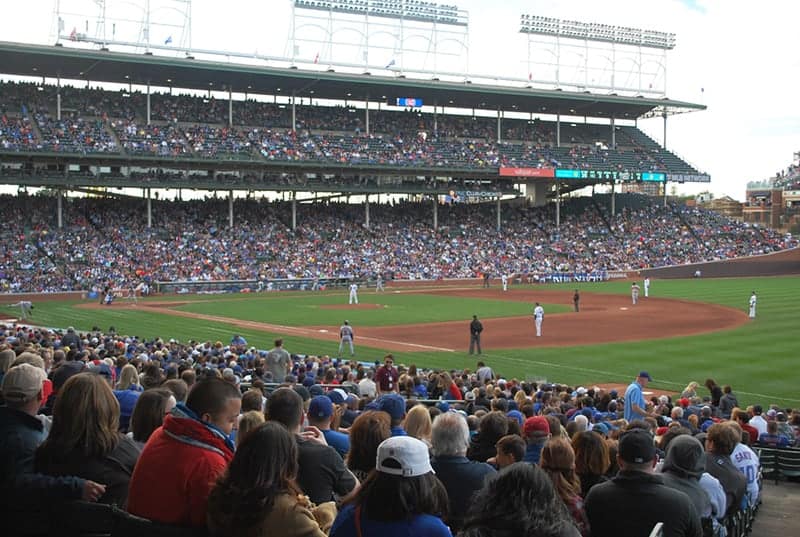 Chicago can be a haven for the sports lover. The city has a number of major professional sports teams including some amateur and minor league. However, as fun as it is to watch sports events, you can’t really ignore the possibility that you may be injured at one of these events. Sports always involves the […]

How Safe Is Your Deck Or Balcony?

Did you know that thousands of people throughout the U.S. are injured every year due to the collapse of decks and porches? In fact, a study by the Customer Product Safety Commission found that 33,000 deck collapse injuries happened over a period of five years. For homeowners, this should be a reminder to ensure that […] 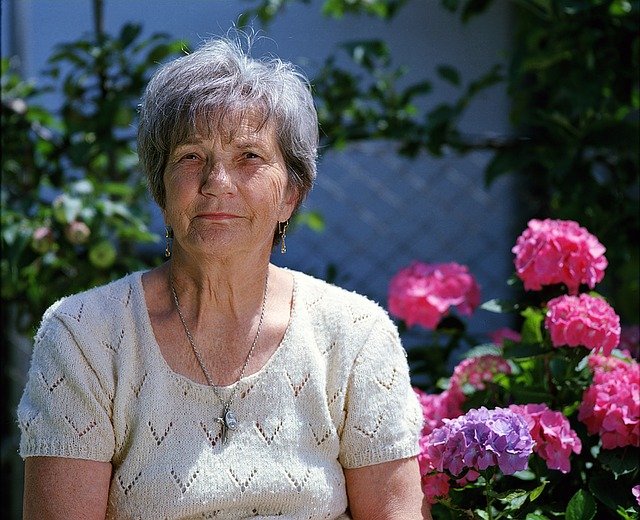 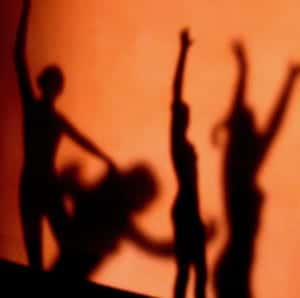 A young dancer, just beginning his career in the US, was struck and killed by what Chicago Police called a “steel aerial aerobics ring” on January 13th, the Chicago Tribune reports. Marco Antonio Huicochea Gonzàlez, who had just joined the dance and performance workshop Danceworks Chicago in 2013, was 22 years old. The accident occurred during […]