We Are A Well Known Chicago Uber Car Accident Lawyer 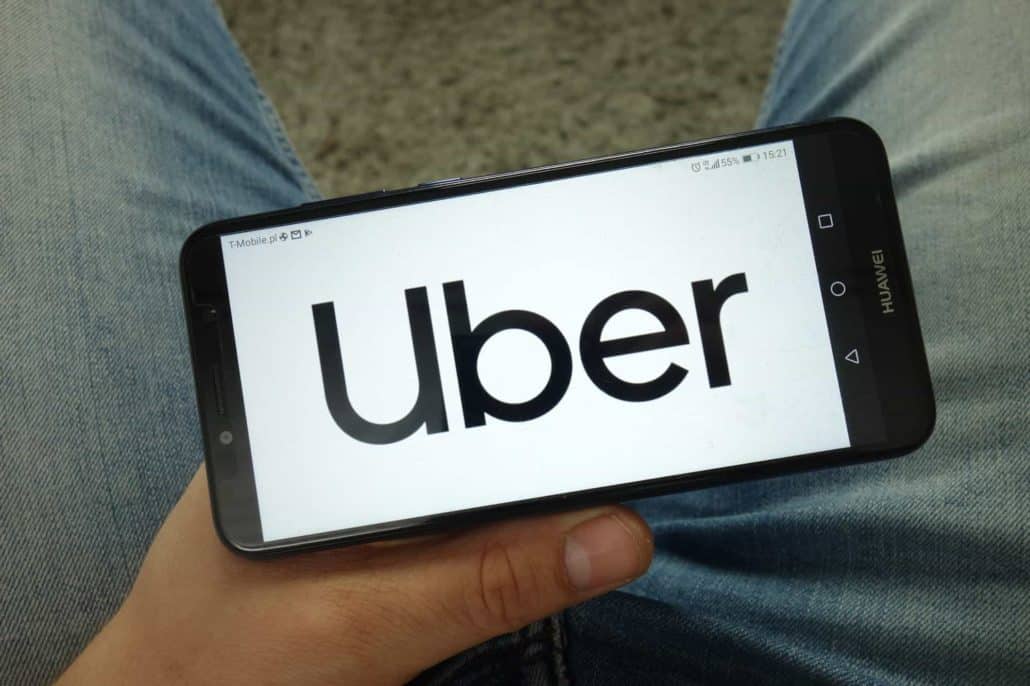 Uber went live in Chicago in 2011. Uber originally started in 2009 from the simple idea of the company’s co-founders – what if you could request a ride from your mobile phone? The idea took off at warp speed. Uber is cheaper than most taxi services and it seems like there is always an Uber […] 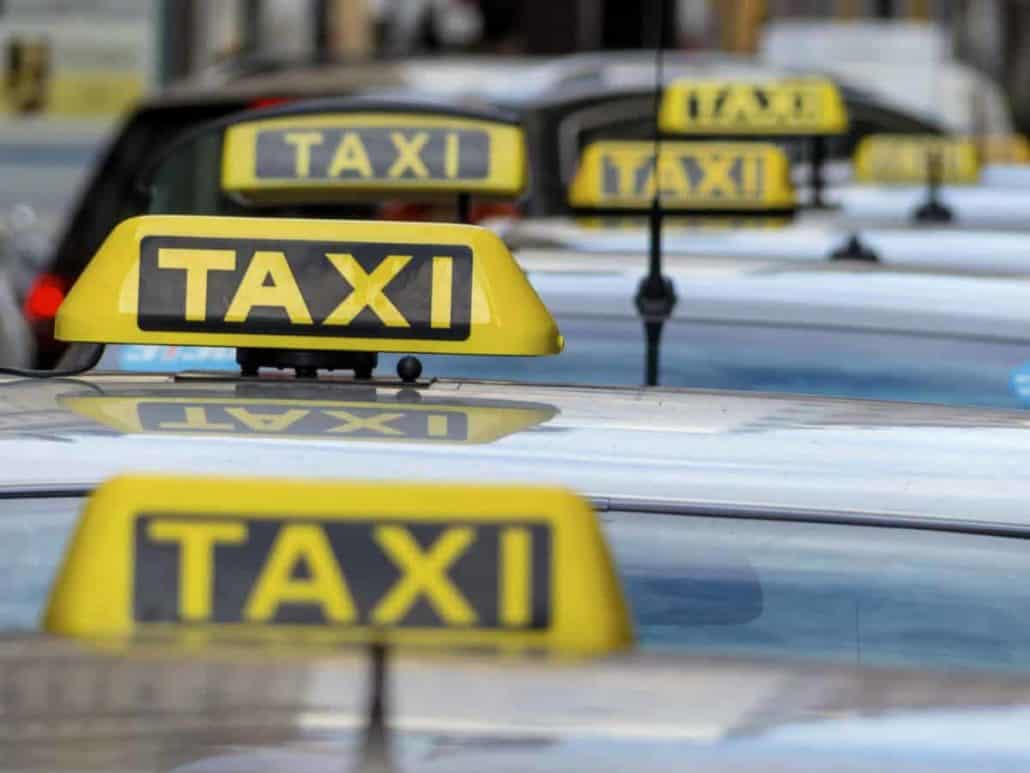 In order to pick up more fares, some taxicab drivers ignore traffic rules and drive dangerously. In the U.S., there are over 200,000 licensed taxicab drivers. Taxicab drivers have the duty to safely transport passengers to their destinations and are held to a higher standard compared to other drivers on the road. Taxicab drivers are expected to […]

San Francisco-based ride sharing service Lyft recently announced that it will begin offering its drivers uninsured motorist/underinsured motorist insurance (UM/UIM) with a limit of $1 million, KQED San Francisco reports. In a blog post provided by the company, Lyft claimed to be “the first company” to offer insurance for uninsured and underinsured drivers, as well as […]