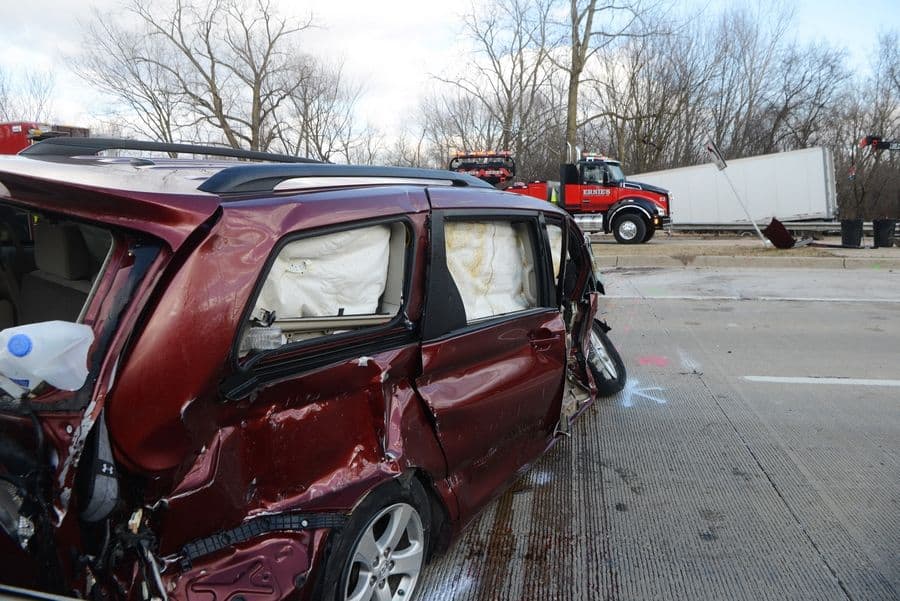 On February 27, 2020, shortly after 11:00 a.m., a 2015 Toyota minivan and a semitrailer collided at Route 83 and Westmoreland Drive in Long Grove, IL. The truck driver, Stanley Adams, was pronounced dead at the scene. Adams was 69 years old. He was a former Marine, a devoted Bears fan and a resident of […] 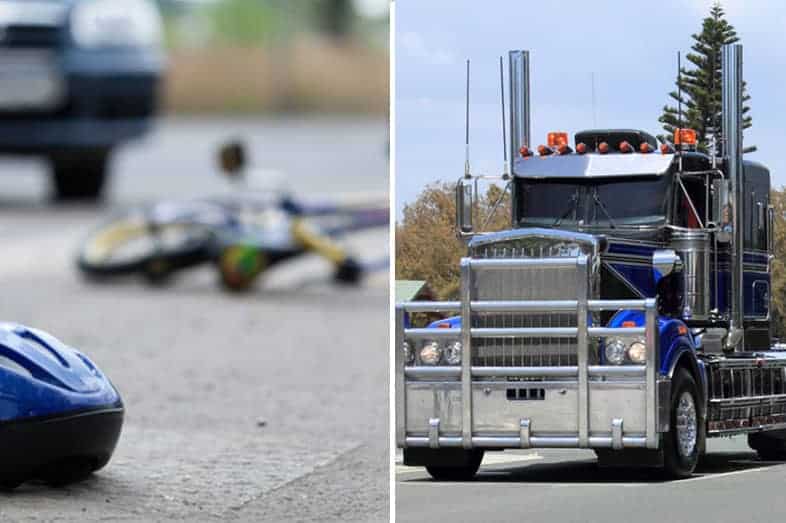 Over the past few years, we’ve seen a series of devastating accidents in Chicago and nearby cities where cyclists were killed after colliding with right-turning trucks. The City of Chicago responded to this by passing a new ordinance requiring city-contracted trucks to install side guards and additional mirrors. The ordinance is to be implemented in […] 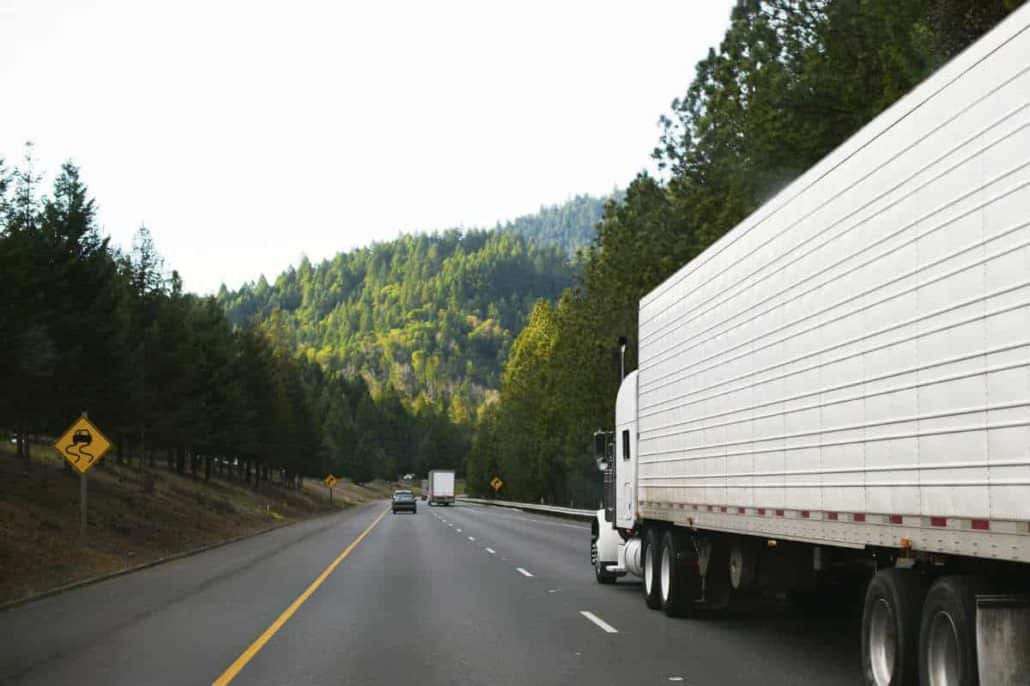 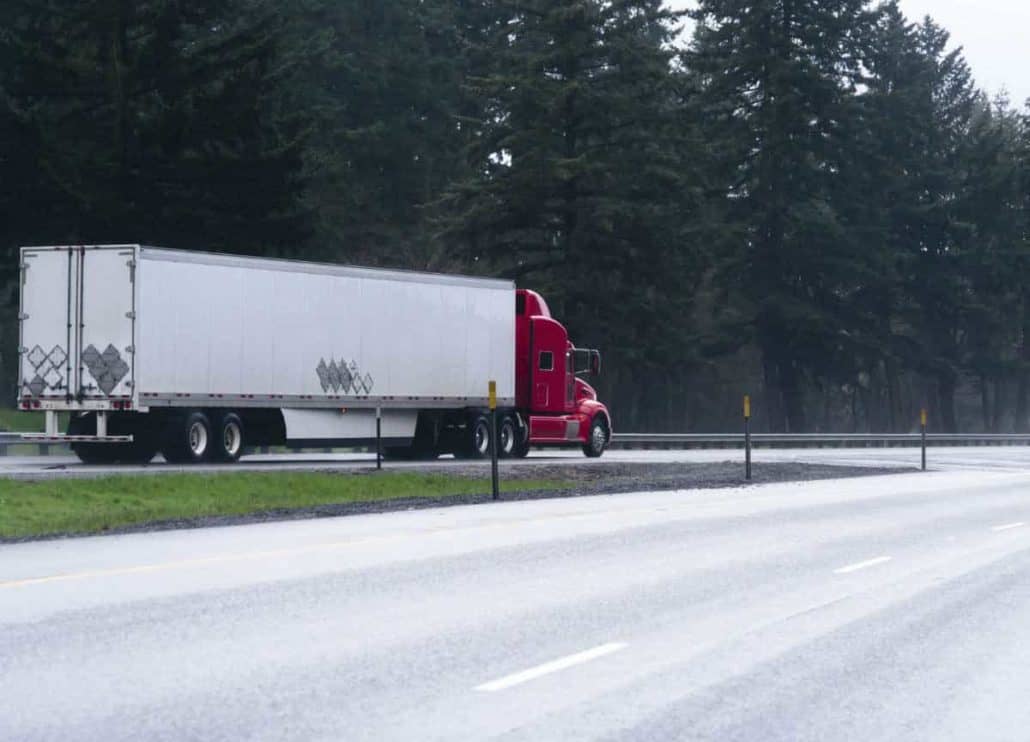 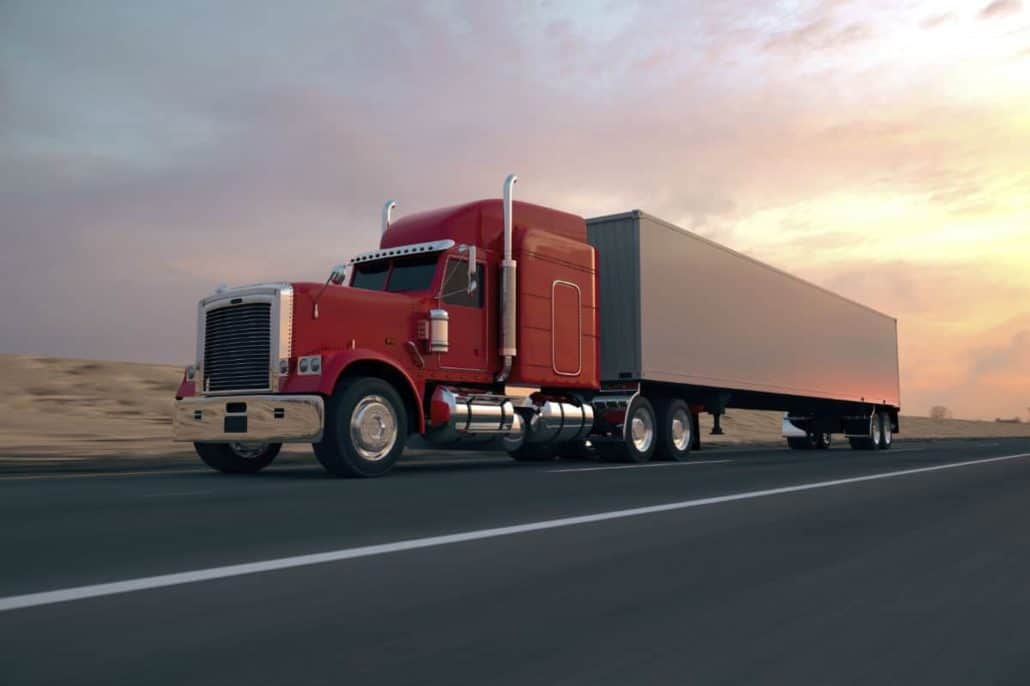 Truck drivers are often required to drive more hours, putting the lives of other motorists on the road in danger. A network of truck drivers deliver products all over the country. Due to the demanding nature of the job, trucking companies are facing a shortage of employees. This has led companies to demand more from their existing truck drivers. Truckers are required […] 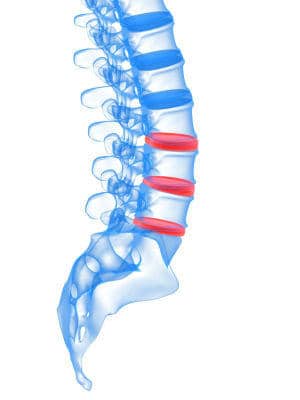 A herniated disc injury may take an extended period of time to heal, requiring extensive treatment and even surgery. A common injury caused by truck accidents is a herniated disc. Our spine is made of 26 vertebrae cushioned by soft discs. A herniated disc, also known as a slipped disc, is a condition in which the disc slips out […]

The other day, I was sitting in my living room and I heard the doorbell ring. I got up, walked to the door and by the time I opened the door, no one was there. Instead a UPS (United Parcel Service) truck driver was driving his big brown truck away and a package was on […]