Cell phones are one of the biggest causes of distracted driving. 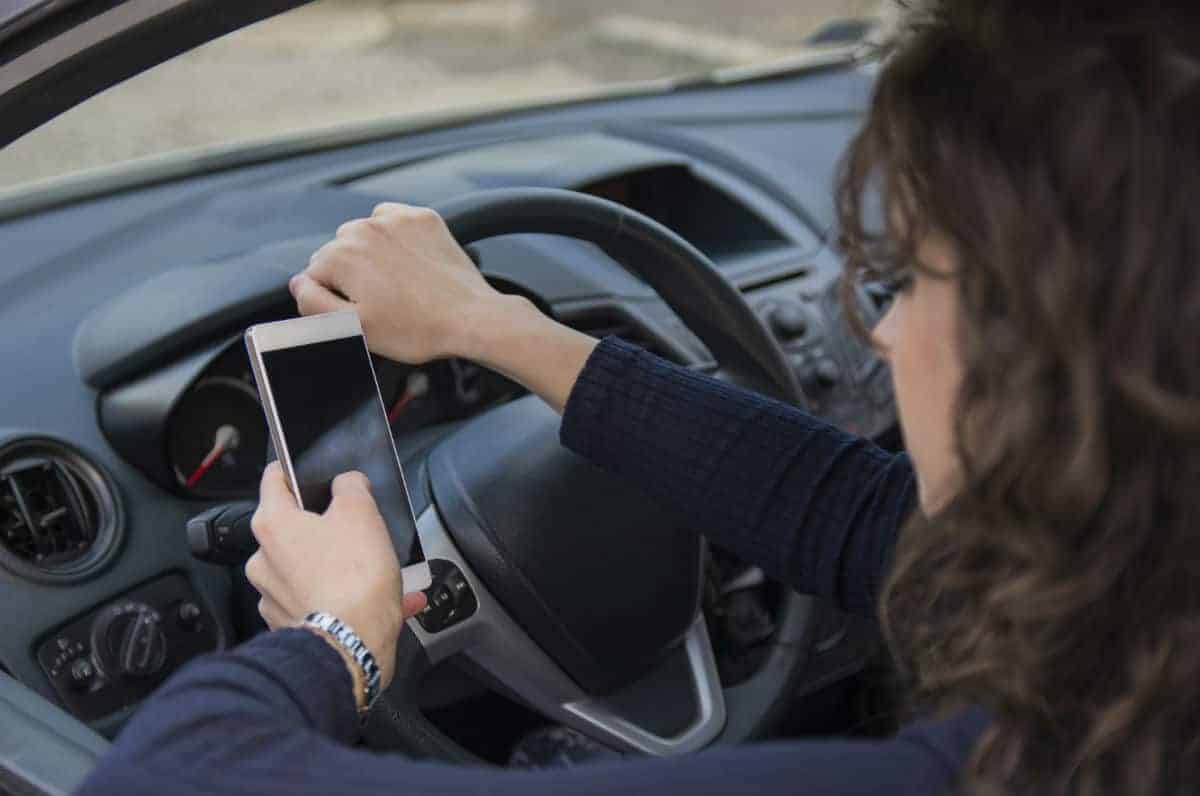 A recent federal government funded study was conducted on driving habits and distractions by the Virginia Tech Transportation Institute (VTTI). Researchers found shocking results about the extent of distracted driving.

The Dangers of Distracted Driving

Another study conducted by the U.S. Department of Transportation and the National Highway Traffic Safety charted out a number of dangers distracted driving poses based of the data they collected.

It has been established that cell phones are a distraction to motorists and are dangerous. A study conducted by the Florida State University published in the Journal of Experimental Psychology: Human Perception and Performance, states that even a small notification popping up on the screen of the mobile phone is distracting enough to cause a car accident.

Hands-free technology, voice commands, and Bluetooth connected technology were developed to reduce distractions caused by cell phones; however, any distraction can lead to serious implications for a motorist. Cell phone notifications, though short in duration, can prompt a driver to focus attention away from the current task at hand – driving. Taking your eyes off the road is a distraction serious enough to cause an accident, but even merely being aware that there is a missed call or a message notification can have the same effect.

A large number of distracted driving accidents occur every day despite drivers knowing that using cell phones while driving is a risk. Studies suggest that it is by habit, that a driver’s attention becomes divided between driving and the content of the notification they have received on the phone. Using a cell phone while driving can amount to negligence.

If you have been injured by a distracted driver, speak to a Chicago car wreck lawyer to get legal help. Call Willens Injury Law Offices at (312) 957-4166.