Loose Manhole Covers Are A Danger To Drivers 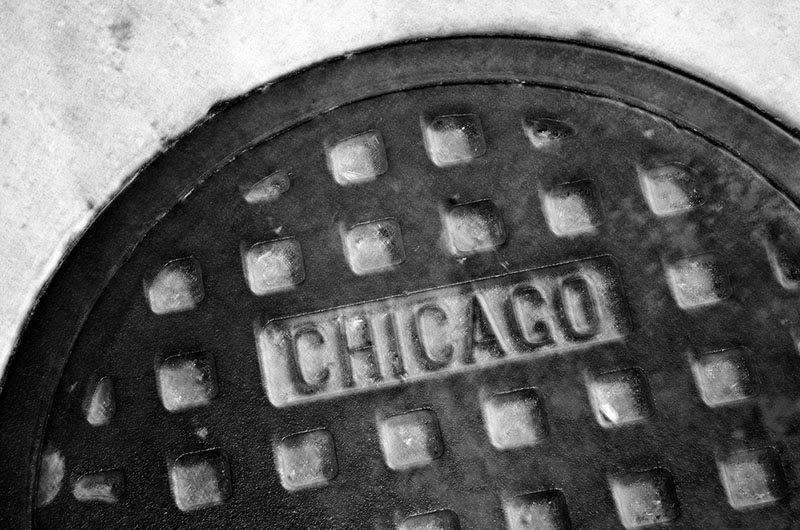 We don’t really think much of manholes when we’re driving. They are a small and common feature of our streets. But unsecured manholes can trigger devastating accidents – ones that can cause injuries and even death.

CBS recently reported that thousands of manholes in Chicago have loose, out-of-place, or missing covers. The report also highlighted several accidents that resulted from these unsafe manholes. In one accident, a 35-year-old teacher was killed when a heavy manhole cover flew through her windshield and hit her.

When a tragedy like this occurs, victims and their families are unexpectedly put through great suffering, and they may truly deserve to be compensated. The question is, where can they claim their compensation, and how?

Who Is Liable In A Manhole Accident?

In a vehicle accident where road hazards are clearly a factor, two of the parties that may be seen as liable are the city government and the public office responsible for maintaining roads. The City of Chicago has certainly received some backlash lately due to manhole hazards in the metro. According to the CBS report, since just 2016, there have been 3,449 complaints about the city’s unsecure manhole covers and grates.

More than 3,000 complaints within just two years seems quite a large number, especially considering that loose manholes are not a recent problem.Ashland Avenue, State Street, Cicero Avenue, Kedzie Avenue, and Western Avenue are city streets where this trouble is more common.

The Chicago Department of Transportation has stated that they send an investigator for every complaint. They find that the manholes are often owned by utility companies, which they then alert to conduct repairs.

This points to another possible liable party in manhole accidents: the property owner. Manholes are typically owned by utility firms such as phone companies and cable companies. There are no definite laws that set standards for private-property manhole inspections – it is up to the company as to when and how to conduct them. Still, these property owners are responsible for the general safety of those who are around their manholes.

If it is found that a company was negligent in the maintenance of a manhole, and this negligence led to an accident, that company would likely be held liable.

How does one claim compensation when the liable party is the government or a large corporation?

Suing a municipality presents a tall hurdle. Public institutions such as the City of Chicago have a special immunity that protects them from certain forms of liability. You may be able to file a personal injury lawsuit or a wrongful death lawsuit, but only within several restrictions, including:

Meanwhile, pursuing a claim against a private company may be just as difficult. Utility companies, especially major ones, are equipped with experienced insurers and robust legal teams. They are prepared to undermine or outright deny claims against them. It is no secret that many accident victims who file a claim against such companies end up with much less compensation than they deserve – or none at all.

The unique challenges in a manhole accident case mean that victims and their families truly need a lawyer on their side. Suing the government may be difficult, but it’s not impossible to win. This has been proven in Chicago, such as in the 2007 case of a bicyclist who won $1.9 million against the City after a road construction accident. Likewise, with a skilled lawyer, it is possible to obtain fair and maximum compensation from a powerful private company.

Sometimes the roadway contributes significantly to an accident by being poorly maintained, designed, or marked.

Traffic in Chicago is complex, with the number of people who must constantly operate on roads that are either in disrepair, currently under repair, or constantly under repair, traffic gets even more complicated. Poorly designed roads and intersections can further contribute to the confusion, frustration, and ultimately auto accidents that are common features of traffic in our city. Sometimes the roadway contributes significantly to an accident by being poorly maintained, designed, or marked. This may mean additional sources of compensation for your medical bills, lost wages, and other expenses.

There are many aspects of properly maintaining roadways, not the least of which is properly dividing up responsibilities among the multiple parties that may share responsibility for roadway hazards, such as:

When these hazards are present, they may be due to the negligence or misconduct of municipalities, state governments, private contractors, and others. When these types of roadway hazards cause or worsen auto accidents, all the responsible parties should pay their fair share of the cost.

If you have suffered an injury from an accident and you believe that poor road conditions were the culprit, talk to us at Willens Injury Law Offices. We can explore your case and help you determine your chances of getting compensated.