There are several disorders associated with traumatic brain injury (TBI), including neuropsychiatric disorders. 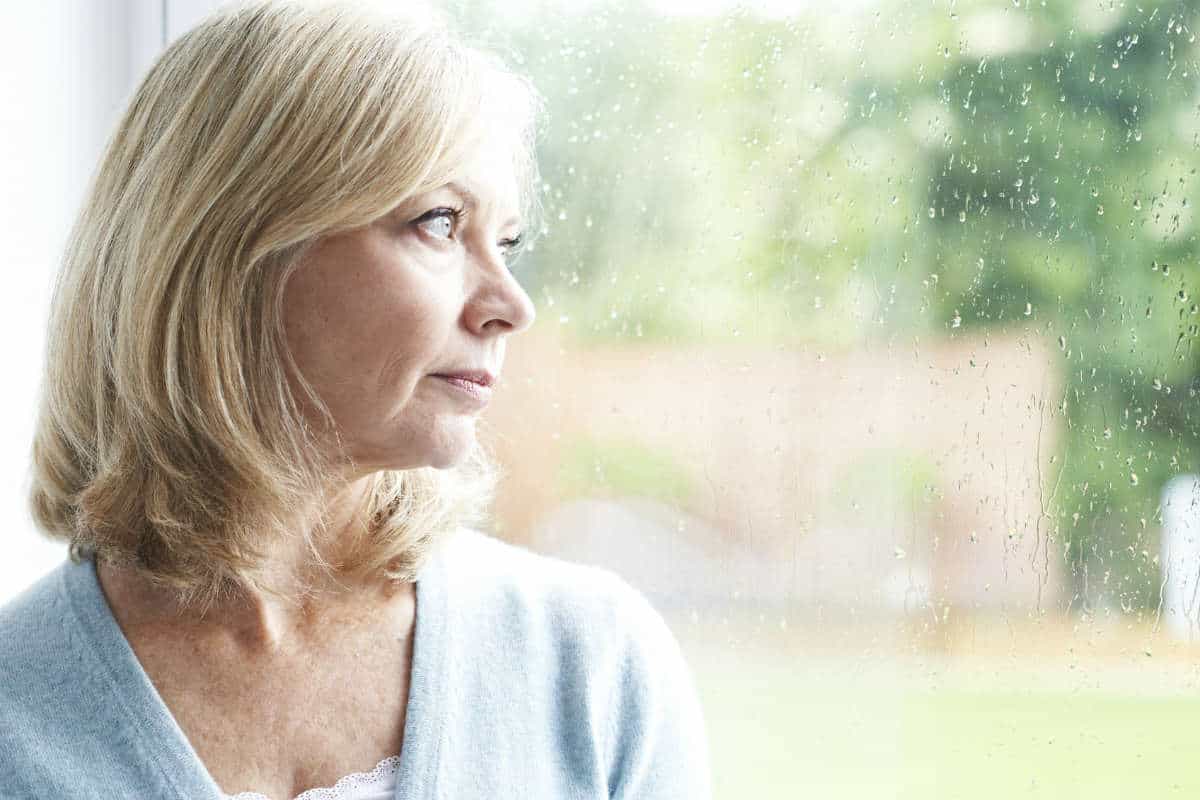 Most people feel irritable or sad from time to time. They may say they are in a bad mood. However, a mood disorder is different and affects a person’s everyday emotional state.

Delirium is a state that lies somewhere between normal consciousness and coma. It is an abnormal state of consciousness characterized by language and thought abnormality, inattentiveness, sleep cycle disturbance, and motor changes.

Traumatic events can precipitate acute stress and anxiety reactions. Those who suffer TBIs in serious accidents or those who suffer TBI that is serious enough to alter their life can develop post-traumatic stress disorder.

Those who suffer a brain injury in childhood are predisposed to psychotic illness. Research also indicates increased psychosis incidence among those exposed to a traumatic brain injury.

Symptoms of aggression are often mischaracterized in TBI cases. However, aggression has been linked to TBIs. Aggressiveness and irritability are significant disabilities for TBI patients and is a constant source of stress for the caretakers and family.

Trauma is among the most common causes for the development of epilepsy and occurs in almost 20 percent of symptomatic epilepsy cases.

Mild brain injury can be defined as any disruption of brain function, characterized by loss of consciousness, a change in emotional or mental state at the time of the accident, or loss of memory of events before or during the trauma.

Neuropsychiatric disorders have a long and profound effect on a TBI patient’s life. It not only affects the work and social life of the patient, but also creates significant stress and strain for the caregivers and family. The TBI patient may require treatment not only for the physical symptoms of TBI but also a neuropsychiatric disorder. The patient may require long-term medication and therapy, creating a huge financial burden for the family.

If you or someone close to you has suffered a TBI because of negligence, consult a Chicago traumatic brain injury lawyer. Call Willens Injury Law Offices at (312) 957-4166 for a free consultation.