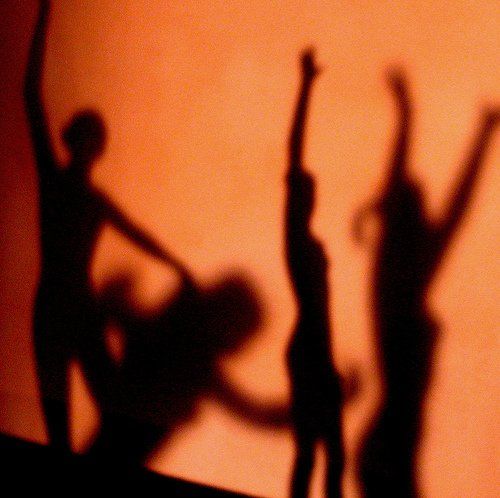 A young dancer, just beginning his career in the US, was struck and killed by what Chicago Police called a “steel aerial aerobics ring” on January 13th, the Chicago Tribune reports. Marco Antonio Huicochea Gonzàlez, who had just joined the dance and performance workshop Danceworks Chicago in 2013, was 22 years old. The accident occurred during rehearsal on Kimberly Avenue in Chicago’s Albany Park neighborhood. Gonzàlez suffered head wounds from the falling equipment, and later died after being rushed to Advocate Illinois Masonic Medical Center.

An accomplished dancer in his native Mexico, Gonzàlez began dancing at age 11, and studied ballet from age 14. He graduated from the National School of Classical and Contemporary Dance in Mexico City last July. He had studied ballet in New York City and in Paris before joining Danceworks Chicago.

While the Chicago Police Department has ruled Gonzàlez’s death an accident, this is only from a criminal standpoint. When an accident like this occurs, thoughts immediately turn to fault and negligence. When faced with not knowing what happened to cause an accident, an interesting aspect of the law is called “res ipsa loquitur” comes into play.

In every negligence case, there are five elements: duty, breach of duty, cause in fact, proximate cause, and injury. If someone has a duty to act in a way so as not to unreasonably increase the risk of injury to a plaintiff, that duty is breached, the breach caused harm to the plaintiff, and the harm caused was foreseeable, the plaintiff has successfully established a prima facie case for negligence against the defendant.

The Thing Speaks For Itself

Res ipsa loquitur is a Latin phrase that, roughly translated, means “the thing speaks for itself.” In American common law, if something happens, the occurrence of which would be unlikely unless someone was negligent, and the thing involved in the occurrence (the “instrumentality”) is in the exclusive control of the defendant, then that defendant would be liable for any injury that results from the occurrence. Once all of these elements are established, the burden of proof shifts to the defendant to prove that they were not negligent. The doctrine is traced to an English case from the late 19th century called Byrne v. Boadle. While the doctrine is alive and well throughout the country, it is laced with nuances that an experienced personal injury attorney can navigate.

The death of young Marco Gonzàlez was untimely and tragic. But negligence cases are each unique from each other, and each one must be evaluated based on the facts. Only a thorough analysis of the facts and circumstances of an accident can determine whether a plaintiff has a claim. An experienced attorney can investigate the circumstances of an accident and determine whether an injury can be compensated. If you or a loved one has been injured, contact Willens Injury Law Offices at (312) 957-4166 for a free consultation.