There are various factors that can contribute to development of depression after a traumatic brain injury. 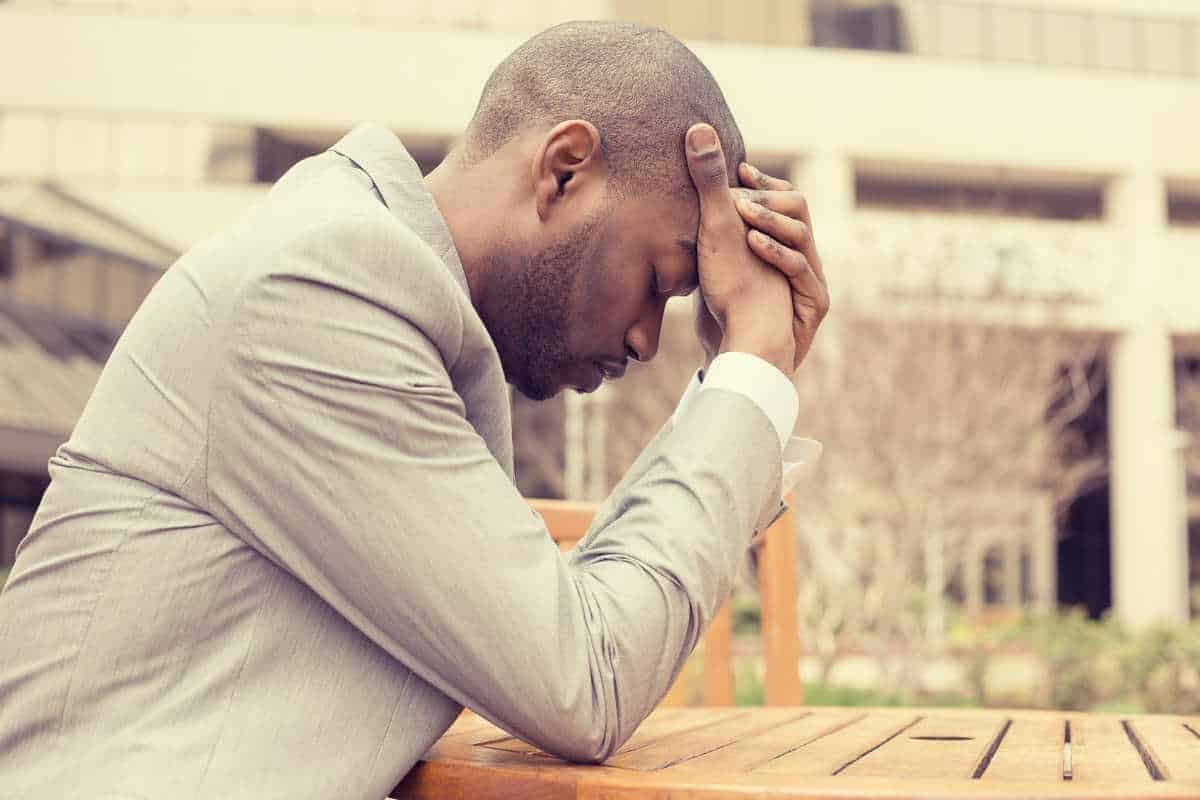 When someone feels depressed or loses interest in usual activities for several days per week, and it lasts for more than two weeks, it becomes a cause of concern. Unfortunately, depression is common after a traumatic brain injuries. In this post, we will discuss depression after TBI.

After suffering a TBI, it is normal for a person to feel sad, however, prolonged feeling of sadness and not enjoying the usual things are signs of depression.

Depression After a Traumatic Brain Injury

What Causes Depression After a Traumatic Brain Injury?

There are various factors that can contribute to development of depression after a traumatic brain injury. Some of the common causes include:

If a TBI patient exhibits any signs and symptoms of depression, it is important to seek medical help as soon as possible. Depression requires treatment like any other illness such as diabetes or hypertension. Anti-depressant medications and psychotherapy treatments are often effective in the treatment of depression.

Getting Legal Help in Chicago for a Traumatic Brain Injury

If you have suffered a TBI as a result of someone else’s negligence, and you have developed depression thereafter, make sure your claim includes depression as well. Get in touch with a competent Chicago personal injury attorney to ensure that all of your legal rights, including your right to compensation for medical expenses and any on-going treatment that resulted from an accident.