Are Red Light Cameras More Dangerous Then They Are Safe? 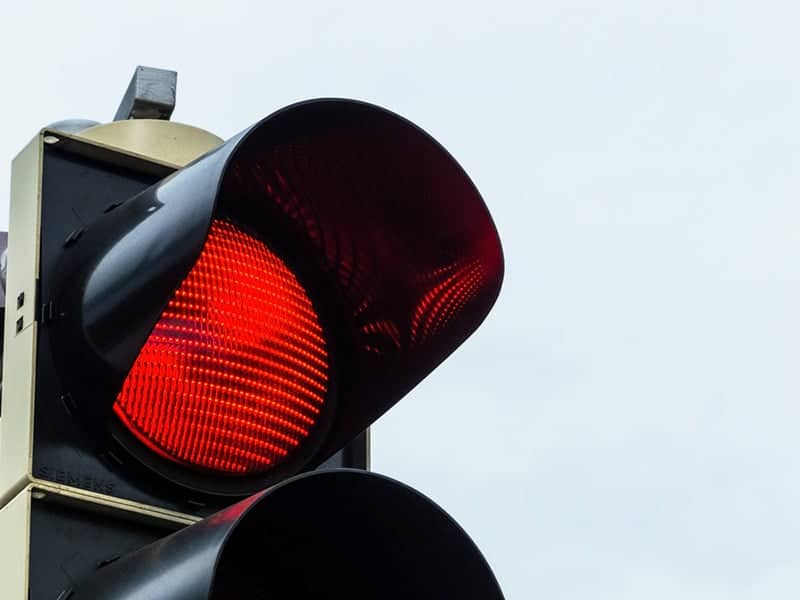 Red light cameras were previously seen to make sure that roads and intersections remain safe. However, there is mounting evidence that the opposite happens in cities that have installed the cameras. In fact, there is very little evidence to support that red-light cameras make roads safer. However, despite the claim, many cities are still pushing for red light cameras to be installed?

They are great sources of revenue. However, as much as they provide great revenues for cities and businesses, they are not as ideal for the motorists. According to reports, red lights contribute more to accidents than to the safety of the motorists. This is because people rarely try to run red lights openly. Motorists usually don’t run red lights even without cameras or police around. The presence of red light cameras, on the other hand, makes motorists more conscious. Drivers are more likely to slam on their breaks during a yellow light out of fear that they will trigger the red-light cameras. This behavior has led to the increase in the number of rear-end accidents.

Additionally, some cities have also been linked to tampering their lights for increased revenues. For example, in 2014, Chicago Tribune reported that Chicago officials lowered the threshold for yellow lights to three seconds. This resulted to more tickets and more fines. The report also added that accidents increased by five percent since the installation of red light cameras. Lowering the threshold has been forcing drivers to be in a “dilemma zone” where they cannot slow down or speed up to avoid getting a red-light ticket.

What Are Some Cities Doing About Red Light Camera Accidents?

Because there is mounting evidence against red light cameras, some cities have taken the steps to cut back on red light cameras. Ohio legislators are trying to set the example. Red light cameras not only endanger people, but the fines also hit poorer residents harder. Some pointed out that if cities truly want to make their roads and intersections safer then they operate the red-light cameras without revenue in mind.

If you or a loved one has been injured in a vehicle accident at an intersection call Willens Injury Law Offices today for a free case evaluation with a lawyer to make sure you understand everything. A lawyer will let you know your rights and what you can do if you’re caught in a situation involving red lights. For more information on red light camera and legislation, you can contact Willens Injury Law Offices.