The chances of being severely or fatally injured in a rear end motorcycle accident are high because a motorcyclist has little protection from injury. 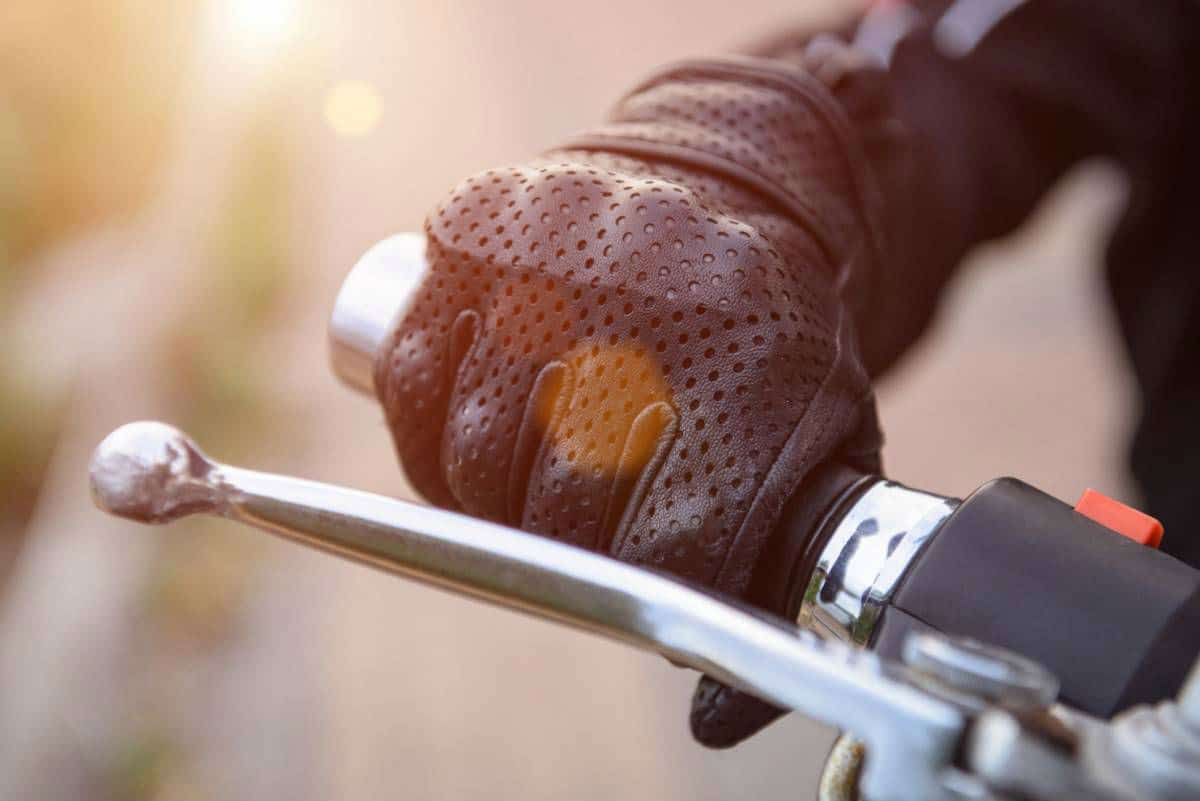 Rear end accidents are quite common on Chicago roads and highways, and for motorcycles it is no different. However, in the case of a motorcycle, the chances of a fatal injury are higher because a motorcyclist has little protection from injury when hit by a larger vehicle. Typically, rear end accidents are the result of the driver that hits the other vehicle, because of some type of reckless behavior.

Rear end accidents can have many causes. When a vehicle rams into another vehicle that is directly in their line of sight, there is hardly anything that can justify this behavior. Even if the vehicle in the front stops suddenly, if the motorist behind them has left enough space between them and is paying attention, there should be no problem stopping in time. Some of the common causes of rear end collisions include:

(a) The driver of a motor vehicle shall not follow another vehicle more closely than is reasonable and prudent, having due regard for the speed of such vehicles and the traffic upon and the condition of the highway.

According to a study conducted by the Department of Transportation and National Highway Traffic Safety Administration:

When a rider is hit from behind by another vehicle, chances are high that they will sustain severe injuries. In the case of such severe accidents, the victims and their families are likely to incur huge medical expenses, loss of income, and other costs. To make sure that your family member is adequately compensated for all the injuries and other financial losses, contact Willens & Baez today by calling (312) 957-4166 or by filling out our online contact form.

When a motorcycle accident occurs, insurance companies may want to reach a quick settlement at an amount that suits their bottom line. We are here to make sure you get the full and fair compensation you need and deserve.