While a driver’s license gives you the opportunity to drive and be independent, like with any privilege, it also comes with responsibility. 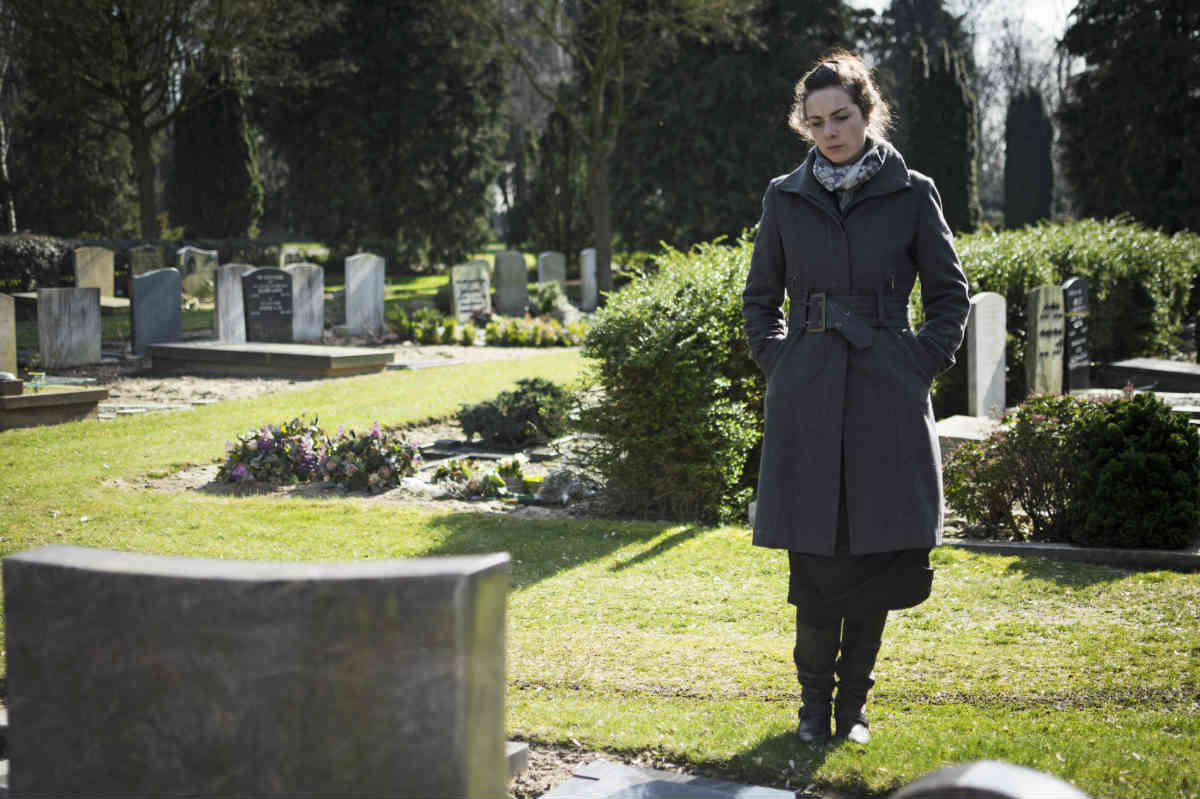 It is every driver’s responsibility to follow the rules and laws of the roads, driving in a safe manner so as to prevent car accidents. As the number of fatal car accidents continues to rise, it is obvious that some driver’s have not been taking this responsibility as seriously as they should. In 2013 and 2014 there was a total of around 2,000 people that were killed in car accidents.

Car accidents can occur anywhere, at any time, to anyone. It has been found that in the state of Illinois at least two people are killed every day in a car accident, while nine people or more are injured every hour. Not only can car accident injuries greatly impact a person’s life, it costs all parties involved in the accident, the state and insurance companies around 5.7 billion dollars annually. This is a lot of money being spent, but it could be easily saved if people knew what the main causes of car accidents are and how to avoid getting into one.

While there is no single cause of car accidents, many accidents are caused by distraction and inexperience. Young drivers under the age of 18-years-old are responsible for causing many car accidents. Young drivers may be eager to get behind the wheel and this may cause them to completely ignore the laws of the road and drive in a reckless and unsafe manner. Additionally, speeding was responsible for one third of the total 258,000 collisions, and alcohol was involved in a third of all fatal traffic accidents.

It may not be possible to control everyone’s speed and driving habits, but there are things that can be done to help decrease the number of accidents on the road. By following the speed limit, avoiding distractions, and not texting and driving, many accidents can be avoided. To help reduce the number of car accidents, Illinois now has safe phone zones, which let travelers use technology safely during travel. This may not prevent every accident from occurring, but it may save the lives of many who choose to be safe while on the road.

The good news is that crash fatalities declined, though not much, on Illinois roads in the second half of 2012. The bad news is accident fatalities increased 4 percent from 2011 according to data released by the Illinois Department of Transportation (IDOT).

Representatives from IDOT say the decline in crash fatalities in the second half of 2012 are due to the state of Illinois running a tally of the amount of deaths on highway message boards. These representatives from IDOT believe using highway signs to raise public awareness about fatal accidents on Illinois roads likely helped encourage safer driving habits overall during the second half of 2012. If these contentions are true, I applaud the state. I am for anything that makes the roads of Illinois safer for my family, friends and the public in general. Regardless, Illinois roads are still quite dangerous.
Often after a crash fatality, a wrongful death lawsuit isn’t the first thing that occurs to a person after he or she has lost a loved one in a motorcycle, truck or car accident. However, sometimes, the death was the result of negligence or reckless conduct of another and the loved ones would be best served by promptly contacting a wrongful death lawyer. At a minimum, the loved ones should discuss their potential case with a wrongful death lawyer to learn about their options and rights after a fatal accident. In addition, evidence might need to be immediately preserved. The right law firm can help you with this.

In fact, the number of hit-and-run accidents is on the rise across the country, leading to new legislation in some states. Sadly, most hit and run crashes involve bicyclists and pedestrians, who are vulnerable to injury and fatality when struck by a motor vehicle. Chicago Hit-and-Run accident lawyer has some interesting facts to share.

In Chicago, between 2005 and 2014, two out of every five pedestrian fatalities were a result of hit-and-run accidents. Although this is not the highest rate in the nation, it is higher than that of many cities, including New York City. Moreover, according to Illinois Department of Transportation crash data, nearly two percent of fatal bike crashes were hit-and-run crashes. In 2015, fifty three bike fatalities were reported by the Chicago Police department, and of these, fifteen were hit-and-run accidents.

Why you should never leave the scene of accident

Any accident that involves injury or fatality is tragic, but the situation becomes even more complicated when a driver flees the scene of the accident. It difficult for the victims to get timely medical care, and take proper legal action.

Most drivers who leave the scene of accident think that this will prevent them from being charged with the crime. Some drivers who are under influence, have suspended licenses, outstanding warrants, or are living in the country illegally, flee the crash scene hoping that they can get away. However, in most cases, the driver is tracked down with the help of witnesses and traffic cams.

What You Need to Know About Illinois Highway Accident Rates

A number of large vehicles like commercial trucks run at a high speed on highways, especially on interstate highways. Consequently, even a minor collision may result in a major auto accident on highways. Illinois is a state with one of the highest interstate miles and the largest commercial vehicle flows in the United States.  Now that the speed limits on the state’s highways have been raised, the number of fatal highway accidents is on the rise.

Illinois: The US State with Third Highest Interstate Routes

In Illinois, railways were constructed prior to interstate highways. The state has always been a transportation hub mainly due to its proximity to the Midwest business hub Chicago. Moreover, Illinois is located in the middle of the country. As a result, traffic through the highways of the state has always been high. In fact, Illinois ranks third among the US states with most interstate miles, only after Texas and California.

The state of Illinois has more than 2,200 interstate miles with 23 different routes crossing the state. The interstate highways of Chicago area alone witness more than 50 million miles of traffic every day. Numerous vehicles of different sizes, including small cars, large SUVs and double-length semi-trailers, are driven through the highways of Illinois every day. With so many vehicles running on the same road, even a minor collision can a major accident.

In most cases, highway accidents happen due to high speed driving through congested areas of a road. Moreover, a large number of cargo trucks and large commercial vehicles travel through the highways of Illinois, making the Illinois highways even more prone to fatal accidents. This is because large commercial vehicles running at a high speed take more time to stop in the event of an emergency.

Another factor increasing accident risks in Illinois highways is the increase of speed limit on some highways at rural areas of the state. In most of those highways, the speed limit has been raised by only five miles per hour (MPH), but this small increase may result in more highway accidents. The higher the speed, the more difficult it would be for the drivers to stop their vehicles quickly if they see a collision up ahead. Drivers need to be more careful and leave a safe distance from the car ahead of them to avoid automobile collisions.

If you or someone close to you has been injured in a car accident, you should get in touch with a competent Chicago car accident attorney, especially if someone has been fatally injured. Make sure you choose to work with an attorney who is experienced in handling fatal accident cases as they may be in the best position to help family members get the compensation they deserve following the loss of their loved one. At Willens Injury Law Offices we care deeply and understand that no sum of money can replace the loss of a loved one or a permanent injury. However, we feel that those who jeopardize the lives of others by behaving recklessly should pay for their actions.