Has Your Child Been Diagnosed with a Brain Injury?

For parents whose child has been diagnosed with a brain injury, providing the very best can become particularly challenging. 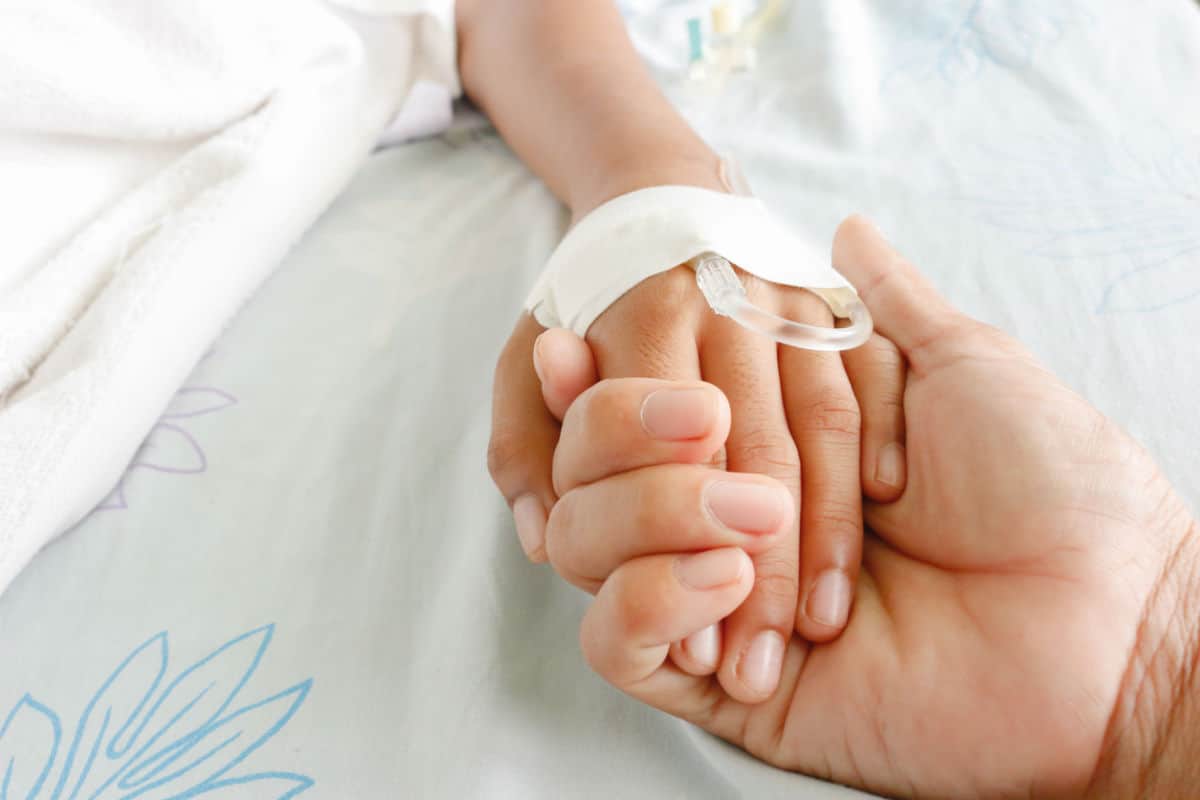 As parents, each one of us works hard to provide for our children and to give them the best for their well-being and security. For parents whose child has been diagnosed with a brain injury, this can become particularly challenging. A child with a brain injury has special needs and there is an impact on the entire family.

Causes of Brain Injuries in Children

Brain injury is a leading cause of disability and death for children in the U.S. and affects over 62,000 children each year. When a child suffers a traumatic brain injury (TBI), the full impact of cognitive and other impairments may not be fully understood until months or even years after the injury. The damage from a TBI may evolve over the hours and days after the impact, so an early diagnosis is important. Common causes of TBI are:

An infant may suffer a brain injury due to a doctor’s failure to monitor the developing fetus during pregnancy and childbirth. A lack of oxygen to the brain or any traumatic injury caused by the use of assistive devices, such as forceps, can leave a child permanently impaired.

If you have a child who has been diagnosed with a brain injury, understand that you do not have to face this difficult challenge alone. There is help available and you can take these proactive steps:

Statistics on TBI in Children and Adolescents

For the purpose of the study, long term data of cases in which the patients has suffered at least one mild TBI or concussion were analyzed by researchers from University of Oxford, United Kingdom. The patients, born between 1973 and 1985, were on an average of 13 years when they sustained injuries. After the reached the age of 26 years, they were followed for around 8 years.

The researchers found that TBI was linked to psychiatric treatment, premature death and low educational achievement. It was also found that these individuals were more likely to become dependent on public assistance such as disability and welfare. Among these individuals, the risk of being diagnosed with some psychiatric disorder in the adulthood was 10% and the chance of premature death was 2%. The chances of these individuals requiring hospitalization for a psychiatric disorder in adulthood were double compared to their siblings who did not suffer a TBI when young. They were 80% more likely to become dependent on TBI compared to their siblings.

The authors noted that the causal relationship between TBI exposure in childhood and impairments in adulthood is clear, so preventive strategies targeted at children and adolescents are necessary.

A brain injury can result in long-term impairment of cognitive functions and memory loss, as well as physical impairment such as respiratory or heart issues and paralysis. Depending on your child’s type and level of disability, you may need home improvements such as enlarging hallways and entrances, installing chairlifts, or changing the overall layout of your house to accommodate your child’s disability. All this can mean a huge financial burden for the parents, who are already emotionally drained after the diagnosis. Seek legal advice from Willens Injury Law Offices. Call us for a free consultation at (312) 957-4166.