Injured on the Job as Independent Contractor

The traditional workforce continues to shift with more and more professionals choosing to become independent contractors. 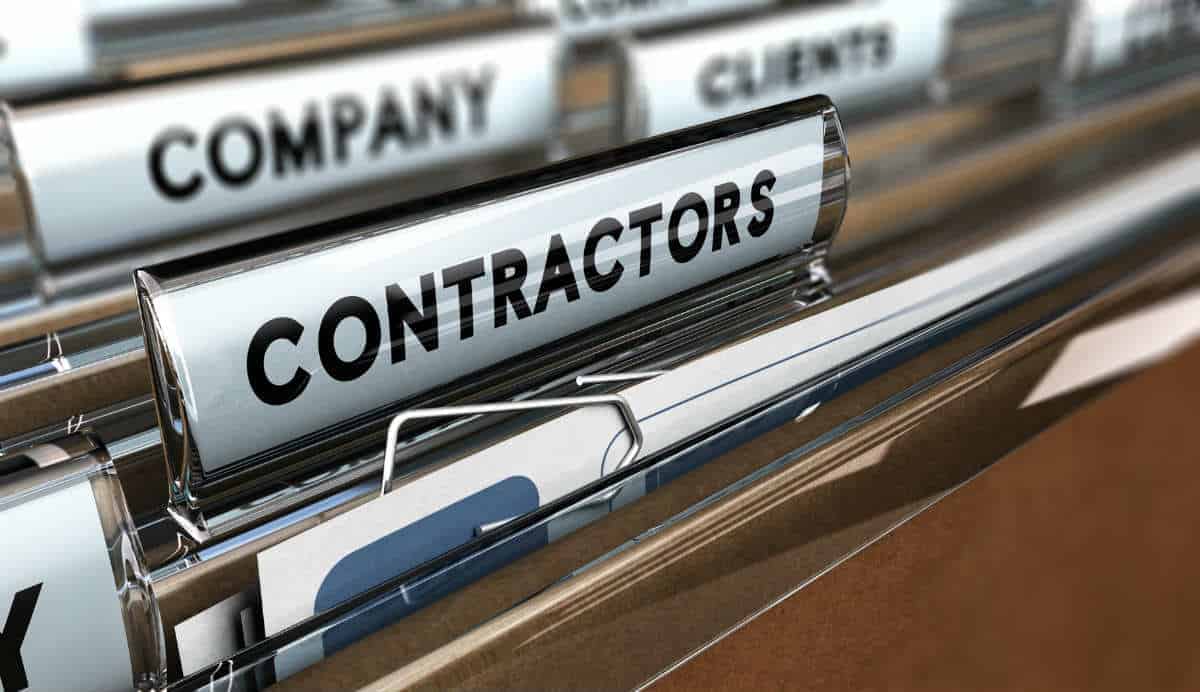 Independent contractors work by the job or as freelancers. This arrangement offers many benefits; however, it has its own limitations as well. Independent contracting disqualifies a worker from employment benefits including workers’ compensation.

Workers compensation is a type of insurance that is purchased by the employer and it covers workers who get injured at work. Workers compensation provides payment for medical bills and lost wages. An injured worker typically receives these benefits until the treating doctor clears him or her for return to work or for a longer period if the injury is debilitating. Workers give up their right to sue the employer, even if they think that the employer was in some way responsible for causing the injury.

In case an independent contractor does not have workers compensation insurance, they have limited options if they get injured while at work. They may have to pay their own medical bills arising out of the workplace injury and they would not be able to recover any lost wages. This can create a huge financial burden, especially if the injury is serious enough to require extensive treatment and a long time off work. Depending on the circumstances surrounding the case, an independent contractor may be able to file a third-party claim to recover compensation.