Injury Lawyer Decides To Give Back

This article was originally posted in the Chicago Daily Law Bulletin on November 2, 2012

I am entering my eighteenth year of practicing law and enjoying myself more than ever.

Now that I am more grounded with experience, I’ve become more of a “giver” than “receiver.” In retrospect, I should have started being a “giver” earlier in my legal career. 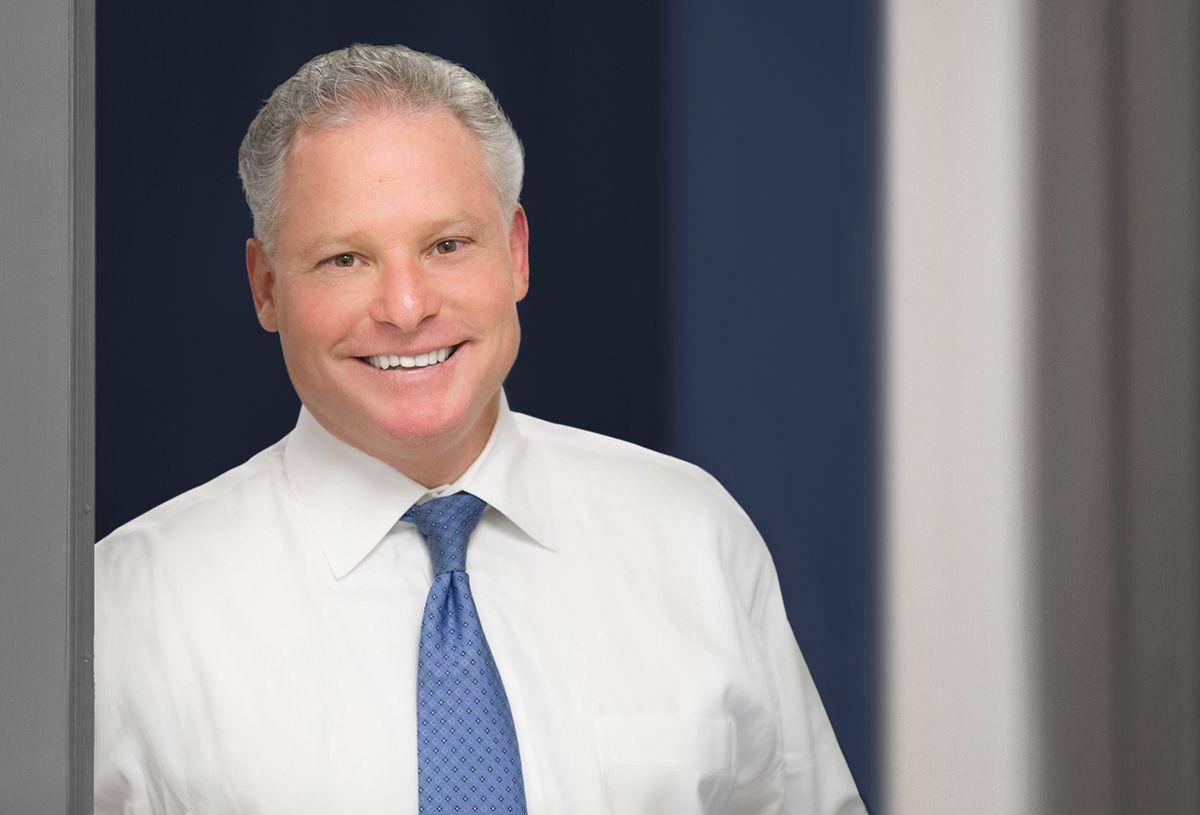 On November 15, 1995, my alarm went off at 6 a.m. I put on my brand new suit and went to work. It was my first day as a lawyer. I got to the office at 7 a.m. to find that I couldn’t get in. It was too early and there was nobody there. I waited around for a while until the office manager showed up. She gave me a tour, showed me to my office and gave me a small box. Then she advised me to get settled because my boss was in court, but would be in around noon to give me an assignment.

Once she left I opened the box. There they were – business cards – Matthew L. Willens, Attorney at Law. I must have been bursting at the seams, I was so proud.

Eventually my boss arrived, gave me enough work to last a lifetime and I started busting my tail. I was learning a ton about practicing law. I did my best to provide top-notch service to a lot of clients and obtained favorable results for many of them.

For the first few years of my career, I was a single guy living in Lincoln Park. I had a roommate and our apartment was the social hub several nights a week on top of every Friday and Saturday night. My days were occupied with work and my nights were occupied with friends.

Things were good. I was getting a lot out of life, both professionally and personally. Then, in 2007, about a dozen years after that first day in the office, I jumped into the deep end. I started my own law firm.

Once I was on my own I had time to reflect. The “deep end” does that to a guy.

I thought about all the legal profession had done for me. My employers provided me with interesting cases to work on. I constantly met interesting people. The income I earned allowed me to live in a nice house in a nice neighborhood, to drive a nice car, to have nice things. I was grateful. And I wanted to express my gratitude in some way. I decided that since the practice of law had given me so much, I wanted to give back.

The first thing I did was to go back to where my law career started – law school. I informed the head of the trial advocacy program that I wanted to give back to the law school that provided me with a foundation for my legal career. He asked to become an adjunct professor of Advanced Trial Advocacy at Loyola University Chicago School of Law and I accepted. Though I was originally nervous it would interfere with my time, it was a sacrifice I was willing to make, at least for the short term. I quickly learned that this giving back stuff was pretty cool. It gave me a feeling of satisfaction to be helping young people learn the trade I had grown to enjoy so much. As time went on, I realized that I felt I was getting more than I was giving. Five years later, I continue to teach at Loyola.

Teaching taught me that giving is fun and worthwhile. It fueled my drive to give more. In addition to giving back to my law school, I began to give presentations for the bar associations. Next, I started to write for legal publications, including this monthly column with the Chicago Daily Law Bulletin. I have also donated money to causes I believe in when I am unable to lend a hand practically.

If you wish to give and don’t necessarily know how, I suggest becoming a mentor. Many law students and young lawyers contact me for some good old-fashioned mentoring. I am always glad to take time to give generously in this respect. I suppose it is my way of saying thank you to the people who have mentored me.

The practice of law can be demanding much of the time and quite stressful. I am here to tell you that giving is, simply put, a powerful medicine. Giving back not only helps others, but also gives you a “helper’s high.” When I am centered on helping others, my reasons for entering the legal profession are refreshed. I begin to set new goals for myself and my business thrives. Giving back often helps me stop fixating on the demands of the legal profession and instead propels me to experience a “giver’s gain,” and feel confident that I can really make a difference.