A doctor incorrectly diagnosing a disease may greatly harm a patient and their family. 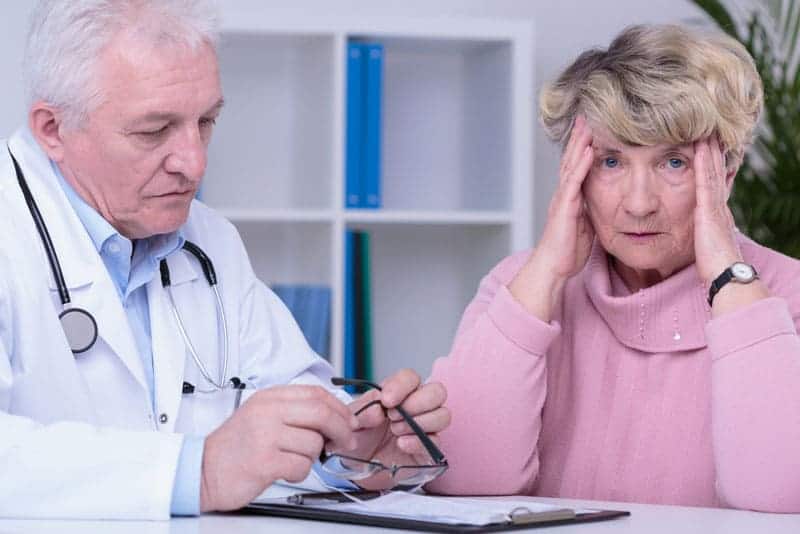 There are prolonged hospital stays, costly and unnecessary procedures, and unwarranted stress. On top of these, the actual illness is not treated properly, so the patient’s physical suffering remains or even worsens.

It is sometimes reasonable for physicians to make diagnostic mistakes, but other times, these errors occur because they failed to work by professional standards. When this happens, the misdiagnosis may be a medical malpractice case, and the victim may be compensated for their suffering.

Do you suspect that a medical professional has made a mistake in diagnosing you or a loved one? In the Chicago area, talk to us at Willens Law, a trusted injury law firm. We’re ready to listen to you, help you understand your case, and guide you to your best legal avenues for compensation.

Causes Of Misdiagnosis In A Malpractice Case

Many victims of misdiagnosis don’t immediately realize that they have a medical malpractice case in their hands. Some are unsure as to whether their doctor did something wrong at all. But consider that 12 million Americans are misdiagnosed each year – that’s one in every 20 adults. It’s important to know how diagnostic errors occur, and how your doctor could have committed malpractice. Here are common examples:

In our decades of experience handling medical malpractice, we’ve seen that medical professionals rarely admit their errors. You need to have a lawyer who is ready to investigate your case, is backed by scientific experts, and can fearlessly stand up to well-equipped doctors. This is the kind of legal service you can find at Willens Injury Law Offices.

Sadly, misdiagnosed diseases often turn out to be serious or fatal. Take a look at these conditions that doctors frequently fail to identify:

Cancer.
Various types of cancer are mistaken for less-serious ailments, or not detected in time. For instance, lung cancer may be diagnosed as pleurisy, breast cancer may slip through a simple mammogram, and colon cancer is still thought of as an ‘old people disease’. Because of this, patients miss the cancer treatment they desperately need.
Brain tumor.
While brain tumors may be easily spotted, further diagnosis is necessary to know whether they are benign or malignant.
Multiple sclerosis.
This disease causes our immune system to attack our own nerve cells, causing muscle spasms and impaired coordination. The symptoms often come and go, and the diagnosis requires various tests including MRI, spinal tap, and blood tests.
Lupus.
This disease can present itself in different ways, so various diagnostic exams must be considered. It can affect a patient’s white blood cell count, kidney function, lung health, skin, and brain.
Diabetes.
Although diabetes is a well-known condition, some types – particularly Types 1 and 2 – take years to show outward symptoms. Earlier signs of high blood sugar include increased thirst, frequent urination, fatigue, and sudden weight loss.
Heart Ailments.
Heart disorders are frequently mistaken for viral infections. Even worse, heart attacks are often dismissed as simpler conditions such as acid reflux and muscular pain. This misdiagnosis is particularly common among women and younger patients.

For illnesses like these, timely treatment is crucial, and thus, it is imperative that doctors accurately diagnose them. When a physician fails at this duty, you may be able to hold them liable for damages.

Your Compensation In A Misdiagnosis Case 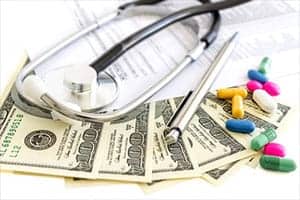 It is an involved process determining the amount you could receive from a misdiagnosis claim. We need to assess how your condition could have fared had the doctor diagnosed it correctly the first time. We then compare that with the condition you actually experienced after the misdiagnosis. The difference between the two is usually substantial, and that forms the legal basis for your compensation (legally called damages).

Your damages can include economic ones such as increased medical bills, missed earnings, and rehabilitation costs. You may also claim for non-economic damages like pain and suffering, emotional distress, and reduced quality of life.

This law considers the date that you discovered the harm, not the date of the negligent act. This is important in a misdiagnosis case, as it likely took you a while to realize that your illness has been wrongly diagnosed. 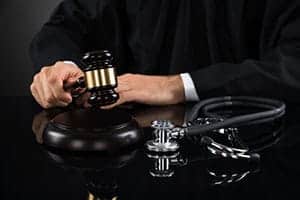 Here’s an example: In January 2016, a physician assessed that a female patient had gestational diabetes, a common condition that occurs during pregnancy and resolves itself naturally after childbirth. However, the patient continued to experience symptoms long after giving birth. In January 2019, she gets a second opinion and finds out that it was Type 1 diabetes, which is more serious and is insulin-dependent.

In this scenario, the Statute of Limitations starts running only in January 2019, when the patient discovers the harm. From this, we can surmise that her deadline for filing a lawsuit is January 2021.

However, another part of the law bars patients from bringing a malpractice lawsuit if more than four years have passed after the negligent act. In the example above, the medically negligent act occurred in January 2016, so the actual deadline for her lawsuit is January 2020.

Never delay a medical malpractice claim. Even if you are only hoping for an out-of-court settlement, you’ll still want to file your claim right away so you have enough time to pursue a lawsuit if negotiations fail. Don’t hesitate to seek a second opinion as soon as you feel that your condition has not improved.

We at Willens Injury Law Offices fight aggressively when facing doctors and hospitals, but we make it a point to be sympathetic when dealing with our clients. With us, you don’t have to struggle with inaccessible lawyers and incomprehensible legal jargon – our entire team is ready to serve you with compassion and professionalism.