The persistent symptoms that accompany a brain injury can cause continuous mood disorders. 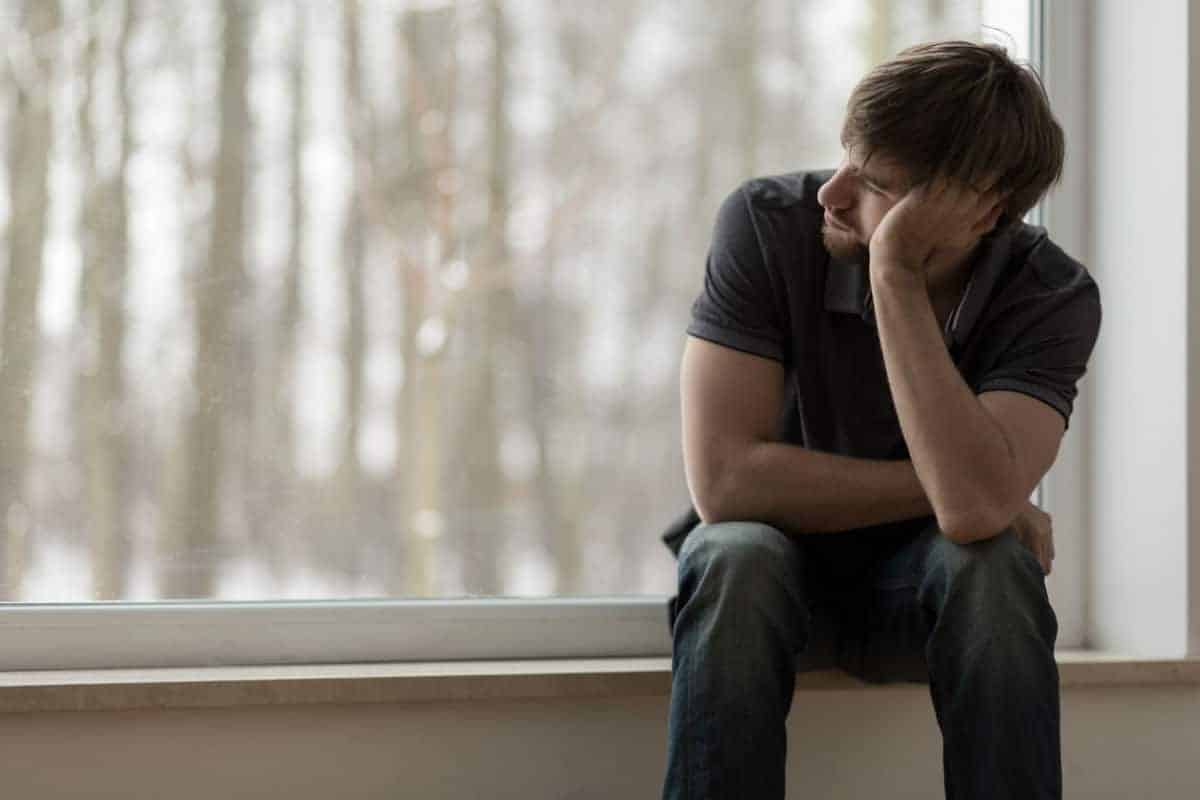 Traumatic brain injuries can be life changing. From causing permanent physical disabilities, to leaving the victim with serious cognitive problems, TBIs can affect the person’s life in many ways. Traumatic brain injuries that result in persistent post concussive symptoms can also lead to significant mood disorders in the victim. Persistent symptoms that accompany a TBI can cause continuous mood disorders such as depression, irritability, and anxiety. In this post, our Chicago brain injury lawyer will discuss the various mood disorders that a TBI victim can suffer.

When TBI symptoms such as concentration problems, cognitive problems, difficulty completing tasks, memory problems, physical pain including muscle pain and headaches, and difficulty getting along with others continue and persist, mood disorders can occur. Some of the common mood disorders that can result include:

Traumatic brain injuries are life threatening injuries that can cause stress and anxiety. Common symptoms of anxiety include worry and fear, and difficulty sleeping that can lead to aggravation of existing problems such as memory problems, difficulty concentrating, difficulty multitasking and difficulty completing tasks. Anxiety can cause confusion and panic attacks. Anxiety can also cause fear and the victim may start worrying excessively about the future, and may be unable to interact with people socially.

Persistent TBI symptoms can cause depression, which is a condition characterized by feelings of despair, discouragement and sadness. Sadness that lasts a long tome can cause loss of enjoyment in all activities and it can lead to major depression. Some other symptoms can include loss of concentration, feelings of guilt or worthlessness, decreased energy, sleep problems and loss of appetite.

Anger and irritability are common among TBI victims. The patient may blow up at the slightest of thing and may have zero tolerance. TBI victims tend to become more angry or irritable, because they find it more difficult to slow or stop emotional response to things. Due to the fact that TBI patients are often unable to control emotional responses to problems, they can become severely irritable. Anger and irritability can also arise from frustration of not being able to concentrate, multitask or do things that they could do before the injury.

Due to the adverse effects that these mood disorders can have on a person’s life, it is important that anyone suffering from a TBI consult a psychiatrist or clinical psychologist so that proper medication and treatment can be prescribed. Timely treatment can help overcome the many symptoms of these mood disorders and can greatly enhance the quality of life for the patient.

Car accidents, slips and falls, and other types of accidents can lead to head injuries or concussions. Concussions are considered a mild traumatic brain injury (TBIs) and they can happen to anyone, anywhere. Even minor accidents causing mild concussions can cause certain changes in brain activity, without the injured even being aware of the injury.

According to research published in the Canadian Medical Association Journal, there is a link between concussions and cases of suicide. The research indicated that those who have had head concussions are three times more likely to commit suicide caused by depression. The research also showed that suicide was higher among those who had a concussion on a weekend. According to the Center for Disease Control and Prevention (CDC), suicide ranks 10th among the leading causes of death in the U.S.

The Link Between Suicide and Concussion

Researchers looked at data covering a 20-year period, from a healthcare insurance database covering 235,000 individuals in Ontario, Canada, who experienced concussions. These individuals did not have any underlying psychiatric problems, previous attempted suicide, or had been hospitalized before. In order to understand demographic influences, the researchers drew comparisons between those experiencing concussions on weekdays and those on weekends.

The research results showed that over the course of nine years, about 667 individuals had committed suicide, out of which 519 had concussions on a weekday and 148 on weekends. The research concluded that the average time between suffering a concussion and suicide was about six years.

The research also showed that though weekday concussions resulted in about three times higher rates of suicides, weekend concussions showed four times higher rates of absolute risks of suicide. The reason for the higher chances of suicides in weekend concussion cases is due to the fact that these usually happen during recreational activities and these victims tend to ignore their injuries. Concussions happening on weekdays often take place at the workplace, where proper treatment protocol is followed. Weekday concussion cases have a better chance of immediate diagnosis and receiving treatment.

Regardless of demographic considerations, the research proved that risks of suicide were independent of psychiatric conditions. In another study conducted more recently in 2014, TBI victims were two times more likely to commit suicide than healthy individuals.

These studies show that medical practitioners should consider these findings serious enough to incorporate proper assessments and treatments for future TBI patients, where the possibility of psychiatric conditions such as depression in TBI patients are monitored and treated accordingly. Suicide is a complex issue and what can compel an individual is unique to the circumstances an individual faces. However, precaution exercised for TBI patients can help reduce the risk of suicide.

TBIs are often life-changing, and are also among the most expensive injuries. Patients often require lifelong treatment and care, and the costs can run into millions. If your TBI is a result of another person’s negligence, you should hold the responsible person or party responsible for your losses. To ensure that your legal rights are protected, it is in your best interests to speak with an experienced Chicago personal injury attorney about your case. At Willens Injury Law Offices we have a proven track record of success helping victims of brain injuries in Chicago. Call Willens Injury Law Offices us today at (312) 957-4166 for a free consultation.