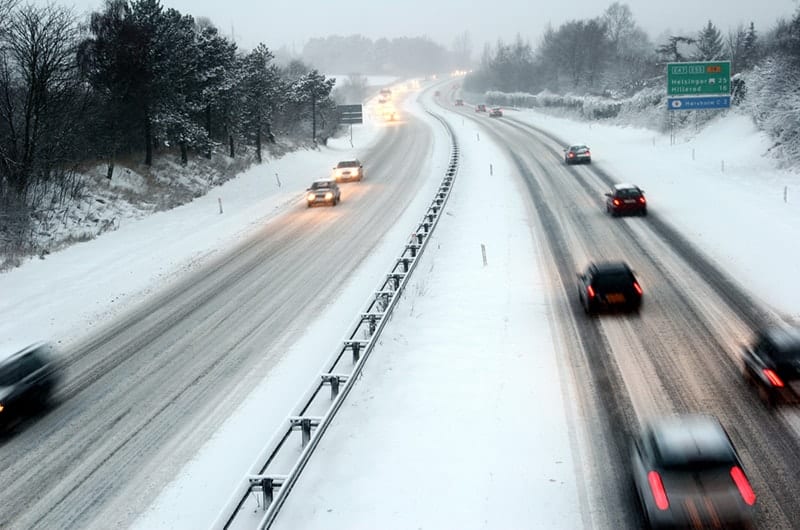 There’s no denying that Illinois roads can be dangerous. Now, there’s even more reason for drivers to stay as cautious as possible; a recent study just linked Illinois traffic to more deaths. In fact, Illinois traffic related fatalities have continued to rise in the first six months of this year despite car accident deaths decreasing slightly across the country.

An Itasca-based safety advocacy group, the National Safety Council, conducted a study on traffic fatalities across the country. The study found that Illinois traffic related fatalities increased by four percent for the first half of this year compared to the same period last year – 494 deaths compared to 516.

Likewise, the fatality rate also increased by 17 percent this year compared to the same period in 2015. Nonetheless, motor vehicle fatalities decreased nationwide. The previous record in 2015 was 18,930 compared to the 18,680 vehicular deaths record from January to June this year.

Why Illinois roads are more dangerous than before?

There are several reasons why Illinois roads are more dangerous than before. These include a lack of a motorcycle helmet law and increased highway speed limits. Science backs up the finding: higher speeds mean more danger. In Illinois, the speed limit was increased to 70 mph from 65 mph in 2014. More importantly, other factors like distracted driving, drunk driving and speeding have all contributed to the rise in car accident deaths. Not to mention, there is also an increase on the number of cars on the road.

The National Safety Council emphasized that that the latter part of the year can become even more dangerous given the weather conditions. It is not the time for people to be complacent.

This is not the first time that car accidents have been attributed as a common cause of death in Illinois or in the United States as a whole. A lot of people get injured and even die every year because of vehicular crashes.

Get The Right Legal Representation.

If you believe you have been a victim of careless, distracted or drunk driving then make sure you get the right legal representation. At Willens Injury Law Offices, we provide you with the right legal counsel to handle your case. Car accidents can be life changing. Victims suffer not only from physical injuries but also from emotional trauma and ones that can have life-long consequences. Some people lose employment opportunities due to injuries while others lose their loved ones for good. Depending on the extent of damage and trauma you experienced, you can be entitled to compensation or other means of recovery for your loss. Willens Injury Law Offices have the right people to fight for your case and to get you the compensation you deserve. 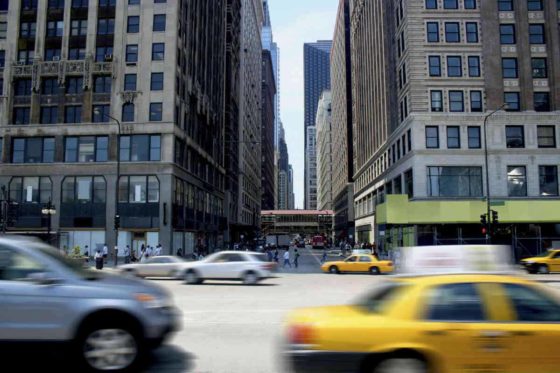 Open car door accidents involving motorcycles can happen for a number of different reasons. A car driver may fail to notice a motorcycle coming from behind 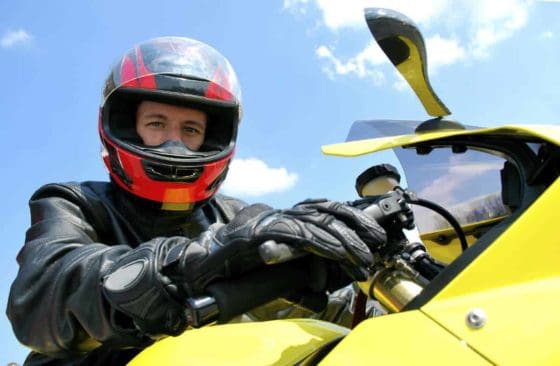 Although most motorcyclists have accepted wearing a helmet as a part of their ride, it is not as simple as just putting on any hard