Negligence During Surgery Results In $7,000,000 Settlement 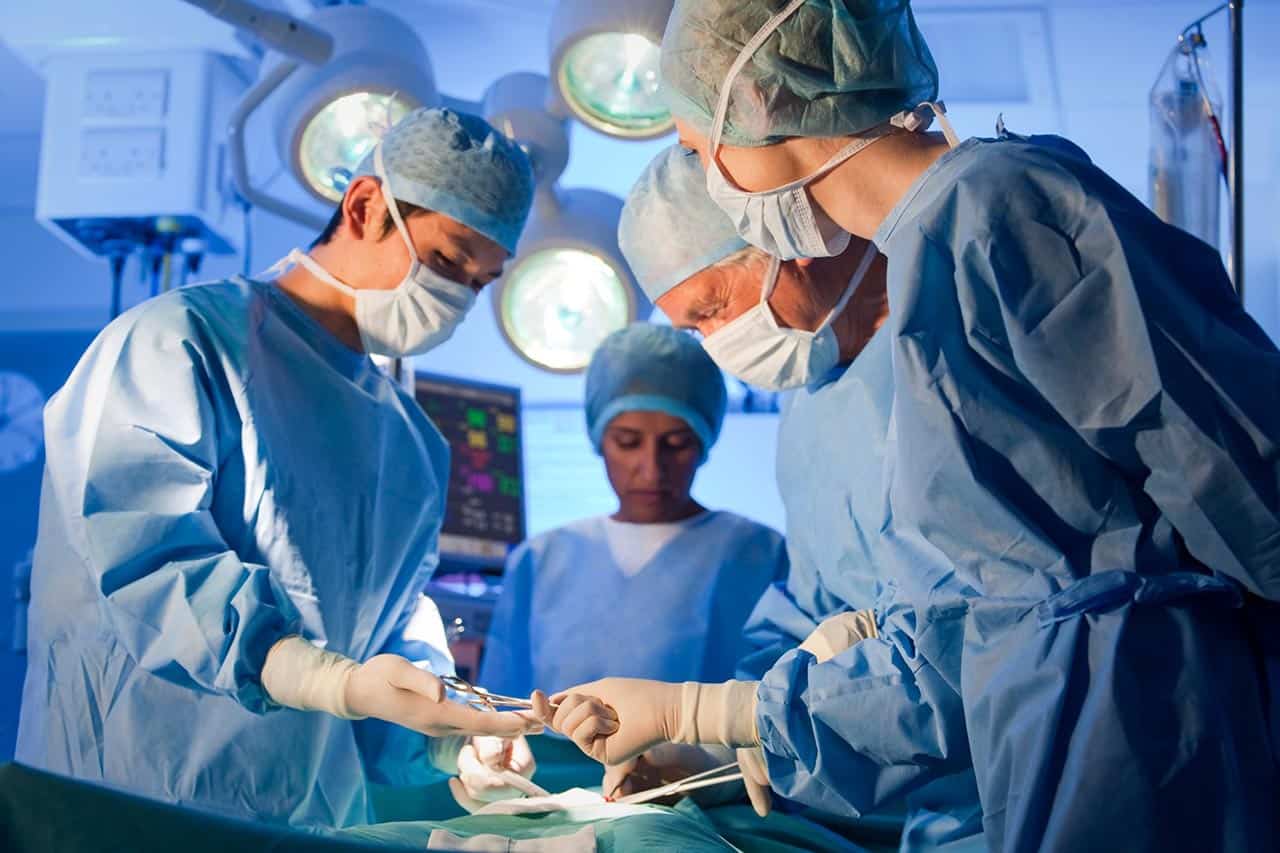 We handle many types of medical malpractice cases in Chicago and throughout Illinois. Some are birth injury cases, some are failure to diagnose cancer cases, as well as many other types of medical malpractice cases, too long of a list to be mentioned here. Not too long ago, we handled a case involving a surgical malpractice case, which, as its name suggests, negligence during surgery. The case was against a Gynecologic Oncologist and the Chicago Hospital who employed him. He performed a surgery to remove a tumor from our client that he should never have performed in the first place. Not that our client didn’t need surgery, she did. However, she needed a general surgeon, not a Gynecologic Oncologist. He had no business operating on our client, and when he did, he messed up, big time.

While performing a surgery that he shouldn’t have been performing in the first place, the defendant recognized that he was out of his element. A general surgeon was called into the operating room after things had gone haywire. The general surgeon testified that by the time he got to the operating room, our client had developed significant bleeding. He noticed a very large mesenteric fibromatosis had been lifted from the abdomen but was not completely removed. He noticed that the superior mesentery artery had been ligated. Adjacent vessels and the inferior mesenteric vein was the major source of the bleeding during the initial exploration. He completed removal of the tumor. Once the tumor was removed, he found there was some loss of tissue of the inferior border of the pancreas. He did his best to save as much of the remaining bowel as possible. His plan was to perform a second laparotomy within 24-48 hours to further determine what portion of the small bowel and colon could be preserved.

Though the surgeon did do the second laparotomy, it was determined that the defendant basically eviscerated our client’s bowel, leaving her with something called short gut syndrome. Again, the defendant should never have been performing this surgery, which fell outside his area of specialty.

This case was litigated for approximately two years. We had top-notch expert general surgeon on our team as well as an expert gynecologic oncologist. Eventually, we were able to work out a $7 million dollar settlement with the doctor contributing $1 million and the hospital contributing $6 million.