If your baby was harmed due to a medical error in the NICU, contact our birth injury attorneys today. We will help you understand your legal rights and options. 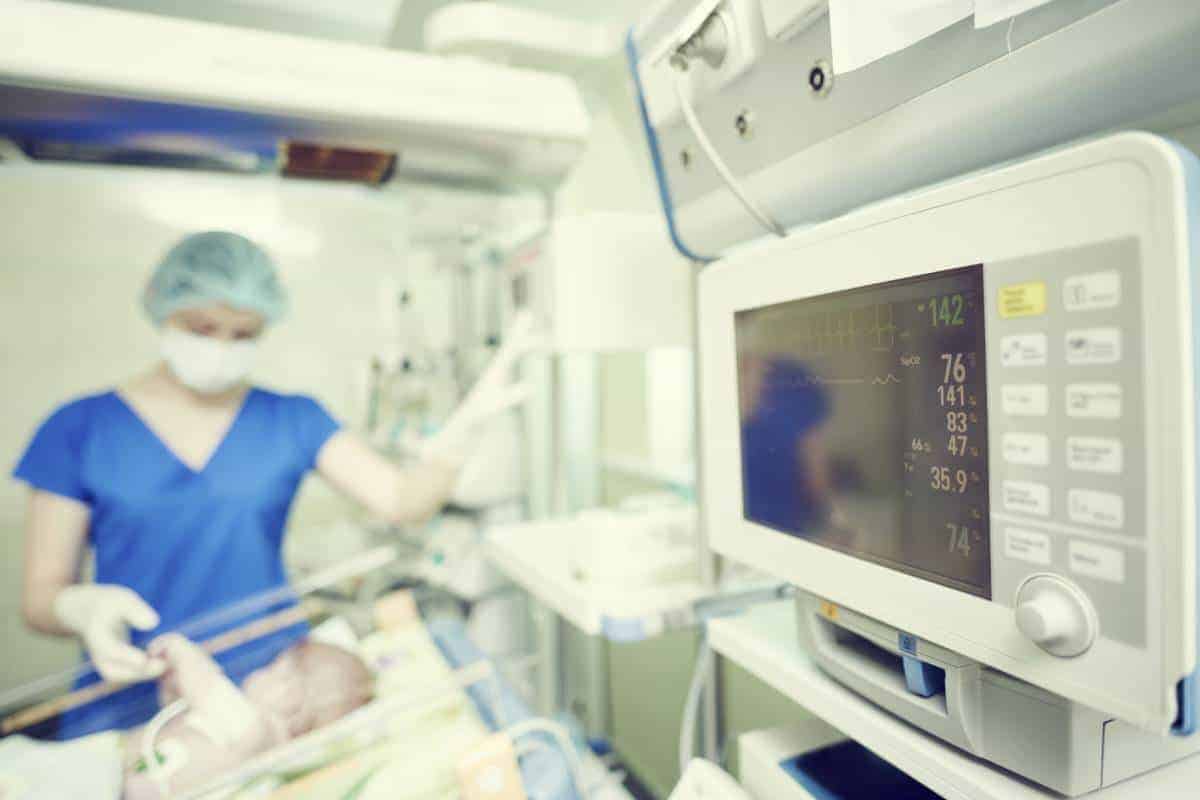 Each year, preventable medical errors cause an estimated 250,000 deaths. In fact, medical errors are the third leading cause of death in the U.S, and mistakes made in the Neonatal Intensive Care Unit (NICU) make up part of this percentage. According to the Archives of Disease in Childhood, medication errors are common in the NICU and contribute to the death or disability of newborn babies.

Infants require special attention and care during the neonatal period, so they are kept in the NICU where they are closely monitored and treated to avoid any kind of injury. Typically, babies are kept in the NICU if they were born prematurely, have respiratory problems, seizures, birth asphyxia, hypoxic ischemic encephalopathy (HIE) and neonatal encephalopathy. If left untreated or not treated properly, these conditions can aggravate and lead to permanent disabilities such as cerebral palsy.

Birth asphyxia, also known as hypoxic ischemic encephalopathy, is estimated to occur in 2 to 9 in every 1,000 births. This type of injury can inflict terrible pain on a baby and can be expensive to treat and care for.

Some of the most common complications that can arise from asphyxia or lack of oxygen include:

While there have been interventions made to reduce the risk of medication errors, they still occur. Many of the errors are the result of poor prescribing. In addition, infants are often misidentified due poor labeling and are at risk of receiving the wrong medication or dosage. Also, the fact that certain standard medications have to be diluted and given to infants creates the possibility of error.

In a case where the infant’s ventilator is not monitored properly, the machine can go too slow or too fast. Improper ventilation can cause lung damage leading to pneumothorax, or even a lung puncture or lung collapse. It can also cause a dangerous condition known as hypocarbia, in which the carbon dioxide levels drop below normal for too long, and causes decreased blood flow to the brain.

Some birth injuries or neonatal conditions if not diagnosed and treated immediately can lead to permanent physical and neurological damage. Some of these conditions that need immediate treatment include:

Other reasons behind NICU medical errors include:

At Willens Injury Law Offices, our team of attorneys will thoroughly research your case, identify the precise cause of injury, and determine whether or not it could have been prevented. If the hospital or medical staff was negligent, we will help you to obtain fair compensation. Even if the injury took place years ago, you may still be able to proceed with a lawsuit.

Contact our law firm today by calling (312) 957-4166 or fill out our online contact form. Our legal team will provide you with a free case review, answer your legal questions, and inform you of your options. Should we take your case, our birth injury lawyers will not charge you until they win or settle in your favor.