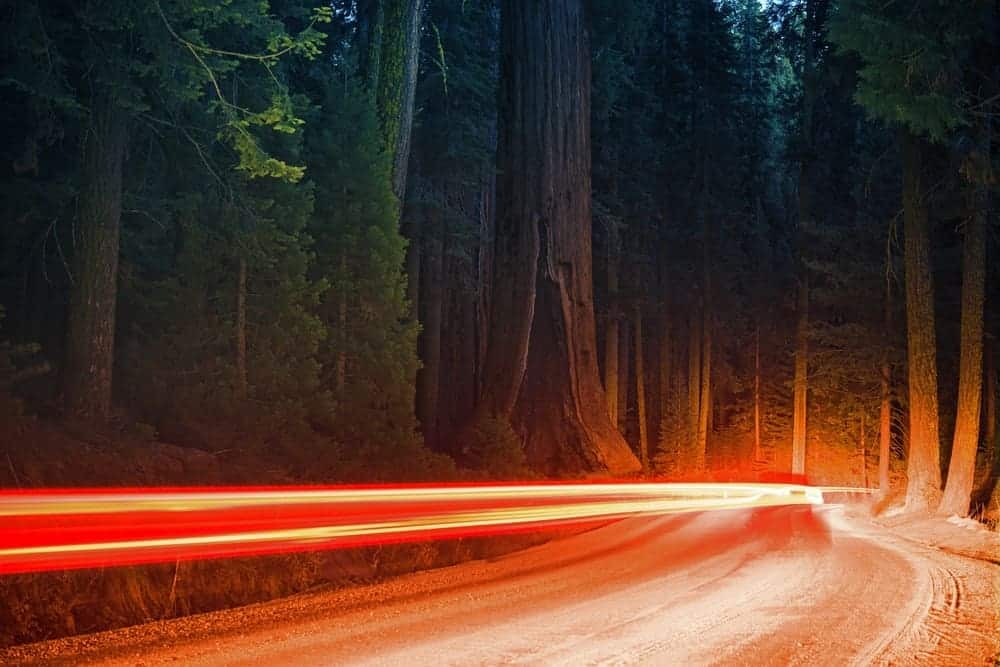 Improving road safety among drivers is a matter of psychology — traffic psychology.

An entirely new psychology discipline — traffic psychology — has emerged from the need to understand why drivers act the way they do behind the wheel despite knowing their decisions will endanger their lives and those of their passengers. Texting or calling on a mobile phone is a case in point.

One of the key goals of traffic psychology is to develop countermeasures to accident-causing behaviors, and instill desired behaviors in drivers through education and positive motivation.

The study of driver behavior is critical in accident research since it allows researchers to assess the causes of accidents. Knowing the reasons “Why” will lead to the answer of “What” to do about it.

Traffic psychology is an important tool that can help save lives and prevent injuries. It aims to understand, predict and provide measures that modify driver behavior. And only by understanding behavioral motives can policymakers in government with the assistance of the private sector develop sustainable solutions.

The annual toll inflicted by traffic accidents on Americans every year is staggering and scandalous. The year 2016 saw the highest number of motor vehicle deaths in the history of the United States.  An average of 102 persons were killed per day in 2016, which meant a total of 37,461 persons died in 34,436 crashes on public roads, said the National Highway Traffic Safety Administration (NHTSA).

This horrendous tally is an underestimate, however, since it doesn’t include deaths that occurred on private roads, parking lots and driveways. This statistic was likely worse in 2017 due to a combination of economic factors and risky behaviors. Economic factors include low gas prices and the resulting rise in motor vehicle mileage. Risky driving behaviors refer to speeding and texting or using mobile phones, among others.

Behavior research has also provided inputs for architecture and design interventions that have proven effective in mitigating accidents and improving road safety.

In big cities such as Chicago, however, a faster speed limit instituted in 2014 (70 mph) is proving dangerous to drivers and pedestrians alike. Chicago is prone to road accidents because of its heavy traffic and the massive rush of pedestrians within this large city. The city’s Central Business District, which includes most parts of the Near North Side and Loop Chicago area, is particularly prone to both vehicular and pedestrian accidents.

State safety authorities have identified five areas in Chicago more prone to accidents involving pedestrians. One of these is at Michigan Ave. between Chicago Ave and Oak Street, and one of the city’s most notorious curves is located at Oak Street and Lake Shore Drive. Here, city engineers painted horizontal white stripes on the road that become progressively narrower as drivers approach the sharpest point, giving them the illusion of speeding-up.

This illusion forces drivers to hit their brakes and slow down. This form of creative intervention reduced crashes by 36 percent in six months compared to the same period the previous year.

It’s also an excellent example of “nudging,” which is a concept in behavioral science that suggests positive reinforcement and indirect suggestions in a bid to achieve voluntary compliance with rules and regulations. Numerous effective behavioral intervention nudges have been deployed worldwide to make motorists reduce speed.

Another successful example of nudging can be seen at Norfolk County in the United Kingdom. In this trial intervention, more than 200 trees were planted along the access road to North Norfolk, which is notorious for the toll inflicted by speeding.

As a driver approaches the access road, the trees (which are planted progressively closer together) give the impression the driver’s car is moving faster. This perception forces the driver to slow down. Data shows that, on average, drivers reduced their speed by 3.2 kilometers per hour at this area.

The job of NHTSA is to ensure driver and passenger by implementing policies that encourage road safety. Some safety experts claim NHTSA has failed in this mandate by hewing more to traditional methods of influencing driver behavior with its reliance on “tried and true” traffic signs and traffic signals. The rising toll of traffic accident fatalities in the U.S. demand the NHTSA try more creative methods such as nudging proven successful in a number of U.S. states and other countries.