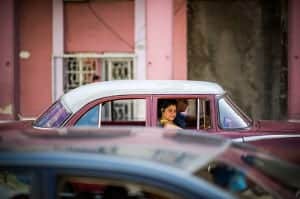 In a blog post provided by the company, Lyft claimed to be “the first company” to offer insurance for uninsured and underinsured drivers, as well as supplemental collision insurance. UberX, a rival company, claimed through a spokesperson that they have offered their drivers UM/UIM insurance since December and, while they do not offer collision insurance, they have paid for damages if their drivers’ claims were denied by their private insurance companies.

The new wave of public transportation is peer-to-peer ride sharing. Powered by mobile apps, ride sharing companies like Lyft, UberX, and Sidecar provide a database for users to contact a driver willing to transport them. The user then gets into the driver’s car and pays upon arrival at their destination. The allure for the user is the ease of ordering through one’s smart phone. The allure for the driver is the flexibility in hours and, depending on the service, the ability to charge what they want.

Up until recently, however, there had been a question of insurance coverage. Because the drivers are driving their own cars, the only necessity used to be private insurance. Some insurance companies denied coverage based on the fact the drivers were using their vehicles commercially. While Sidecar still does not offer insurance, both Lyft and UberX are offering their own insurance.

What is UM/UIM insurance, and why is it so important?

As a driver, you are required to carry liability insurance on your car above a certain limit. This is to ensure that, should you be involved in a car accident, both you and the driver of the other car will have damages paid for. However, this only works if two things are true: 1) everyone in the state is a law-abiding citizen, and 2) every accident incurs damages that cost less than the liability limit of the at-fault driver’s policy. Neither of these things are true in the real world, and thus enters UM/UIM insurance.

Insurance companies will sell you a policy, wherein they will pay you for the damage to your car and your injuries after an accident if the driver of the other car is uninsured. Other policies will pledge the insurance company to pay you if the other driver is insured, but for an amount that does not cover the extent of your damages. Both of these are important to have, as no one can predict the severity of any given accident, nor can one vouch for the willingness of other drivers to obey the law. 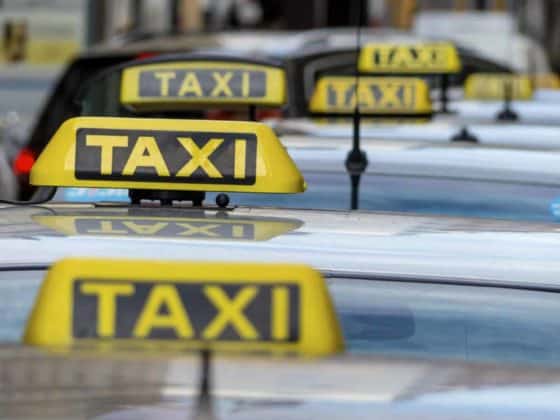 In order to pick up more fares, some taxicab drivers ignore traffic rules and drive dangerously. In the U.S., there are over 200,000 licensed taxicab drivers. 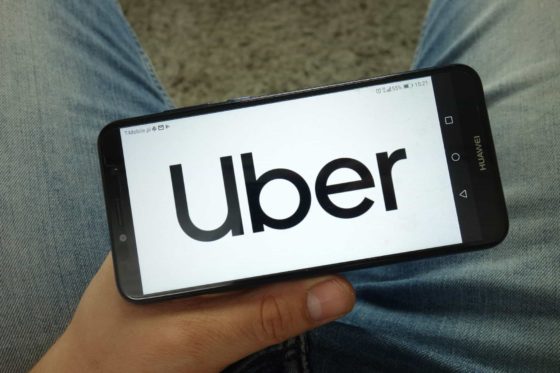 We Are A Well Known Chicago Uber Car Accident Lawyer

Uber went live in Chicago in 2011. Uber originally started in 2009 from the simple idea of the company’s co-founders – what if you could