Suing the City of Chicago – Do Cities in Illinois Have Immunity From Lawsuits? 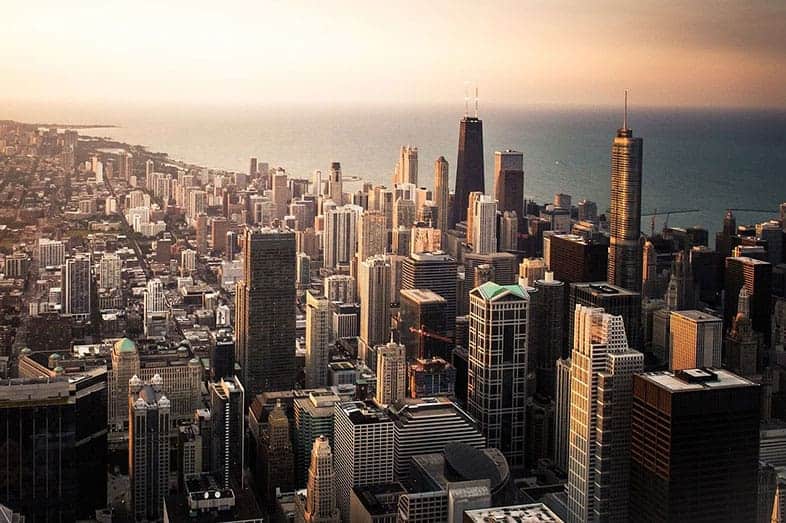 Last year the Illinois Supreme Court recently issued a much-talked-about ruling on an injury lawsuit filed by a woman against the City of Danville, IL. It said that the City is not immune from the lawsuit and is liable for the woman’s injuries. This ruling is significant for city governments, as well as for those who may have been hurt due to a government entity’s negligence. Here’s why this ruling may be important to you.

The lawsuit was filed in 2012 after the woman tripped on an uneven sidewalk, sustaining a fractured shoulder and other injuries. In her lawsuit, she claimed that the City had failed to fix the sidewalk.

Lower courts initially said that city governments were immune from such lawsuits. But just this month, the case reached the state Supreme Court, which then held that the law “did not intend for the immunity . . . to be absolute and applicable in all circumstances.” The Supreme Court has sent the case back to trial court for a re-decision.

The high court’s ruling is a hot topic because it challenges the immunity that protects government entities from lawsuits like this. Some are concerned that this would encourage other people to seek paydays by suing their cities. But for individuals and families that have truly suffered and believe that the government should be held responsible, this new development means they have a fighting chance to claim what they deserve.

Public institutions such as city governments, park districts, and agencies, including their employees, have a “governmental immunity.” In Illinois, this is made law by the Local Governmental and Governmental Employees Tort Immunity Act. The basic purpose of this immunity is to help governments make decisions without unnecessary interference from lawsuits.

In the Danville trip-and-fall case, the SC’s opinion cited several factors. One is that the City of Danville cannot use their immunity because they could not prove that their failure to repair the sidewalk was a result of any decision-making or policy. The court also found that pedestrians could not have reasonably foreseen the dangerous condition of the sidewalk.

Can You Successfully Sue The Government?

Despite the immunity, this isn’t the first time that individuals have claimed against governmental bodies in Illinois. Last year, the state Supreme Court also favored a Wilmette woman who sued Lake County and Highland Park for her serious injuries in a cycling crash. And earlier this year, a woman obtained a $100,000 settlement from the City of Joliet after she sued the City for a sidewalk accident.

It’s certainly possible to seek what you rightfully deserve if you believe that a public agency is liable for your suffering. But doing so is more challenging than a regular injury claim. Governmental immunity is only one of the obstacles – you would have to effectively reason why the government agency should not be immune from your claim.

Aside from this, there are special procedures and restrictions when claiming against the government. In Illinois, for instance, you must first file a notice with the Court of Claims within one year of your injury date. And in the City of Chicago, there is a damages cap that says you may only obtain a maximum of $100,000 from the City regardless of how much your accident cost you.

These challenges arise on top of your main goal: to establish that the government agency was indeed responsible for your injury. That itself requires a solid grasp of the law and skilled reasoning for your case.

It can be daunting, but as previous cases have shown us, you may still succeed in a claim against the government. It’s crucial to have an experienced lawyer on your side to help you win.

If you have concerns about your injury or if you are unsure about what your options are against a government agency, talk to us at Willens Law for knowledgeable advice. Call us at (888) 445-1446 today.