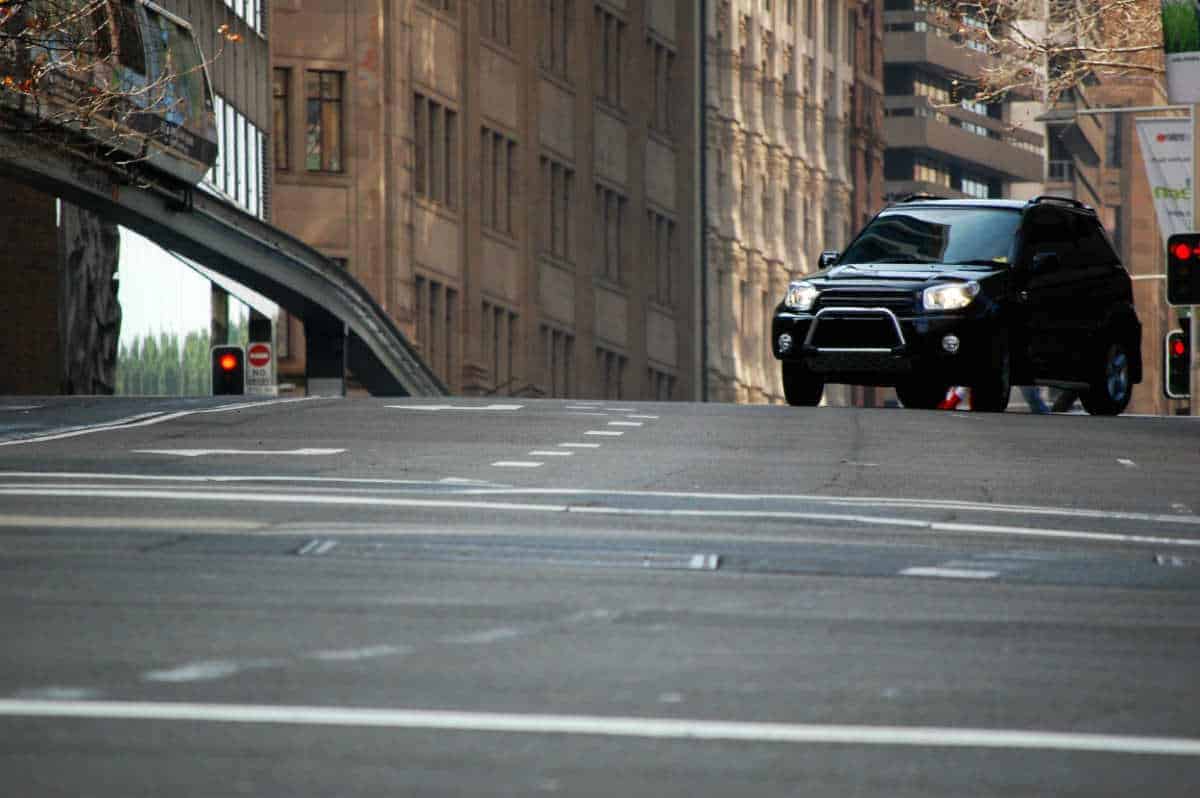 In recent years, SUVs have become increasingly popular because of their ability to carry more passengers and luggage. Most people also feel that SUVs are safer compared to passenger cars. However, it is also important for us to acknowledge the fact that SUVs are more prone to rollover accidents. In fact, SUV rollover accidents are much more severe compared to average car accidents, because of the severe injuries they can cause. In this post, our attorneys will discuss SUV rollover crashes in detail.

Are SUV Rollovers More Common Than We Think?

Each year, more than 1,000 people are killed in rollover crashes, according to the National Highway Traffic Safety Administration. A large percentage of these rollovers involve SUVs and other bigger vehicles. Moreover, rollover accidents increase the risk of serious injuries by over 36%. In fact, rollover crashes are responsible for more than 50% of all single vehicle crash deaths.

SUVs are at a higher risk of being rolled over, because of their higher center of gravity. Also, many SUVs do not have adequate roof protection. They may not have a roll bar, which can cause the roof to take all the impact in event of a rollover. The roof strength of most vehicles is tested by the National Highway Traffic Safety Administration (NHTSA), but a surprisingly large number of SUVs fare poorly when it comes to this essential safety feature. If the roof strength is poor, the roof may collapse in event of a rollover crash, and this can lead to severe injuries and even fatalities. Some of the most common injuries that can occur as a result of SUV rollover crashes, especially those involving roof damage include:

There are a variety of factors that can lead to an SUV rollover crash. Running off the road is the most common cause of SUV rollover crashes. This can happen sue to various reasons including unsafe roads, poor weather conditions, speeding, driver distraction, or driver error. Rollover crashes can also occur because of single or multi-vehicle crashes. In a multi-vehicle crash, a vehicle may hit the SUV with great force causing it to rollover. Such accidents are obviously very serious, and lead to life threatening injuries.

If you or someone close to you has been injured in an SUV rollover crash, you are likely facing huge medical expenses and repair bills. Depending on the severity of injuries, you may need lifelong therapy and care. If the crash was a result of someone else’s negligence, you should get in touch with a competent Chicago car accident lawyer to understand your rights and to get help with the claim.