The Dangers of Drugged Driving

Around 18% of all severely injured drivers had at least one over-the-counter, illicit, or prescription drug before the car accident. 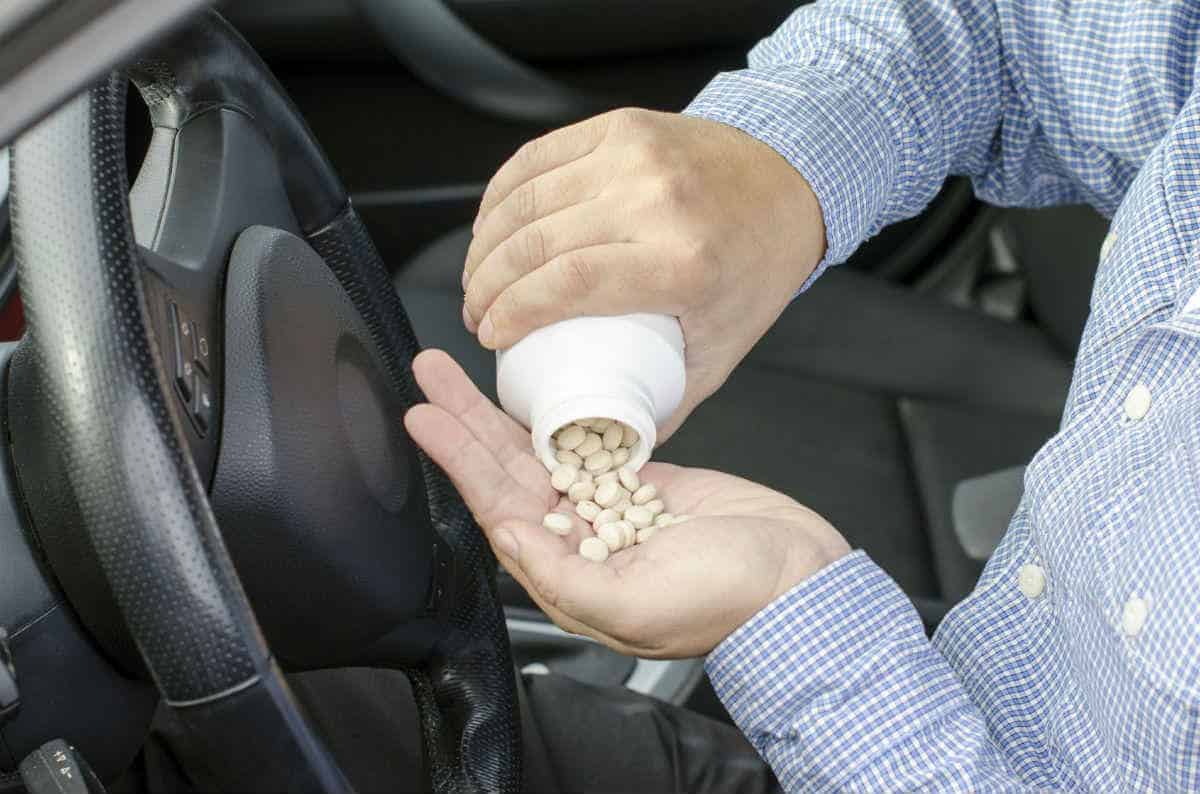 The National Highway Traffic Safety Administration (NHTSA), The Centers for Disease Control and Prevention (CDC),  Mothers Against Drunk Driving (MADD) and several other national organizations, run a number of campaigns to raise awareness about the dangers of intoxicated driving. The organizations have spent a lot of money, effort, and time to educate people throughout the country about the need for driving safe without the influence of any drugs or alcohol.

Unfortunately some people still indulge in intoxicated driving. There are a number of instances where people do not understand that the consumption of any psychoactive drugs, even if they have been prescribed by a family physician, before driving will only increase the risk of getting involved in an accident. Given the high prevalence of using neuropharmaceutical drugs, it is time to educate people about the effects of these drugs on a person’s driving capability and why it is important to avoid any such drugs while driving.

The Extent of the Problem

The National Survey on Drug Use and Health (NSDUH) has made an attempt to find out the national and state level statistics on the use of illicit drugs. According to the latest NSDUH survey, around 4% of Americans said that they had indulged in driving under the influence of illicit drugs in the past year. The actual number of people who drove under the influence of drugs could be even higher, because people tend to hide the truth when taking a survey about something that might harm their reputation. The study also found that while many people understand the dangers of drunk driving, most of them overlook the importance of avoiding drugged driving.

Why Drugged Driving is Dangerous

The problem of drugged driving is far more complicated than that of drunk driving. It is difficult to set a legal limit for blood drug level because different people react differently to the same amount of drug.

Some Safety Tips for You

Of course, you should not drive under the influence of any illicit or prescription drugs. If you are currently taking any prescription drugs, you may be a little confused about whether it is a psychoactive drug. The best way to clear up any such confusion is by talking to your doctor.

Is Marijuana Use While Driving a Safe Practice or Legal?

While a number of citizens have welcomed the change, a number of concerns have been presented. Possibly the most concerning is the use of marijuana while driving.

A recent report by The Chicago Tribune stated that there has been a marked increase in automobile accidents caused by drugged drivers. The Governor’s Highway Safety Council conducted a study that the number of fatalities caused in car accidents with the driver testing positive for drugs has increased from 29% in 2005 to 39.9% in 2013. This increase of 11 percent is almost equal to the fatalities caused by motorists driving under the influence of alcohol.

The Growing Concern about Drugged Driving

A concern is the attitude of drivers who use recreational marijuana while driving. In a study conducted by the Governors Highway Security Council, citizens in Colorado and Washington (states with recent decriminalization) were interviewed, only to find that these drivers actually believed that marijuana has no effect whatsoever on their driving abilities and that it only improves their driving skills. The argument they pose is that the effects of marijuana are different from alcohol as, unlike alcohol, marijuana does not impair their ability to judge distance and speed.

Driving under the Influence (DUI) Is an Unsafe Practice

Various studies on the effects of decriminalization of marijuana on driving have found that drugged driving is not safe. A study that was conducted in Colorado revealed that there is a 4 percent increase in the number of fatalities in car accidents with a drugged driver testing positive for marijuana.

Illinois has one of the country’s strictest DUI laws with respect to marijuana. In Illinois, marijuana is the second most common chemical, after alcohol, found in the system of persons who are arrested for DUIs.  In Illinois, a person can be charged with DUI for having any measurable amount of marijuana in their system.  This is different than alcohol-related DUIs in which impairment must be shown.  To clarify and frankly, to be repetitive, in Illinois, if a driver tests positive for ANY amount – regardless of how small – of marijuana, the state of Illinois presumes that the driver was under the influence and should not have been driving.  Compare this to an alcohol-related car accident where the DUI presumption requires a blood alcohol concentration of .08.

Any time a driver has been involved in an accident that caused serious injuries (those requiring immediate medical attention) to others than themselves, and they are suspected of DUI, police officers can order what is called a forced blood draw, where they can get a blood sample without the drivers’ consent.

A forced blood draw is legal because of Illinois’ “implied consent” law. That is, by driving on Illinois roads, you are implicitly giving your consent to blood and breath testing for alcohol or drugs. Unless a driver has injured someone, they do have the option of accepting a suspended license rather than submitting to a blood or breath test, but once an injury or wrongful death occurs, that option is gone.

Marijuana Use and Car Accidents

In recent years, there has been a dramatic shift in the public opinion in support of legalizing marijuana. According to a nationwide study conducted by The Pew Research Center in 2015, around 53 percent of respondents supported the legalization of marijuana, while around 44 percent were against legalizing marijuana. This is compared to a 2006 study, where 32 percent were in favor of marijuana legalization, while 60 percent thought the use of marijuana should be made illegal.

Some states are considering legalizing marijuana. The changing landscape of marijuana law enforcement have fueled fresh debates about how legalizing the use of this drug would affect the country’s crime rates and how the laws regarding driving under the influence of drugs should be amended. Currently, the majority of states have strict laws against drug impaired driving. This means that if you drive after smoking marijuana, you could be fined or face jail time. Because marijuana stays in the blood for a long time, driving even hours after using marijuana could be problematic. Over the past few years, a number of studies have been conducted to find out whether smoking marijuana increases the risk of car accidents.

An Increased Risk of Car Accidents?

Some studies have concluded that drivers under the influence of Marijuana are more susceptible than the average driver to cause a car accident, while others have found that whether marijuana use would lead to a car crash often depends on the age of the intoxicated driver.

Driving Under the Influence

It is always better to avoid driving under the use of any substance – be it alcohol or marijuana. There is no better way to ensure your safety on the road than by following the principles of defensive driving. Drive carefully, responsibly, and follow traffic rules. Understand that when you choose to drive under the influence of drugs, you not only risk your own life but also endanger the lives of your fellow passengers and other people on the road.