Hit and run accidents occur when a driver crashes into another motor vehicle, pedestrian, or private property and flees the scene of accident without identifying themselves. 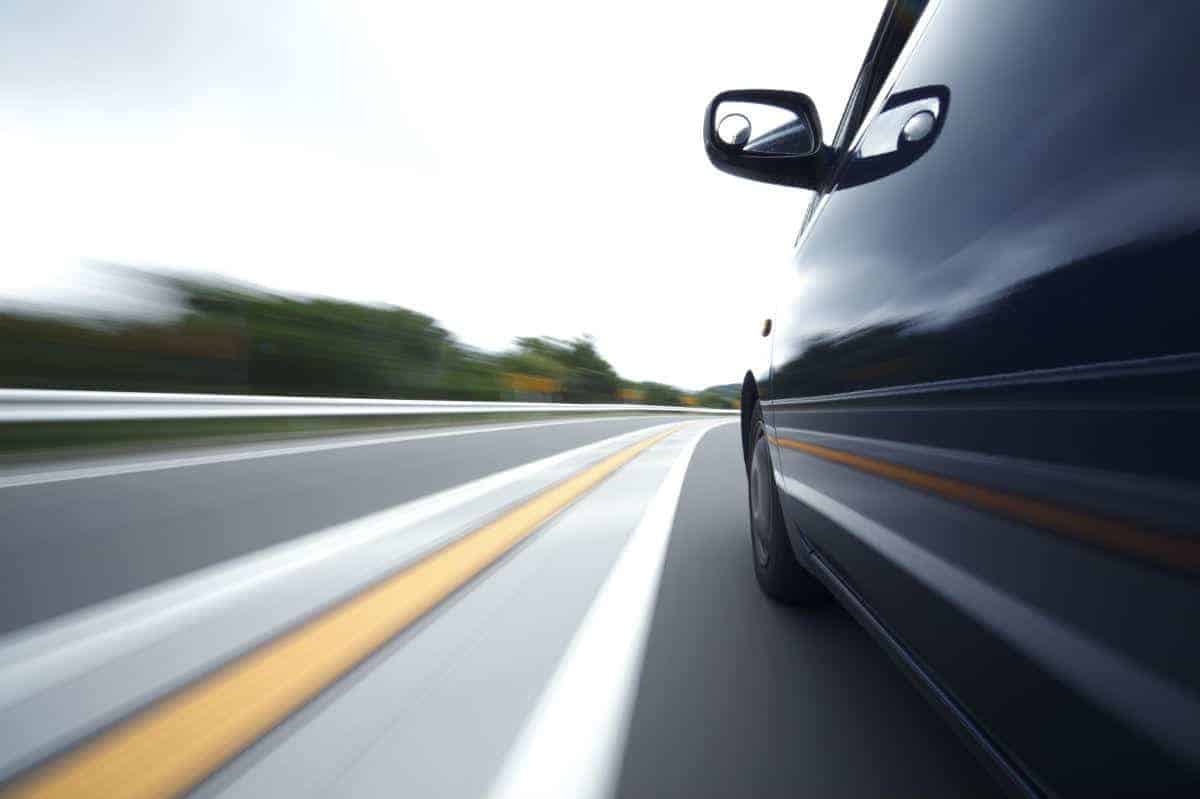 According to National Highway Traffic Safety Administration, 11 out of 100 traffic accidents involve a hit and run driver and of these, 4.3 percent result in fatalities.

In every state in United States, leaving the scene of accident is a crime, which is either a felony or misdemeanor, both punishable by jail time or a substantial fine. Depending on the circumstances of the case, the person may escape jail time by performing community service.

The problem with a hit and run accident is that a majority of hit and run drivers are not caught. In many cases, the driver is so quick to leave the scene that the victim is barely able to notice anything about the driver or the model, make or even color of the vehicle, and because of a lack of any concrete information, the driver often gets away without any punishment.

Why do drivers hit and run?

The simple reason why drivers leave the scene of accident is because they don’t want to get caught. The most common reasons for fleeing the accident scene are:

How to identify a hit and run driver?

Identifying and finding a hit and run driver is not an easy thing to do and you generally can’t do it without the assistance of police. However, it is not as simple as it may seem. Unless the accident involves severe injuries or a fatality, the police may consider the case low priority. If the case is serious enough and you can furnish some information about the car or driver, the police may decide to launch a criminal investigation and contact the at-fault driver. If the person you have identified is indeed found to the one who fled the accident scene, they will likely be arrested.

This rarely occurs in case of a hit and run accident. In many cases, the victim has no information about the driver or the car.

One very reliable way of identifying the at-fault driver is with the help of eye witnesses. If an eye witness has noted down the license plate number, or some description of the driver or the vehicle, it can act as powerful evidence.

You can also ask the business owners in the vicinity to check their security cameras. Usually, businesses have installed cameras in the parking lots and outside their offices and these cameras may have recorded some images of the driver or vehicle. If business owners refuse to check or share their tapes, your attorney can subpoena them in the lawsuit if necessary.