The Chicago personal injury lawyers at Willens Law Offices was retained by the family of a man who died in a crash on I-55 southbound near Caton Farm Road, in Plainfield, on December 21, 2020. At approximately 1 p.m., authorities were alerted to a vehicle that went off the roadway. He was pronounced dead at 1:44 p.m. by the Will County Coroner.

The decedent was the driver and the only person in the car. He was 64 years old, retired, and resided in Kewanee. He was a widower. He left behind three children, all in their thirties, nine grandchildren, and countless other friends and relatives. 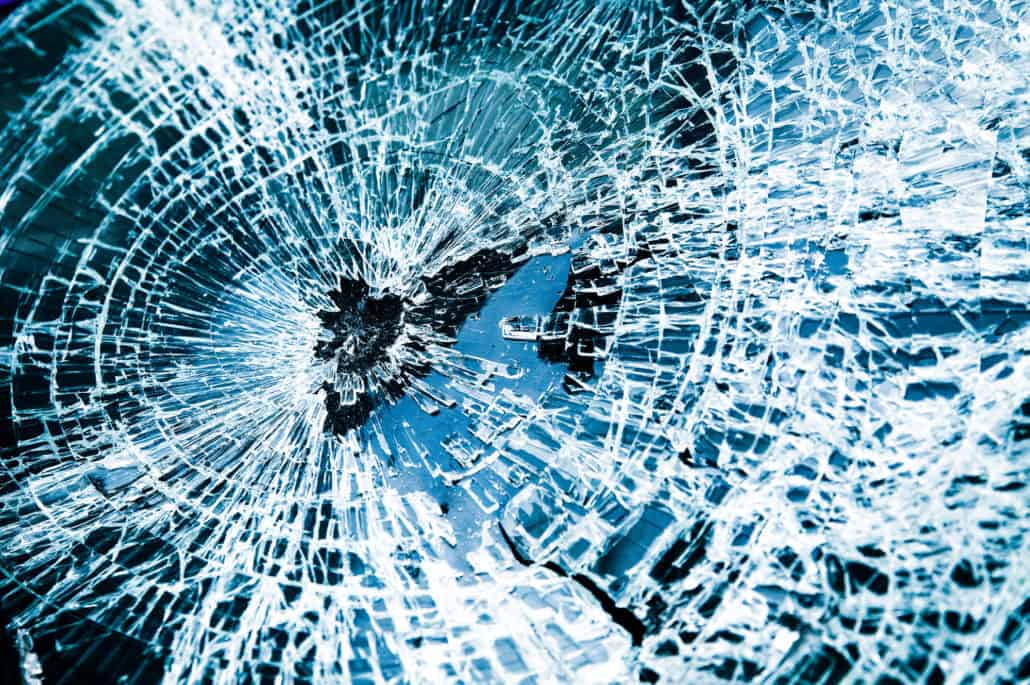 The Plainfield Fire Protection District Chief says that it appears, through no fault of the decedent, as if “something flew through the windshield and struck the driver.” The Illinois State Police and Plainfield Fire Department initially closed the right lane, then closed all lanes for approximately two hours to investigate. They eventually removed the car at approximately 3:15. The Illinois State Police still have not completed the investigation, which is believed to contain a Reconstruction of this tragic event.

Willens Law Offices is no stranger to complex cases involving serious personal injuries and wrongful death. Initially, the firm intends to make sure that the complete investigative materials are collected from the authorities and that all evidence is properly preserved. “The family wants answers and we intend to leave no stone unturned to get them those answers”, says David A. Baez, a partner at the firm. “We look forward to obtaining the full report from the Illinois State Police as a starting point for our investigation.”