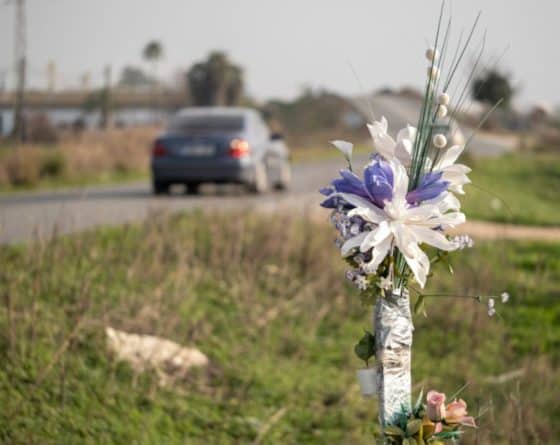 Willens Injury Law Offices was recently hired to pursue civil justice in a case involving an automobile striking two pedestrians in Downers Grove, Illinois. For privacy and the likelihood of litigation, the names of the pedestrians, one who was killed and one who was seriously injured, will be kept confidential. The name of the defendant will also not be mentioned in this article nor will the identity of any of the eye-witnesses and investigating officers.

This auto v. pedestrians collision occurred on July 31, 2020, at approximately 7:14 a.m. near the intersection of Ogden Avenue and Wilson Avenue in Downers Grove, Illinois. A young couple (who had a six-month-old child together) was walking across Wilson Avenue from the market to where they were residing. It was the young man’s 27th birthday on the day he was struck and killed by the automobile. His fiancé suffered serious injuries to her left leg, her right shoulder, and her face. The injuries to her leg required surgical intervention. Sadly, in addition to her injuries, she lost her “soulmate” and the father to her child.

According to the forensic evidence obtained from the Downers Grove Police Department, the defendant’s vehicle, a Ford Mustang, was accelerating from Finley Road until just before the crash at over 75 miles per hour at the approximate time of impact. No pre-impact tire marks were observed on the roadway indicating the defendant driver did not decelerate rapidly prior to the crash. The driver’s visibility may have been reduced due to the slight incline in the roadway and angle of the sun being in line with his front windshield.

Willens Injury Law Offices was retained by the injured woman to pursue all available damages for her injuries as well as the damages available under the Illinois Wrongful Death Act (740 ILCS 180/1). Willens seeks to hold the defendant accountable for medical expenses, funeral expenses, loss of support, comfort, and companionship of the decedent.

Says Matthew L. Willens, “This is a prime example of Speed Kills.” Says David A. Baez, one of the partners at Willens Injury Law Offices, “In one moment, a young woman was seriously injured, a young man was killed, and a child became fatherless. Rest assured we will do everything we can to bring justice to this family.”