In the United States, electrocution is the fifth leading cause of workplace fatalities. 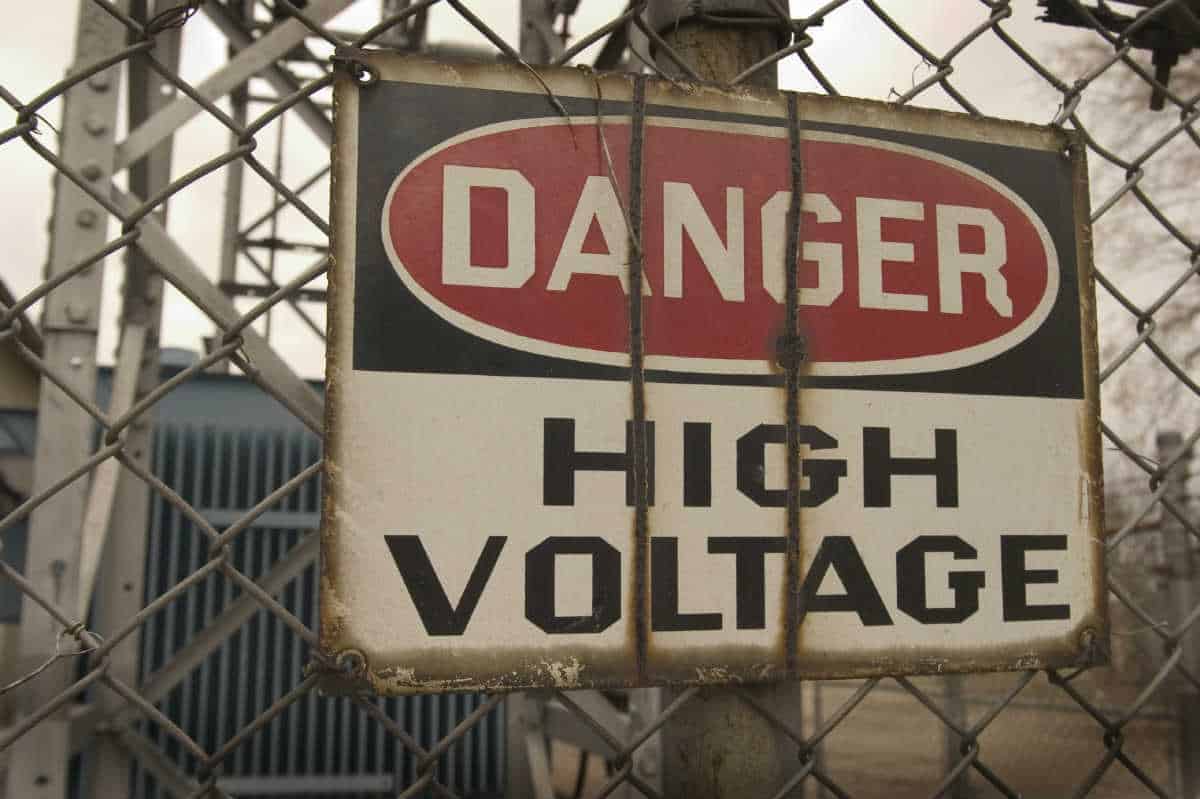 Electric shock poses a serious threat to workers and can cause spinal and neurological damage, severe burns, bruises, heart attacks, broken bones, and even death. It is estimated that over 400 people are killed each year because of electrocution at the workplace.

Defective wiring at the workplace is the most common cause of burns and electrocution. Some classes of workers such as utility workers, electricians, and construction workers are at the highest risk of electrocution. If an employer fails to implement safety programs and follow OSHA regulations, construction managers, property owners, and contractors may be held liable for negligence.

If a work-related electrical injury or electrocution is caused by a defective product such as a tool or electrical appliance, then a third-party personal injury claim may be filed in addition to a workers’ compensation claim. There are several hazards that increase the chances of electrocutions at the workplace. These include:

Electrocution can lead to a wide variety of injuries that are often serious in nature. These include:

A person who has suffered an electric shock may show a wide variety of signs and symptoms including:

It is important to understand that electrocution can cause extensive damage to key body functions. It can affect everything from the cardiovascular system to the central nervous system. Here is how electric shock can affect the various systems in the body:

Cardiovascular system: Electrocution can cause severe trauma to the heart. It can cause ventricular fibrillation or asystole, leading to death.

Central nervous system: The brain and spinal cord can become damaged from electric shock, especially if the current passes through the body. A person who suffers central nervous system problems after electrocution may experience the following symptoms:

Respiratory system: Electrocution may cause lung damage if the current passes through the chest area or the area of the brain that controls respiration.

Musculoskeletal system: Prolonged contraction or tetany can cause severe damage to the muscles, which can in turn cause kidney damage.

Soft tissue system: The skin and soft tissue are most severely affected by electrocution. A worker can suffer extensive burns.

A worker who suffers an electrocution injury at the workplace is entitled to benefits under the Illinois workers’ compensation system. If you face any problems in getting the benefits that you deserve, immediately contact a Chicago workers’ compensation attorney. Call Willens Injury Law Offices at (312) 957-4166.