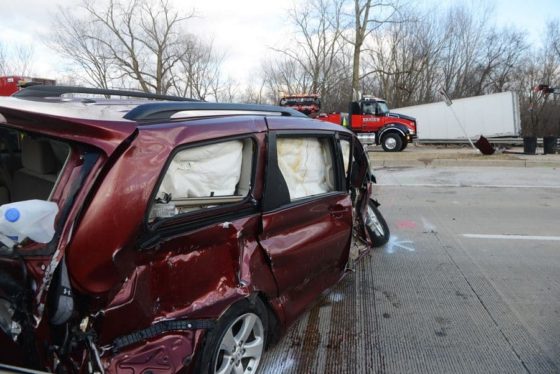 On February 27, 2020, shortly after 11:00 a.m., a 2015 Toyota minivan and a semitrailer collided at Route 83 and Westmoreland Drive in Long Grove, IL. The truck driver, Stanley Adams, was pronounced dead at the scene. Adams was 69 years old. He was a former Marine, a devoted Bears fan and a resident of Des Plaines, IL for approximately 50 years. He leaves behind a daughter, a girlfriend of more than 40 years, as well as many other family members and dear friends.

The Lake County Sheriff’s Office Technical Crash Investigations Unit is investigating the crash. So far, the Sheriff has not released many details about the crash. While Mr. Adams’ name was quickly released, the driver of the minivan has not yet been disclosed publicly. According to the sheriff’s office, the driver of the minivan is a 45-year-old Vernon Hills woman, who was taken to Advocate Condell Medical Center in Libertyville with injuries not believed to be life-threatening.