Roads are dangerous. You never know when you’ll get into an accident. In Chicago, around a thousand people die yearly because of automobile crashes while another hundred thousand suffer from injuries. While there’s no taking out the danger of driving, there are some things you can do and some places you can avoid when driving in Chicago. Here are some of the most dangerous intersections in the region.

Stony Island Avenue’s six lanes meet the 79th avenue at a diagonal intersection can be complicated and risky. Not to mention, there’s also the link to the Chicago Skyway.

When you combine so many lanes with so much traffic and some car dealerships, you get a deadly intersection. According to reports, around 50 or so crashes occur in the area every year.

Confusing intersections are always dangerous. The confusion mostly arises from the nearby diagonal one-way roads on both sides of the underpass connected to Kennedy Expressway. Looking both ways may not be enough for this area.

Related: If you have been a victim in an auto accident and need a good Chicago car accident injury lawyer then contact Willens Injury Law Offices. We have 20+ years of legal experience and can help you or your loved ones get the fair and just compensation you deserve.

Cyclists and motorists alike always find diagonal roads hard. Lincoln and Clark usually have too much traffic. There are also no bike lanes which means drivers and cyclists mixing on the roads.

The cycling situation at Milwaukee Avenue is also just as risky. The 0.7 mile stretch between North and Division can be extra dangerous.

Chicago is known for its on-ramps and off-ramps which make some of its roads dangerous. Cicero Avenue and 127th Street are no different.

It goes without saying that obeying traffic rules can help you avoid accidents. This is even particularly truer for La Grange Road at I-80 westbound ramp.

You can tell how dangerous some roads are based on their number of crashes. Ogden Avenue at Illinois 59 reportedly sees more than 40 per year.

The 22nd Street at Kingery Highway is not far behind in terms of crashes. Back in 2010, the annual reported crashes were at 47 a year.

10. Bolingbrook Drive at the southbound ramp to I-55

The Bolingbrook Drive at the southbound ramp to I-55 ranks just as much as Ogden and 22nd street because of more than 40 crashes per year.

It’s always dangerous to drive so make sure you take all the necessary precautions when you go out. 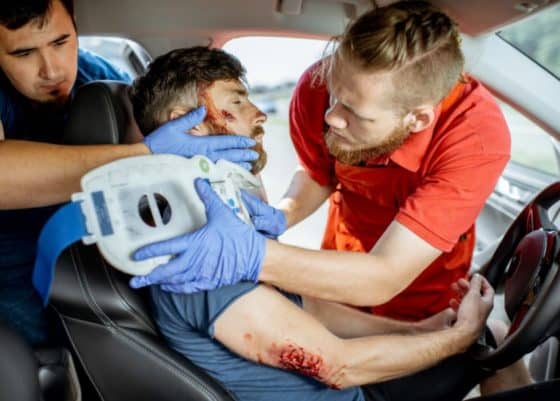 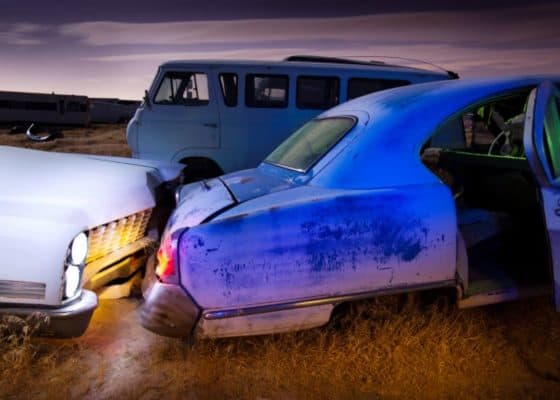 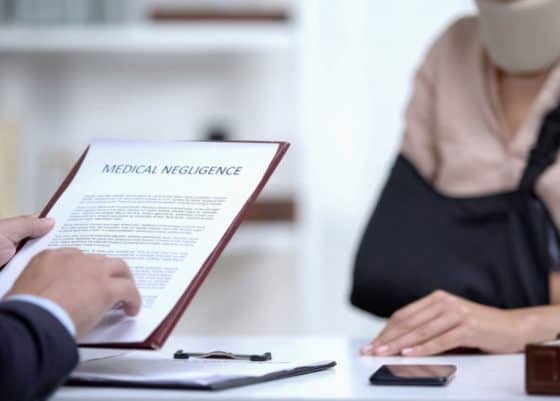 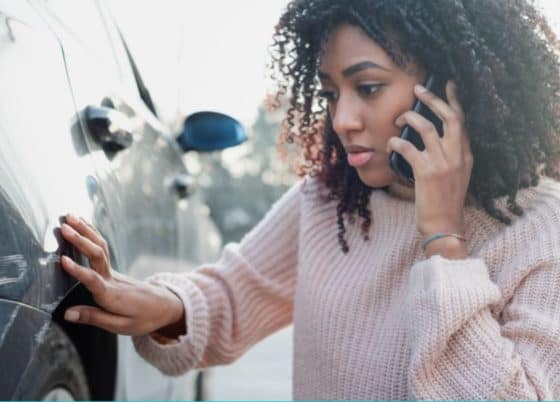 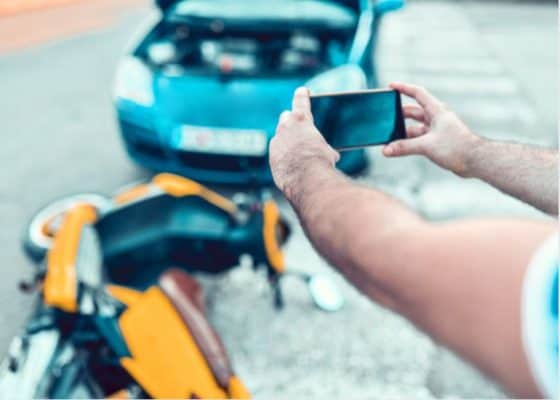