The firm’s founder, Attorney Matthew Willens, is recognized nationally and by the Illinois legal community as the Best of the Best Personal Injury Lawyers in Illinois. For instance, nationally, he has been selected for membership in the National Association of Distinguished Counsel – The Nation’s Top One Percent of Attorneys. In Illinois, he is rated best and voted best by his peers, year after year.

Matt is recognized as a “Leading Lawyer” in Personal Injury Law and a “Top 100 Illinois Super Lawyer” – an honor given to less than 1% of Illinois lawyers.  While a majority of Illinois accident lawyers regularly attend legal seminars to learn from a top law firm in the personal injury field, Mr. Willens is frequently a speaker at them.  If you ask Mr. Willens what his firm does to receive so many honors and accolades, he’ll tell you, “We just care more.”

Matthew Willens is recognized by the Illinois legal community as the “Best of the Best” in personal injury law. In Illinois, he is rated best and voted best in personal injury and medical malpractice law by his fellow lawyers, year after year.

Mr. Willens has a unique understanding of the dynamics and strategies of serious personal injury and wrongful death cases because he has had experience from both sides of the aisle. Before starting his own firm, he was a partner at Clifford Law Offices where he successfully litigated and tried a wide variety of serious personal injury, medical malpractice and wrongful death cases on behalf of plaintiffs. Prior to that, he worked for a major insurance company where he coordinated and managed the strategic direction of million-dollar-plus personal injury, medical malpractice and wrongful death cases. His firsthand knowledge of exactly how the defense industry operates is extremely valuable for his firm’s clients who all have one thing in common – they have been victims of negligence.

He has been designated by his peers as a Top 100 “Illinois Super Lawyer” – an honor given to less than 1% of Illinois lawyers.  He has an AV® Preeminent™ 5.0 out of 5 peer review rating – the highest rating possible in personal injury and medical malpractice – in the highly distinguished Martindale-Hubbell® legal directory. He is recognized as a “Leading Lawyer” in Personal Injury Law and Professional Malpractice – based on a survey of legal peers conducted by the Law Bulletin Publishing Company’s Leading Lawyer Network. He has a 10/10 (Superb) Avvo Rating with the highest possible marks in all categories including experience, industry recognition and professional conduct.

Nationally, he has been selected for membership into the National Association of Distinguished Counsel – The Nation’s Top One Percent of Attorneys. He has been recognized as one of the “10 Best” Attorneys in Illinois by the American Institute of Personal Injury Attorneys (AIOPIA) for having attained the highest degree of professional achievement in personal injury law and for impeccable client satisfaction ratings.

In 2004, he was named one of the ’40 Attorneys Under 40 in Illinois to Watch’ by the Law Bulletin Publishing Company – an honor given to less than 1% of the lawyers in Illinois. He is a member of the Million Dollar Advocates Forum – where membership is limited to trial attorneys who have obtained million and multi-million dollar verdicts and settlements – where less than 1% of lawyers in the United States are members. He is also listed in Who’s Who in American Law and Strathmore’s Who’s Who, publications that honor some of the best lawyers in the country.

Regardless of his awards and accolades achieved in his more than two decades as a trial lawyer, he’s unlikely to talk much about them.  He’s more likely to talk proudly about his wife, his three children, and his dog. 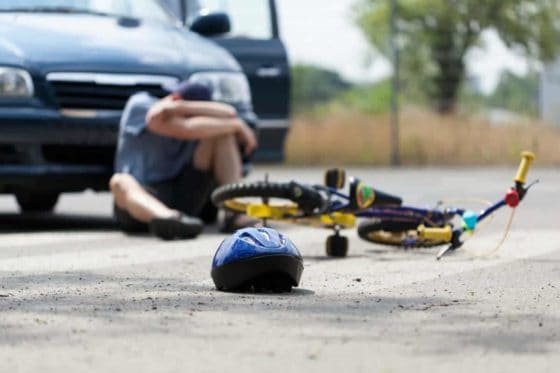 Facial Injuries That Cause Scars and Disfigurement

Accidents can have unexpected and tragic outcomes, and among the worse of them are facial injuries that cause scarring and disfigurement. Those who suffer these 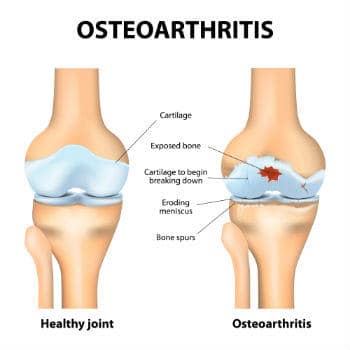 Have You Developed Osteoarthritis After a Car Accident Injury? 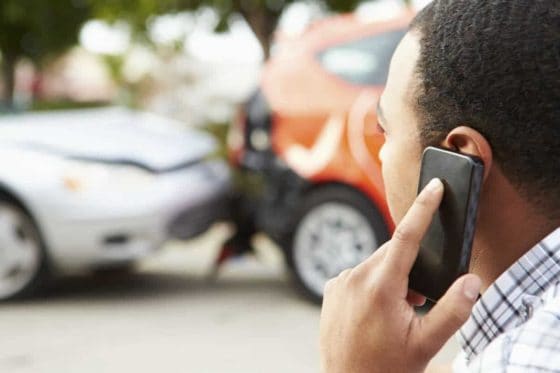 What to Do After a Car Accident in Chicago

The few minutes following a car accident are crucial. Although you may be feeling lost and overwhelmed, it is important to gather your senses and

Tips For Choosing An Injury Lawyer In Chicago

If you have been injured due to another person’s negligence, you may have a personal injury case on your hands and need the help of

Willens represents people like you every day Founded by Matthew Willens, the Willens firm is nationally recognized as the best of the best personal injury

Reasons Why Your Personal Injury Lawyer May Not Help

Why Your Personal Injury Attorney May Not Help With Your Case If you suffer injuries from an accident, you should hire a personal injury lawyer 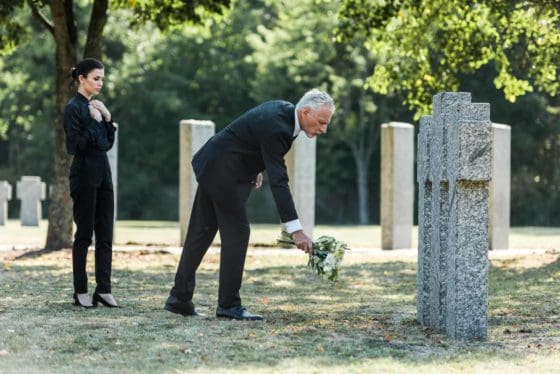 On April 21, 2020, Willens Injury Law Offices filed a wrongful death lawsuit in the Lake County, Illinois Circuit Court. The lawsuit arises out of