Willens Injury Law Offices is a top-rated law firm with an award-winning team of Chicago Personal Injury Lawyers and Mass Transit Accident Attorneys who can help you when you have been injured in a mass transit accident. Since we charge no legal fees, unless and until we succeed in obtaining a monetary recovery for you, you can count on us fighting hard to get you the compensation you need and deserve.

We know that an injury case has the potential to take over a person’s life, making it difficult to move forward. People turn to us for the dedicated, caring help they require, regardless of the type of accident they were in or the type of injury sustained. We want to help them take control of their situation so they can focus on what matters most — getting back on track. This is also why many of our firm’s cases are referred to us from other lawyers and law firms who trust us to handle their friends, family members, and clients’ personal injury cases.

If you or a loved one has injured in a mass transit accident, the Chicago Mass Transit Accident Lawyers at Willens Injury Law Offices can help protect your rights and assist you in recovering the monetary compensation that you need and deserve.

Willens Injury Law Offices has obtained millions of dollars in financial compensation on behalf of our clients. Our award-winning personal injury lawyers have successfully represented passengers, pedestrians, and other drivers injured in public transit accidents in the Chicagoland area and throughout Illinois.

Our award-winning personal injury lawyers have significant experience handling mass transit injury cases and we understand how to gather the appropriate evidence and successfully prosecute the case. Our work on behalf of individual clients helps make public transportation safer for everyone. You get aggressive representation combined with professional and considerate treatment from our entire team.

If you live and work in Chicago, you likely rely on mass transit, and you trust it to be operated safely. Unfortunately, mass transit accidents can occur and when they do, the results are often catastrophic.

Public transport vehicles in Chicago – such as CTA buses, the “L” train, Metra rails, and Pace buses – are often in the news for being in serious crashes. How do victims get compensated when a public transportation authority is involved?

If you have been hurt in a mass transit accident, you need the help of an experienced lawyer to give you the best odds for compensation. The award-winning Chicago Mass Transit Lawyers of Willens Injury Law Offices have significant experience handling transportation accidents and mass transit injury cases and we understand how to gather the appropriate evidence and successfully prosecute the case.

Although mass transit accidents share some characteristics with car accidents and other types of bus accidents, there are significant differences that can impact your ability to get compensation. These include:

Three of the biggest public transit systems in Chicago are operated by the government – namely, the Chicago Transit Authority (CTA), Pace, and Metra. As government entities, they have some level of immunity against accident claims.

Mass transit systems, whether public or private, are always prepared to defend themselves against claims. When a bus crash or a train accident occurs, they are quick to arrive at the scene to collect evidence and start building their defense. Disturbingly, some lawyers have also noticed a trend where video camera footage surrounding an accident “goes missing” or “suffers a malfunction.”

It is wise to document your transport accident scene as soon as you can. Take pictures and be in touch with possible witnesses. You’ll also want to hire a mass transit accident attorney in Chicago who is sharp and resourceful when facing a mass transit company.

Government agencies like the CTA are known to pursue claims into trial. Accident victims may hear that it is difficult to obtain settlements from these agencies, not least because they are well-equipped to deny claims and go to court. Sometimes, this is compounded by claimants’ mistakes such as giving statements that are later used against their claim.

It takes an experienced attorney to properly handle negotiations with the CTA, Metra, or Pace. Your lawyer must be unafraid and competent in the event that your case proceeds to trial. Look for an attorney who has a track record of achieving settlements and verdicts in mass transit cases.

Multiple negligent parties may be involved

Though drivers are often blamed in vehicle accidents, liability in a mass transit wreck may be shared by other negligent parties. These may include the transportation company or authority, a third-party motorist, or even a vehicle manufacturer.

If it is found that a government entity had no fault in the accident – say, for example, a private car carelessly drove onto train tracks – it may be approached as a regular personal injury case. Private individuals do not have the legal immunity of government offices.

However, it is important not to make conclusions right away. Consult with a lawyer to determine all liable parties in your accident so you can maximize the compensation you receive.

Another unique and essential characteristic of mass transit is that these vehicles are subject to a high safety standard. While other road users such as car drivers are required by the law to practice “reasonable care”, bus drivers and train operators must apply a higher level of care. This is because they are “common carriers”, and passengers completely rely on these carriers for safety.

This high standard of care may apply even in non-crash cases. For instance, passengers have been injured because their bus driver suddenly slammed on the brake while they were getting up. There are also cases where a bus or train operator closes the door before a rider could fully board or get off, resulting in the person getting caught, or worse, getting dragged. Sometimes, even a slip-and-fall accident in a vehicle or station may be grounds for an injury claim.

Mass transport systems serving the Chicago area include the CTA, Metra, Pace, Amtrak, Greyhound, and tourist trolleys. While these buses and railways are generally safe, they are occasionally involved in accidents that cause serious injuries and deaths.

CTA buses and trains are particularly subject to scrutiny. An ABC-7 investigation found that a Chicago city bus is involved in a crash every 36 hours on average. Another report, this time by NBC 5, revealed that CTA trains were number one in fatality rates among US mass rail systems over a period of 10 years. From 2004 to 2013, CTA trains averaged six rail deaths a year.

Just within the past few months, dozens of people have been hurt in bus and train accidents in Chicagoland. In November 2018, nine riders were injured when a CTA bus and a Pace bus collided in the Far South Side. In January 2019, at least 15 people were sent to the hospital in another CTA bus crash. And in March, one woman was killed and two train passengers injured after an SUV rolled onto CTA Blue Line train tracks.

In the wake of such accidents, individuals and families are left with incredible burdens: painful injuries, piling hospital bills, missed days at work, and high levels of stress. You may be compensated for these and more. Reach out to a skilled Chicago mass transit accident attorney at Willens Injury Law Offices to talk about your best legal options.

What Your Case Is Worth

How much could you claim in a CTA bus accident or a Metra rail crash? This varies widely, depending on the specific circumstances of your case. In general, you may be compensated for the following:

In the event of a loved one’s wrongful death, damages may include:

To give you some idea of mass transit claims payouts, here are some cases that we at Willens Injury Law have successfully handled:

Pharmaceutical Attorney in Chicago Products can be mislabeled resulting in improper use. Bad test results may be concealed from the public, while the drug is

Is Joliet Illinois Safe? Deciding whether a city is safe or not is always subjective. Any city can be dangerous or safe depending on the 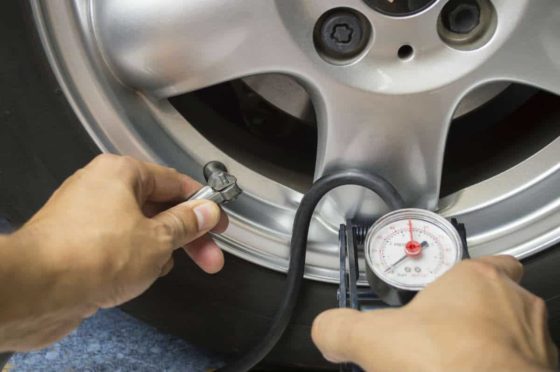 The Risks of Driving with Under Inflated Tires

Ensuring that your tires are properly inflated can prevent a serious car accident resulting from a blowout. Whether you are driving on a highway or

Chicago Asbestos Exposure Lawyer Asbestos exposure can occur when someone is involved in demolition, janitorial cleanup of asbestos-containing debris, construction, and mining activities, just to 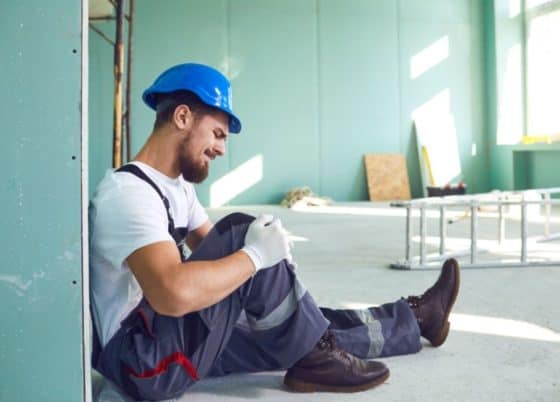 Hiring a Personal Injury Attorney and its Merits You may wonder if hiring a personal injury lawyer is worthwhile after experiencing an injury. Perhaps highlighting

What Does a Personal Injury Lawyer in Chicago, IL do?

What Does a Personal Injury Lawyer in Chicago, IL do? If you are in the market for a personal injury attorney, you may want to 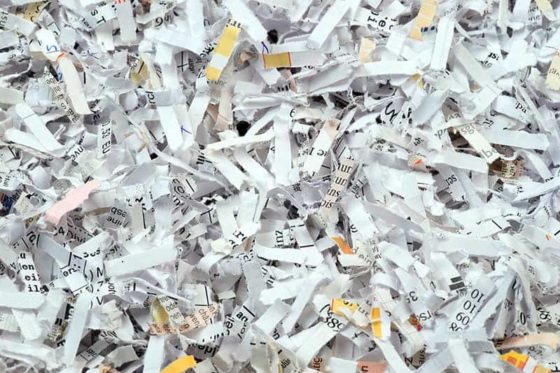 How to Write a Demand Letter to the Insurance Company

So you want to send a demand letter to the responsible insurance company but you don’t know how.  That’s ok.  Here’s a secret! You or 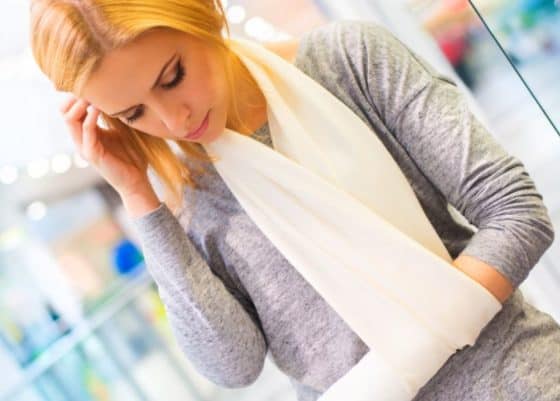 When To Hire a Personal Injury Lawyer