In general, the more complete the deprivation, the more severe the harm to the brain and the greater the consequences

An overview of brain injuries due to medical malpractice

The brain requires a constant flow of oxygen to function normally. Cerebral anoxia and hypoxia are medical terms used to refer to a lack of oxygen supply to the brain. Hypoxic refers to a partial lack of oxygen; anoxic means a total lack. In general, the more complete the deprivation, the more severe the harm to the brain and the greater the consequences. 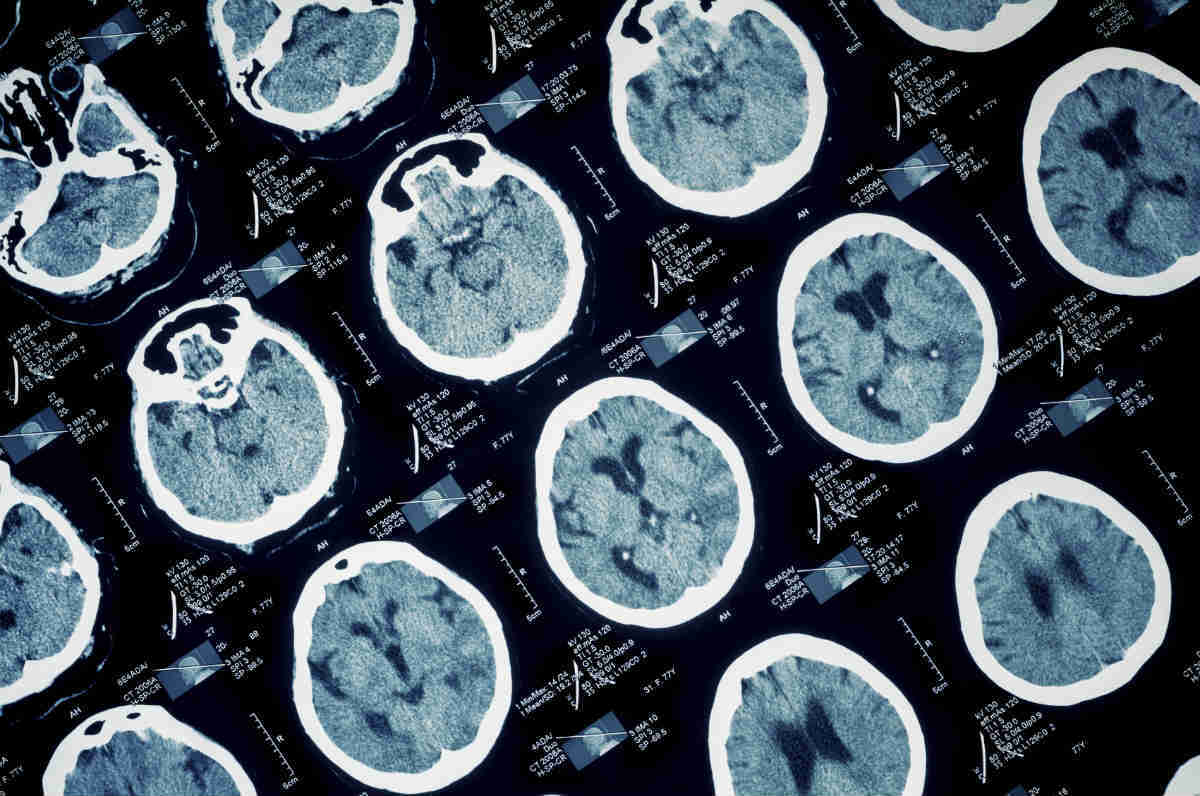 Brain cells are extremely sensitive to oxygen deprivation and can begin to die within five minutes after oxygen supply has been cut off. When hypoxia lasts for longer periods of time, it can cause coma, seizures, and even brain death. In brain death, there is no measurable activity in the brain, although cardiovascular function is preserved. Life support is required for respiration.

Brain hypoxia and anoxia are medical emergencies and must be treated immediately. The sooner medical attention is received and the oxygen supply to the brain restored, the better the chances of avoiding severe brain injury or death. Recovery can occur in some cases, but it depends largely on the parts of the brain affected and how long the brain has been deprived of oxygen. Also, the speed and extent of recovery are unpredictable. The longer the brain has been deprived of oxygen, the higher the chances of death, severe brain injury or brain death and the lower the chances of a meaningful recovery.

Symptoms of brain injuries due to deprivation of oxygen

Even when a person has fully recovered from a lack of oxygen to the brain, he or she might suffer from a long list of symptoms. In many ways, these symptoms are similar to those commonly seen after a traumatic brain injury caused by a blow to the head. The effects can vary widely depending upon the part of the brain that has been injured and the extent of the damage. Some of the major cognitive problems are:

Some common physical deficits are:

Prognosis of brain injuries due to deprivation of oxygen

The prognosis or outlook of brain injuries due to deprivation of oxygen depends on how long the period of oxygen deprivation lasted and the part of the brain affected. The patients who experience the best recoveries will have been deprived of oxygen for a short period of time.

Conversely, the prognosis is usually poor for those persons who were oxygen deprived for a longer period of time. Even a few minutes is considered a long time for the brain to be without oxygen.

When cerebral anoxia/hypoxia occurs as the result of medical malpractice, the patient or her family members are often not aware that oxygen loss to the brain has occurred. Symptoms to look out for include behavioral changes, cognitive or physical impairment, inattentiveness, poor judgment, memory loss, and a decrease in motor coordination among other warning signs mentioned above.

Victims of cerebral anoxia/hypoxia, particularly infants and children, can be left with a permanent disability. It is critical for these individuals to receive extensive and continuous support from family, friends and specialists in treating brain damage.

If you or a loved one have suffered harm as a result of what you expect might be medical malpractice and you would like to speak with an experienced Chicago medical malpractice lawyer, please contact Willens Injury Law Offices us at 312-957-4166 for a free consultation about your legal rights.