Chicago intersections are the scenes of car accidents each day, as some motorists speed through them carelessly without taking the time to check for oncoming traffic. 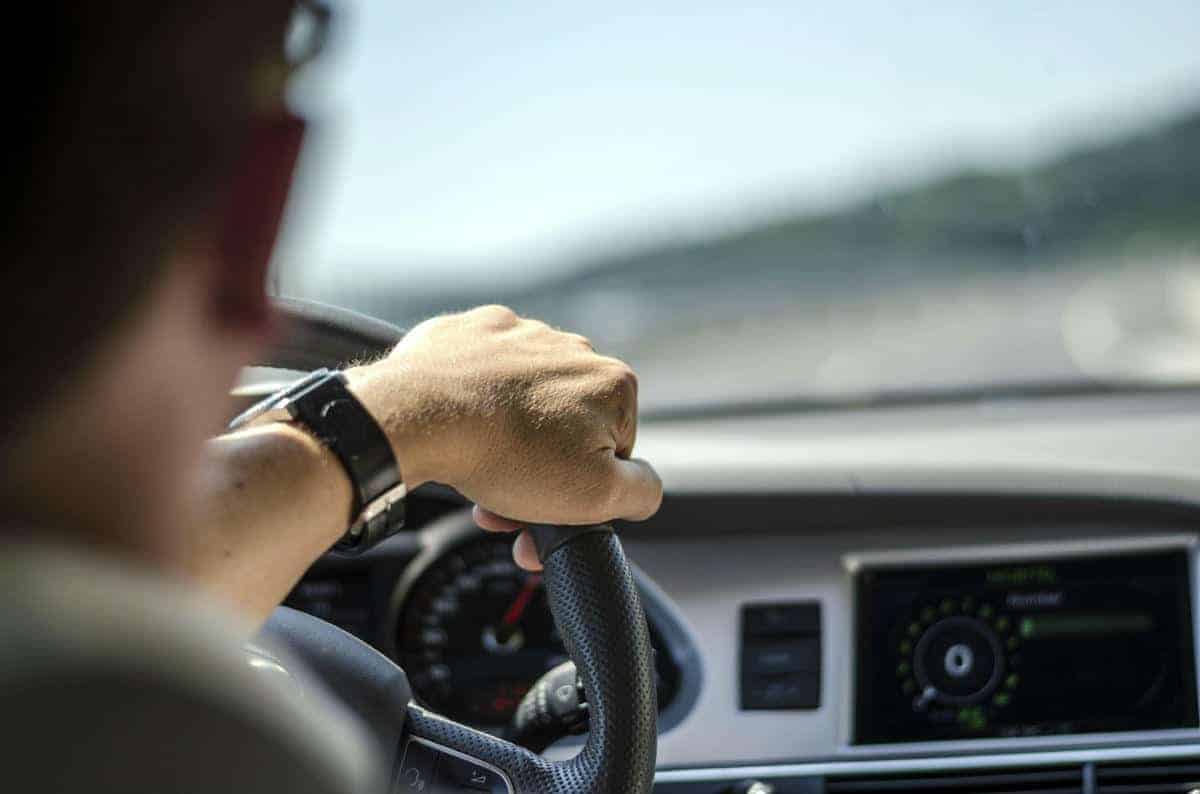 Even a simple right turn into an intersection needs to be done with caution in order to avoid a sudden collision. Understanding your right of way and knowing who had it at the time of a right turn accident will determine which party is entitled to compensation.

If you were involved in a right turn collision, a Chicago car accident attorney at our law office will know exactly what to look for to help determine who was at fault and how best to help you recover any financial damages that resulted.

Even in slow moving traffic, any vehicle turning into it needs to take precautions first. If not, they could either hit a car or bicycle that is already in the intersection, or cause an oncoming vehicle to hit them if they don’t have time to stop or slow down. It is that second scenario that often confuses drivers involved in a right hand turn accident, as the assumption is usually made that the striking vehicle is the one at fault for a crash.

Yielding refers to giving other cars the right of way. At an intersection, vehicles that are already in the roadway automatically have the right of way until a traffic signal tells them otherwise. Any driver wishing to enter that intersection, whether with a right hand turn, left hand turn, or to cross through it, should either wait for a traffic signal that permits them to or for there to be no oncoming cars that they will interfere with.

There are some intersections that do not allow for a right hand turn when the signal is red, which are clearly marked by a sign stating so. Others allow for turning right on red, with the assumption that any driver will first come to a complete stop at the corner, and wait until the path is clear. Failing to do this is a violation of Illinois traffic laws, and negligent driving in terms of personal injury lawsuits.

This would mean that if you were driving at the speed limit and rear ended a car as it entered the lane directly in front of you, it is likely that driver will be held liable for the accident. Maybe they did not see you, or misjudged your speed and distance, but in either case they should be held responsible for causing the crash and any injury you sustained. If you are involved in such an accident, it is important that you ask for officer assistance at the scene to gather witness statements.

Never assume responsibility for a car accident without first consulting with a Chicago car accident attorney. At Willens Injury Law Offices we know best how the laws work and how to prove fault after a crash. If you were hurt in a right hand car accident, but are being blamed for causing it, an experienced attorney can help prove who is liable and open the roadway towards you being compensated for your injuries.