Use of a hand-held electronic device while driving invites huge fines and penalties in Illinois. 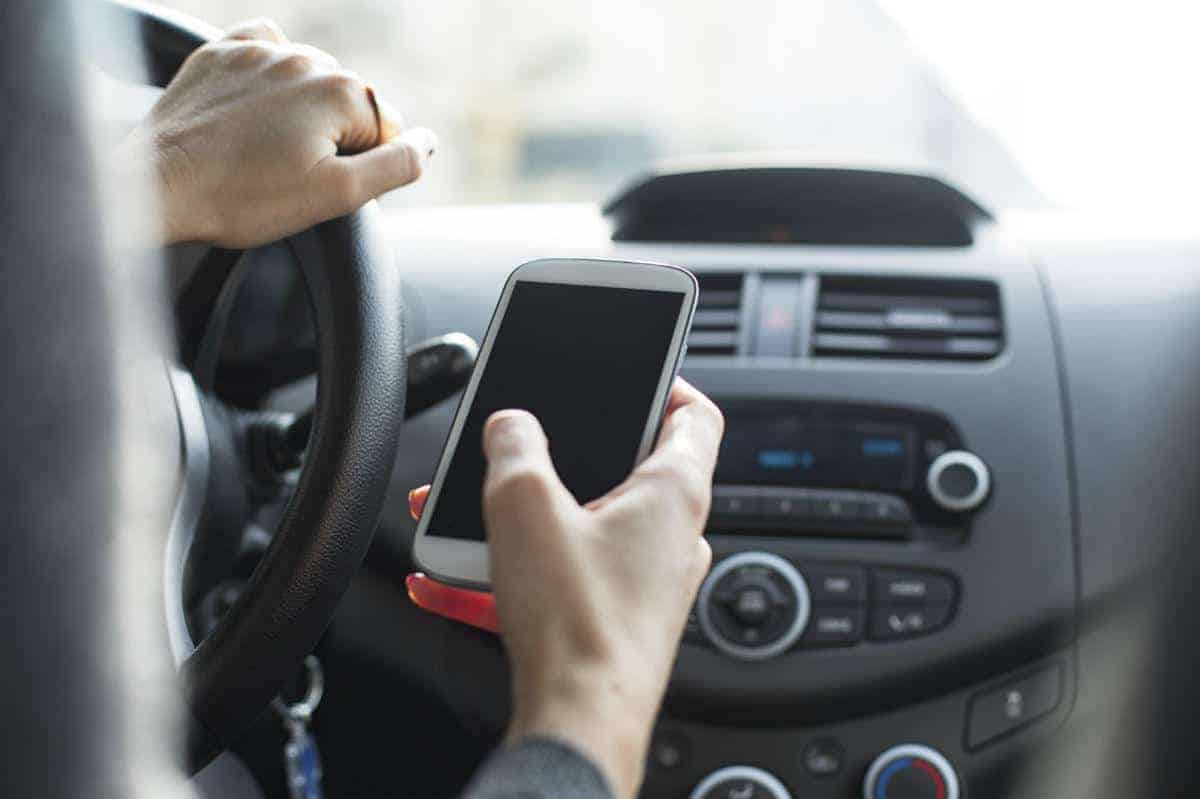 It is illegal in Illinois to compose, send, or read a text message while driving. The ban took effect in January of 2014. Despite the ban, the use of hand-held devices for texting while driving was on the rise, which led Illinois lawmakers to think that stricter laws are necessary to control or reduce the prevalence of the offense. In keeping with that, the lawmakers have recently amended the sections of the Illinois Vehicle Code that deal with car accidents resulting from driver inattention caused by texting while driving.

Amendment to the Illinois Vehicle Code

If a driver is found using an electronic device while driving, a ticket can be issued with a fine of $75. If an accident caused by texting while driving results in serious injuries or permanent disability, the driver can be found guilty of a Class A misdemeanor, with fines of up to $2,500 and a jail sentence for up to one year. Earlier, if such an accident resulted in any death, the driver would be guilty of a Class 4 felony, with fines of up to $25,000 and a jail sentence for one to three years. Now, after the amendment, the same offense establishes grounds for a Class 2 felony against the driver. If the driver is found guilty, he may face heavier penalties and imprisonment of up to seven years in Illinois.

Only a few seconds of distraction may cause a serious accident. A driver may spend five seconds to post a status in social media or to compose or read a text message. This is enough to be involved in a serious car accident. Texting while driving increases accident risks by 23 percent, while reaching for an electronic device increases the chance of an accident by three times.

In the U.S., around 660,000 drivers use hand-held electronic devices while driving. Driver distraction accounts for 16 percent of all fatal accidents, which cause an average of 14 deaths every day. Eight out of every ten drivers expressed concerns over distracted driving, according to the American Automobile Association’s Foundation Traffic Safety Culture Index. Teenage drivers are more likely to get distracted while driving. The good news is that the Illinois Department of Transportation is taking the initiative to raise awareness about safe driving.

The number of injuries caused by distracted driving increased to around 424,000 in 2013. Of the drivers ages 20 or younger who were involved in serious road accidents, around 10 percent were distracted at the time of the accident. Approximately 660,000 drivers use some kind of electronic device at any given time while driving. When drivers use a device for activities that require manual and/or visual involvement, they are exposed to three times higher risk of getting involved in a car accident. Texting or sending a message from a mobile phone distracts a driver for around five seconds. This is sufficient time for a vehicle, moving at 55 mph, to cross a football field.

Distracted driving is taken seriously by Illinois laws. If a driver’s inattention causes an accident, the driver may be fined, penalized, and even sentenced to jail. Strict laws have reduced the number of accidents caused by distracted driving.

In Illinois, there are strict laws related to distracted driving. For example, it is unlawful for:

Other Distractions While Driving

In addition to cell phone use, there are other distractions to avoid while driving:

If you suffer an injury as a result of someone else’s distracted driving, contact a Chicago car accident lawyer to know whether you are entitled to compensation, what exactly you are entitled to, and how to file a claim for compensation. Call Willens Injury Law Offices at (312) 957-4166 for a free consultation.