If a brain injury to your baby is due to a doctor failing to respond correctly, diagnose a condition, or pay attention to a problem during and throughout birth, contact Willens & Baez. 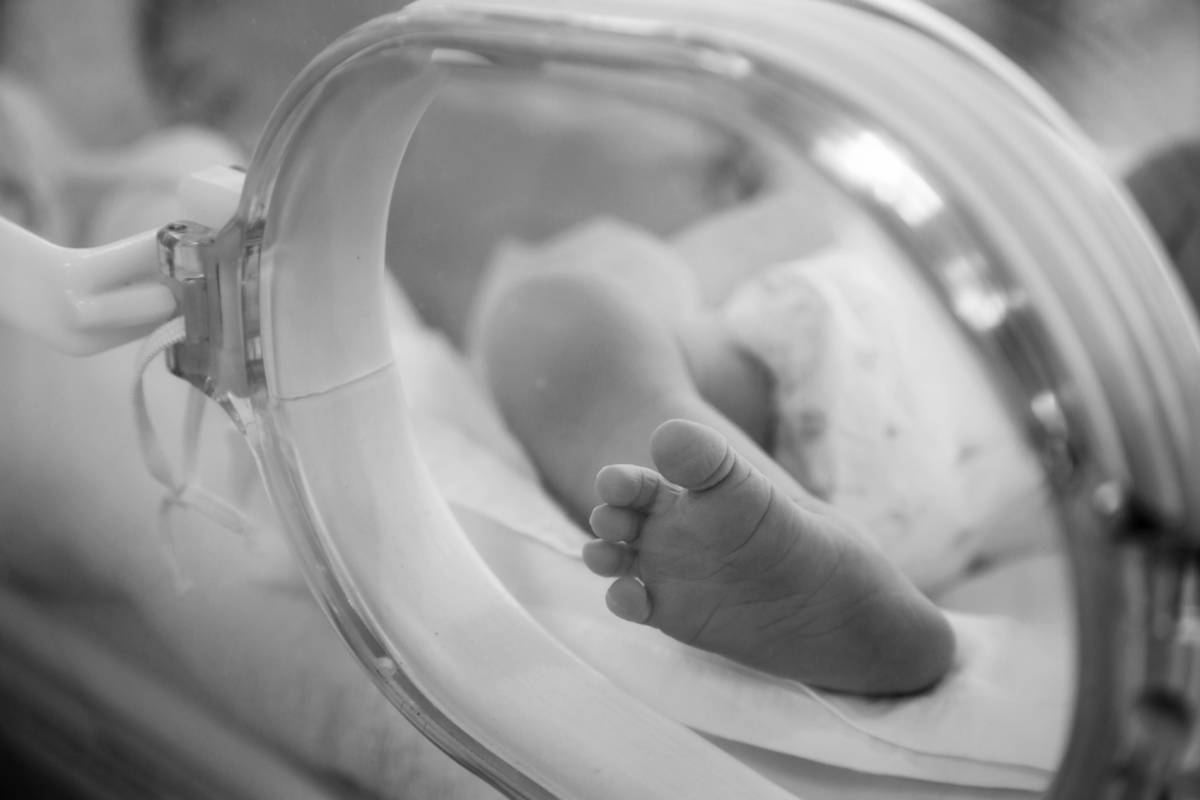 An infant brain injury at birth refers to an injury to a baby’s brain during labor and delivery or in the neonatal period. Infant brain injuries are commonly due to the negligence or malpractice of a doctor or health care professional. When a doctor doesn’t follow the accepted standard of care, the results can be devastating. The consequence of many infant brain injuries is some type of disability, and can range from mild to severe.  These disabilities often have a life-long impact on the child and robs them of the ability to lead a normal, active life.

The physiological job of the brain is to receive information from the rest of the body, interpret that information, and then guide the body’s to reaction to it. Light, smell, sound, and pain are examples of input that the brain interprets. The brain aids in vital operations of the body, such as blood pressure, breathing, and the release of hormones.

The 3 major parts of the brain are the cerebellum, the cerebrum, and the brainstem. These large parts are then divided into smaller parts. Each part has a specific responsibility. For instance the brainstem can be broken down into 5 sections: midbrain, pons, medulla, basilar artery and the vertebral arteries. The brainstem is extremely important because it provides the nerve connections from the brain to the rest of the body. It regulates the functions of the lungs and heart and controls the central nervous system.

In the case of  a brain injury, knowing the location of the injury is important because the complications a child will face in the future can often be determined. Brain injuries that occur during or just after delivery are the leading cause of long-term neurological defects in children.

As soon as it is suspected that a brain injury has occurred, a brain-imaging test is performed, generally within the first 24 hours. Because an injury can change over the course of hours, days and weeks, it’s important to have continuous head-imaging tests done.

There are a number of different ways a baby’s brain can be damaged during or just after birth. Thousands of babies are affected each year. Some of the causes of infant brain injuries include:

It is estimated that oxygen deprivation occurs in 4 out of 1,000 full-term births. There is a higher risk of oxygen deprivation for premature babies. After a baby is born, complications can arise if a baby fails to breath on their own. A physician has a very small window of time to work with before brain damage occurs. Even just a few minutes can lead to autism, impaired vision, and cerebral palsy.

Some causes of brain injuries are due to the way the brain developed in the first trimester of pregnancy. There could be a number of factors that affect the way a baby’s brain develops. If is a doctor fails to notice, monitor or treat any of these issues, they could possibly be found negligent.

Many signs of a brain injury are evident just by looking at a baby when or just after he or she is born. However, these signs are not present in every baby that has a brain injury. Some of the common signs and symptoms include:

While these signs and symptoms may be present at birth, other brain injury symptoms may not be evident until the child is older. As the child develops, he or she may miss what is considered normal benchmarks in the developmental process. These may take as long as 4 or 5 years to become fully evident, although they are commonly noticed in the first few years of a child’s life.

Some of these symptoms include:

While some of these things may not be evident until some time passes, other instances of brain injury may manifest in more obvious ways, such as Asperger’s Syndrome and Autism.

Due to the broad spectrum of infant brain injuries, there is a broad spectrum in the way of treating them. Additionally, no two cases are the same, so what might be right for one baby or child, may not be entirely right for the other. Once a brain injury is detected, treatment consists of many different types of testing and methods of treatment.

Some of the treatments include:

In some instances, these interventions will not correct the problem. The prognosis depends on the severity of the injury.

If your child has suffered a brain hemorrhage due to a birth injury or medical malpractice, it may have been caused by various reasons including:

An infant’s skull and head are very fragile, so it is important for doctors to properly use tools such as vacuum extraction and forceps. Forceful or improper pulling when using these tools can cause permanent brain damage.

It is much easier to recognize the symptoms of brain hemorrhage in an adult compared to an infant. Adults may show symptoms such as difficulty speaking, dizziness, severe headache, or change in vision. However, an infant cannot communicate any symptoms. An infant with brain hemorrhage may show symptoms such as lethargy, difficulty swallowing, loss of consciousness, weakness in an arm or leg, vomiting, and seizures.

Tests such as CT scans and MRI are used to diagnose an infant brain hemorrhage. These scans can show exactly how the bleeding is affecting the cells and where the blood vessel has burst. Doctors can then decide to perform surgery to stop the hemorrhage and prevent the death of brain cells.

Infant skull fractures, bulges or head trauma, are generally minor and do not cause long term brain damage. However, the prognosis depends on the severity of the injury. Skull fractures or bulges can happen for a number of reasons during childbirth, and in many cases, these injuries are preventable.

If a birth injury to your baby is due to a doctor failing to respond correctly, diagnose a condition, or pay attention to a problem during and throughout birth, contact the experienced birth injury lawyers at Willens & Baez. Coping with the cost of a birth related injury can be devastating. This financial burden isn’t one you should have to carry.

To help deliver the infant, the mouth of the vacuum is place on the infant’s head. It must be placed exactly in the middle of the head, and the baby is then vacuumed out of the birth canal. Complications may arise because an infants skull is delicate. Injuries can occur if the vacuum is negligently placed on only one skull plate, or too much pressure is applied between the skull plates. This can cause the membranes between the brain and the skin to swell with blood. This condition is known as cephalohematoma. When this happens, a soft bulge is created, which can easily be identified. Vacuum extraction can also cause skull fractures that can be diagnosed with a CT scan or MRI scan.

While not as common as the vacuum extractor, forceps are still sometimes used. They can pose a risk of injury for a baby if used incorrectly. The use of forceps can cause skull fractures and brain damage, especially if the doctor applies too much pressure on the infant’s head.

A child who has suffered a skull fracture may exhibit a range of symptoms including infection, anemia and jaundice. If the a skull fracture is serious it can cause traumatic brain injury. In this case, the baby may also show signs of brain damage such as irritability, behavioral changes, and sensitivity to sound and light. The symptoms may not be as easily identifiable in infants as they are in adults.

If a brain injury to your baby is due to a doctor failing to respond correctly, diagnose a condition, or pay attention to a problem during and throughout birth, contact the experienced birth injury lawyers at Willens & Baez. Coping with the cost of a birth related injury can devastating. This financial burden is isn’t one you should have to carry.
To discuss your birth injury case, call our Chicago Birth Injury Attorneys today at (312) 957-4166 or fill out our online contact form. You should not have to bear the cost of injuries due to the mistake of a doctor, nurse, or other healthcare provider.  If a healthcare provider causes damage, they should be held accountable.