In order to pick up more fares, some taxicab drivers ignore traffic rules and drive dangerously. 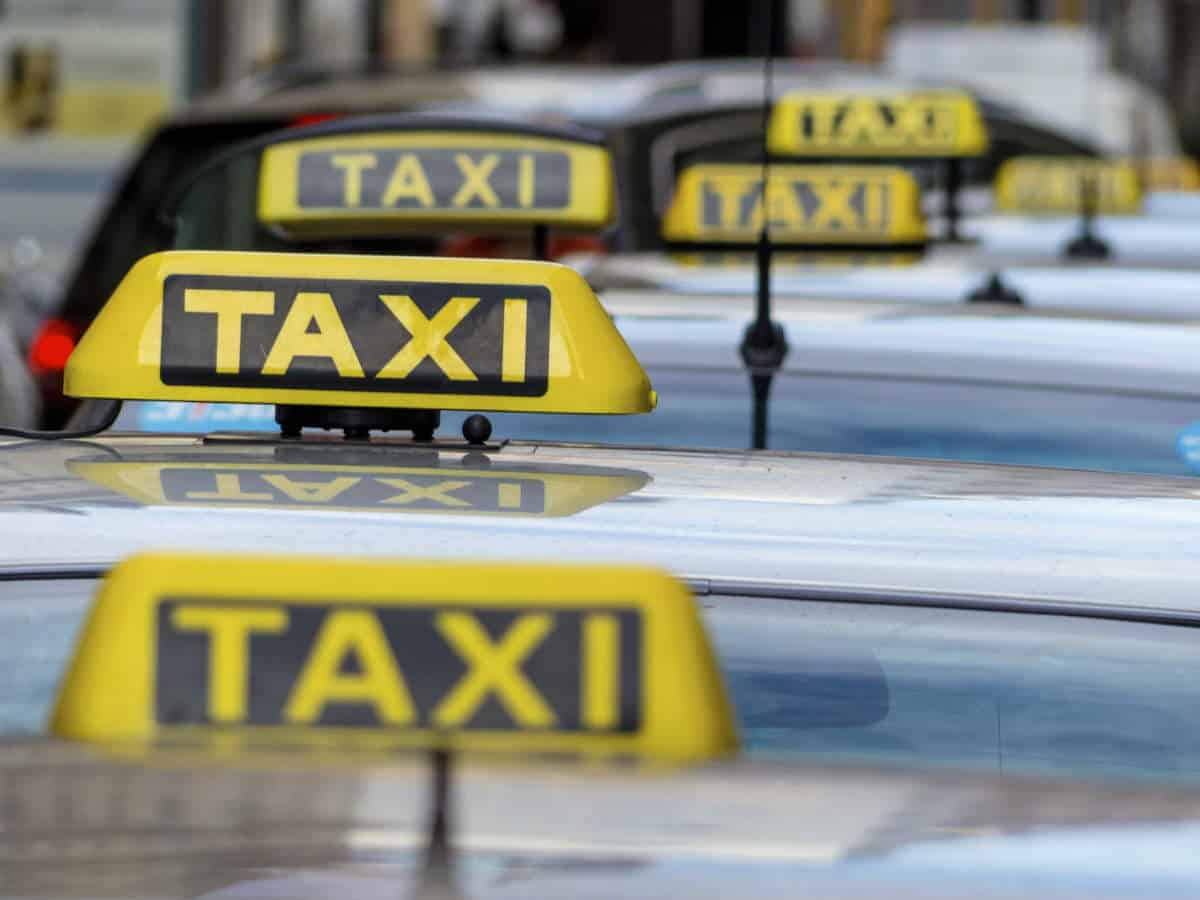 In the U.S., there are over 200,000 licensed taxicab drivers. Taxicab drivers have the duty to safely transport passengers to their destinations and are held to a higher standard compared to other drivers on the road. Taxicab drivers are expected to be familiar with the state driving laws and have the skill and experience to efficiently and carefully transport their passengers from one point to another. However, many taxicab drivers fail to adhere to these standards. In order to pick up more fares they may ignore traffic rules and drive dangerously. This leads to taxicab accidents, resulting in injuries and deaths of unsuspecting victims.

Car Accidents in a Taxi

When you step into a taxi, you are putting your trust in the taxi driver. Some taxi drivers are among the best drivers in Chicago, but others are either unskilled or reckless, which can result in serious car accidents. When a taxi gets into an accident, it can cause damage to other vehicles, injuries to passengers, and even injuries to pedestrians and innocent bystanders.

If you have been hurt in an accident caused by the reckless driving of a taxi driver, you may be eligible for compensation.

Was the Taxi Driver Liable?

Taxi drivers have an incentive to drive quickly to turn over fares and earn tips. Often they are able to do this safely, but sometimes they take risks that can lead to accidents. If a taxi driver acted recklessly, resulting in an injury, you may be able to get compensation for your injuries.

Insurance Company Has Incentive to Fight

Although there are many reasons why taxi accidents are similar to other car accidents, there is one very significant difference. Taxi cabs are required to carry much higher levels of insurance–$350,000 compared to $40,000—and this gives the insurance companies a greater incentive to fight your claims. You need the help of an experienced lawyer to help you get the compensation you need to pay medical bills and make up for lost wages.

When taxicab drivers drive dangerously, they do not just put their life at risk but also that of others. Victims of taxicab accidents include:

Whenever there is a taxicab accident and someone gets injured, there may be several parties involved. The victim may be able to draw a claim from multiple sources depending on the circumstances of the case. It is important to note that many cab drivers are independent contractors and they are treated as separate legal entities. For this reason, the taxicab companies often contend that the liability for an accident and the car accident claim should be limited to the cab driver’s policy. This makes it difficult for a victim to get full compensation for injuries and losses. Talk to a Chicago auto accident attorney for legal advice. Call Willens Injury Law Offices at (312) 957-4166 for a free consultation.