In recent years, Uber has become extremely popular, not only in Chicago, but across the U.S. 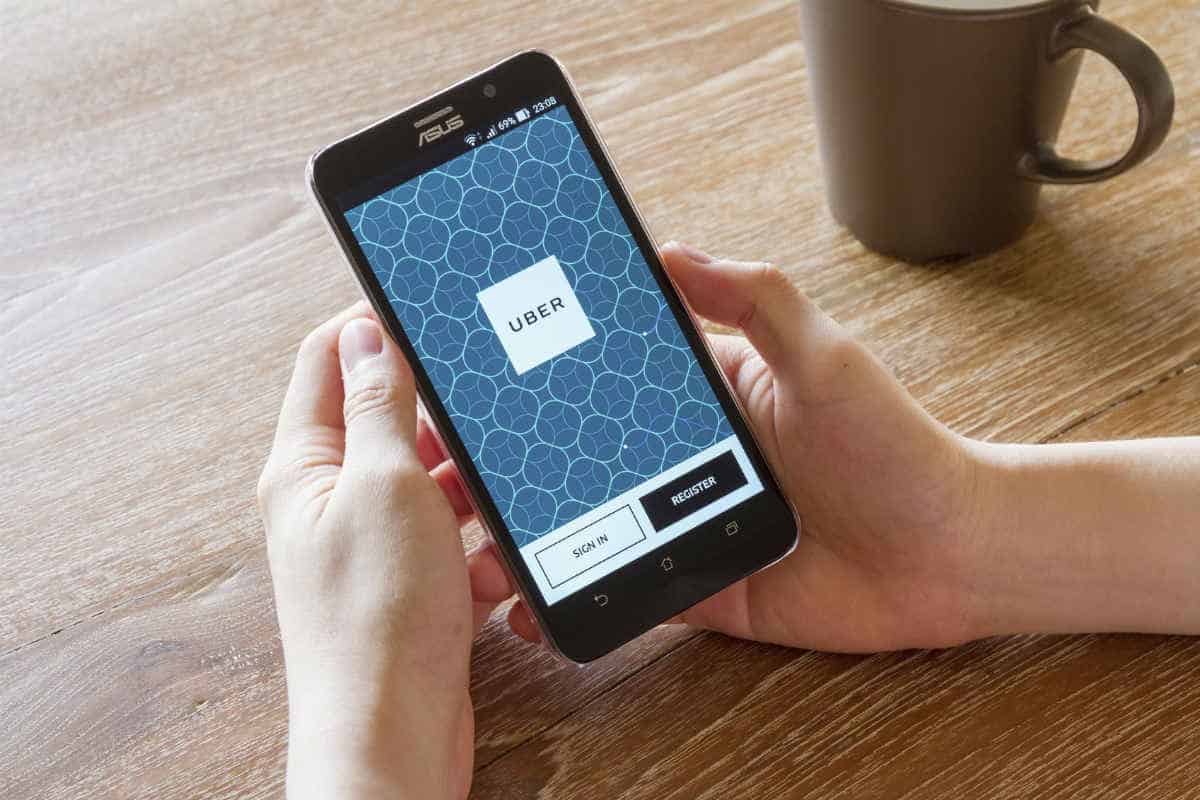 Uber has become a preferred means of transport among commuters and they have come to favor ride share programs over personal cars, taxi cabs, and even buses. As the company grows, it has been looking for innovative ways to keep an edge over competition. Globally, Uber is present in over 506 cities. Uber announced its plans to introduce self-driving vehicles and to launch these vehicles on public roads in August 2016. They launched their self-driving cars in Pittsburg first and then are planning to expand to other cities.

The First Round of Self-Driving Cars

The first fleet of Uber’s self-driving cars arrived in Pittsburg as a test market. The chosen vehicle, Volvo XC90s, drives itself. However, it is not unmanned and there is an engineer behind the wheel and a co-pilot present in the car. The company claims that the engineer takes over control in case of an emergency or a risky situation, ensuring the safety of passengers.

Some critics are wary of the use of automated vehicles, despite the presence of a driver or engineer, because they believe that the driver may not be alert enough to act when needed. This may happen when the driver is only observing – the driver may get lulled into a false sense of security and their mind may wander, failing to take necessary action when required.

The Risk of Personal Injury

It may be too early to comment on what impact these self-driving cars will have on the security of passengers and others. It is important for everyone to be aware that regardless of whether they are riding a self-driving car or a standard car, there is always a risk of a crash and personal injury.  Uber carries insurance to protect passengers in the event of a crash. Victims must file a car accident claim within the period stipulated by law. Failing to act within the specified time period may jeopardize the chances of receiving a fair compensation.  (When should you contact a Chicago personal injury lawyer?)

If you have been in an accident involving an Uber, speak to a Chicago auto wreck lawyer to protect your legal rights. Call Willens Injury Law Offices at (312) 957-4166 for a case evaluation.