Tachysystole refers to an abnormally high rate of muscle contractions. 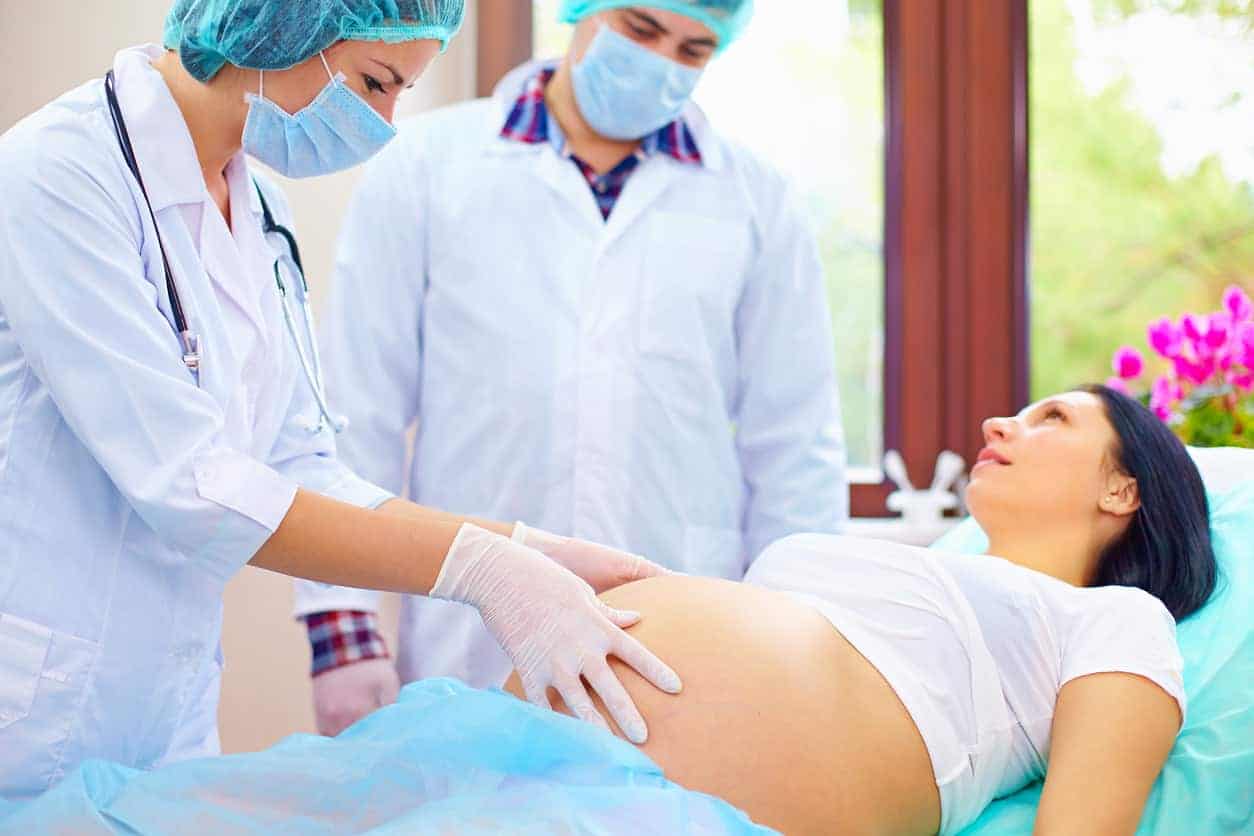 This can happen to a pregnant woman when a hormone called Pitocin is used to induce contractions or speed labor. The condition is defined by contractions occurring six times in a period of ten minutes. A recent study published in the American Journal of Obstetrics and Gynecology has shown that tachysystole can have an adverse effect on the fetal heart rate and can cause complications for the baby. In this post, Chicago birth injury lawyer will discuss how tachysystole can lead to birth injuries.

Why is Petocin used?

Pitocin is a synthetic version of the naturally-occurring hormone oxytocin, which is produced in the mother’s body during labor and it stimulates uterine contractions. The initial contractions help bring the baby into the right position for delivery, and increasing bursts of this hormone cause contractions to slowly become stronger, longer and closer together until the baby is delivered.

Pitocin is used to artificially induce labor and stimulate uterine contractions. Pitocin is administered through an IV drip and the contractions induced using Pitocin are different than those occurring naturally.

The fetus receives its nutrition and oxygen through the umbilical cord, which is attached to the wall of the uterus. During labor, the oxygen and blood flow into and out of the placenta reduces or stops. In between the contractions, when the placenta is at rest, this flow resumes. However, when uterine contractions are very close together or too long, the placenta does not get enough time to recharge, and it can lead to oxygen deprivation in the infant. This can cause birth injuries such as birth asphyxia, cerebral palsy, and developmental and intellectual disabilities.

While Pitocin and some other drugs are widely used for inducing and speeding labor, but they tend to make contractions longer and closer together. If the hormone is administered too early in labor and the contractions are too close together (2-3 minutes apart), it can cause oxygen levels in the infant to drop gradually, and this can eventually lead to fetal distress.

When the uterine contractions are stronger and closer together, it also increases the risk of a condition known as fetal academia. The condition causes the infant to be born with blood that is too acidic, and this can cause cell damage in the baby’s entire body, and brain cells are particularly vulnerable.

Do you think your child suffered a birth injury because of the doctor’s malpractice and failed to induce labor properly or failed to monitor your baby’s condition? Discuss your case with a competent Chicago birth injury lawyer, who can help you decide on the right course of action.