Accidents Statistics on Drowsy Driving Could Be Misleading

Drowsy driving often leads to car accidents that result in serious injuries and even death. 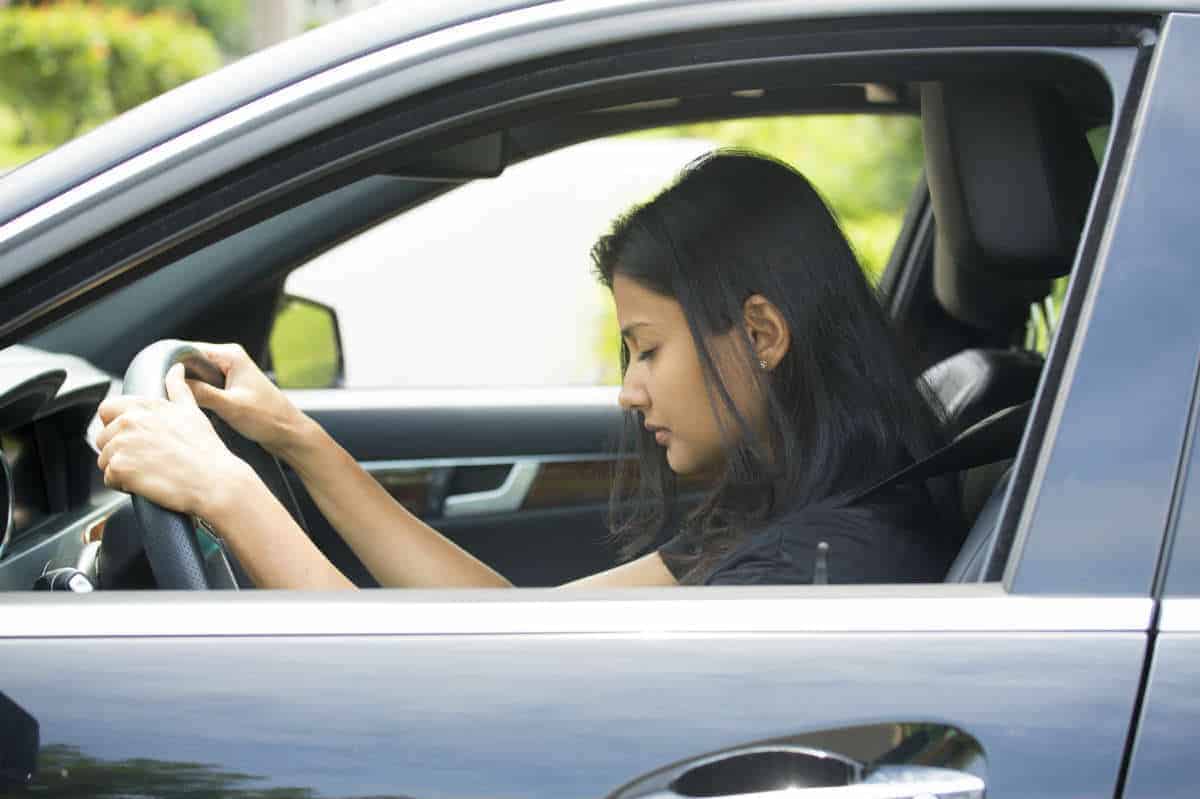 When you drive through the roads of Illinois, you expect that all your fellow drivers would drive sensibly, following traffic rules and safety guidelines. However, the fact remains that negligent driving accounts for a large number of road accidents every year. According to Chicago car accident attorney most of these accidents are preventable. Thankfully, the government has done a good job in raising awareness against impaired driving. Unfortunately, however, there is a lack of focus on raising awareness against drowsy driving.

Analyzing the Extent of Drowsy Driving

A study by The American Automobile Association’s (AAA) Foundation for Traffic Safety, conducted between 1999 and 2008 revealed that 17 out of every 100 fatal accidents were related to sleep-deprived driving. In a bid to find out more recent figures on drowsy driving and its consequences, the AAA’s Foundation for Traffic safety conducted another study during the period between 2009 and 2013. The study analyzed data of more than 21,000 crashes, with each crash resulting in the towing of at least one car.

In addition to a thorough analysis of police records, the researchers also interviewed the drivers and eyewitnesses to determine the level of drowsiness the drivers had before the accident. The levels were specified by using different terms, such as attentive, looked but did not see, distracted, and sleepy or asleep. The researchers used the multiple imputation method for missing data or in cases where they could not specify the level of drowsiness.

Results of the Study

Around 35% of the 25,528 drivers were specified as “attentive” right before the accident, while around 8% were specified as “distracted”, 5% as “looked but did not see”, and 2% as “sleepy”. However, due to lack of secondary data, more than 51% of the respondents were specified as unknown. Overall, the study found that around 6% of drivers get involved in a road accident due to drowsy driving. According to the study, drowsy driving caused 21% of all fatal accidents, 13% of hospitalizations resulting from a crush, and 7% of injuries that require treatment. After collating all findings, the researchers found that drowsy driving may be related to around 6,400 nationwide crashes every year. Interestingly, this is 10% higher than the figure of drowsy-driving-related crashes reported by the National Highway Transportation Safety Administration.

Another study published in The Accident Analysis and Prevention Journal reveals that drowsy driving can be as dangerous as driving with a blood alcohol content level of 0.08.

Prevalence of Drowsy Driving in Illinois

Car accidents accounted for 892 deaths in 2013, according to statistics from Illinois Department of Transportation. If the above study by the AAA is to be believed, then around 188 of the total 892 deaths due to car accidents could have potentially been caused by drowsy, tired, or fatigued driving in 2013. The simple fact is, many car accident related deaths are avoidable.

Speak With an Attorney

If you or a loved one have suffered injuries or damages due to an accident caused by drowsy driving, contact a car accident lawyer at Willens & Baez for help understanding whether you are entitled to receive financial compensation and get professional help for making a claim. Our experienced attorneys understand the tragic consequences of negligent driving and care about victims of such accidents receiving justice.