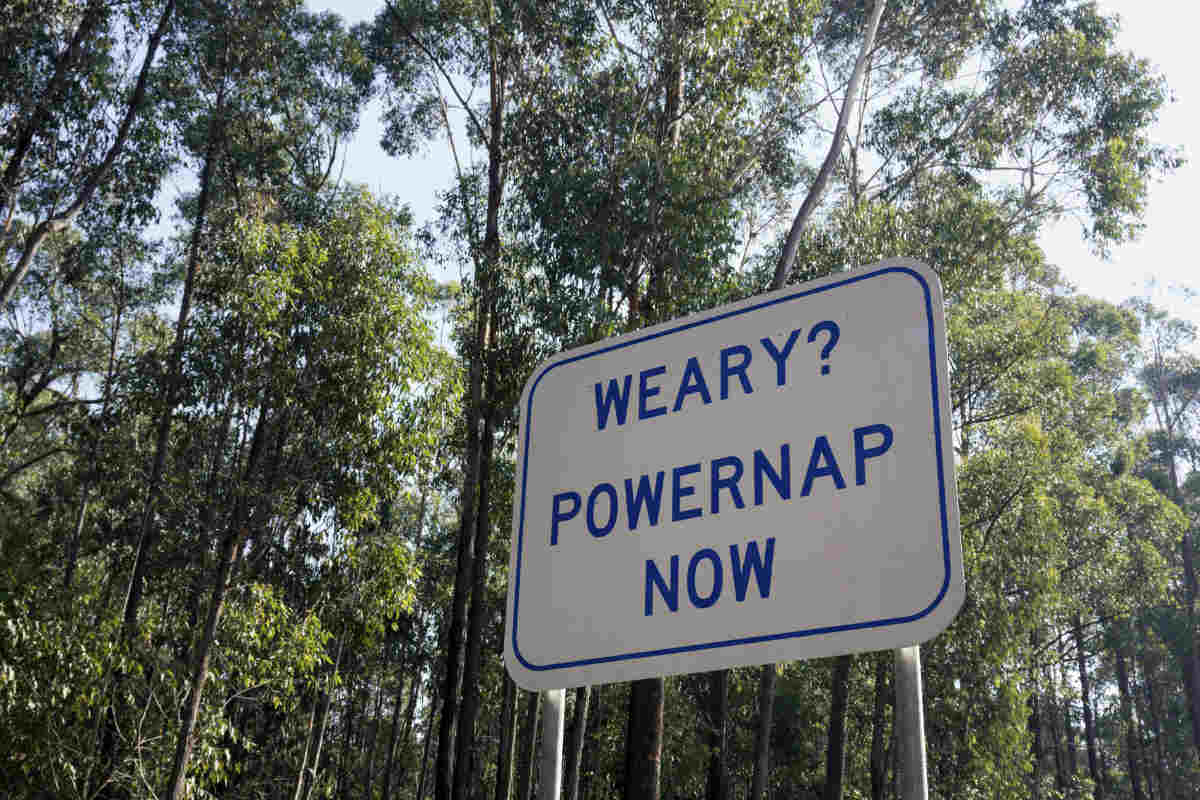 Adults in the age group of 18-29, adults with children at home, shift workers, and people with certain health conditions such as sleep apnea are more likely to become drowsy while driving. In order to prevent accidents caused by drowsy driving, you must identify the signs of drowsy driving. If you exhibit or experience any of the following signs while driving, get off the road, drink a caffeinated beverage, and get some rest.

There are some simple things that you can do to prevent drowsy driving:

Car accidents can occur due to a variety of reasons ranging from distracted driving, drugged driving, drunk driving, reckless driving and aggressive driving. One common cause of car accidents that is often overlooked is drowsy driving. While it is hard to believe that lack of sleep can cause an accident, but this happens more often than you can think. In fact, a recent study has shown that missed sleep can significantly increase the risk of an accident. In this post, Chicago auto accident attorney will discuss the key findings of this study.

According to a recent study conducted by AAA, car accident risk doubled when drivers miss even an hour to two hours of sleep in a day. This finding is significant considering the fact that 35 percent of the drivers across the U.S. already sleep less than the recommended seven hours a day. This means, drowsy driving is a serious danger for everyone on the roads.

Interestingly, drowsy driving is in some way or the other responsible for one in five fatal accidents each year in the United States. The recent study shows that risk of being involved in a drowsy driving accidents increases significantly with every missed hour of sleep. Here are the key findings of the study.

Falling asleep while driving is not the only problem that occurs when drivers fail to get adequate sleep. According to AAA, drowsy drivers tend to be too tired to keep their vehicle in the lane, can exhibit tunnel vision, and have slower reaction times. This makes them dangerous drivers, and they can cause serious accidents.

In a poll 97 percent of the drivers admitted that drowsy driving is unacceptable, but a third of drivers also admitted that they have been drowsy while driving at least once in the past one month.

Chicago car accident lawyer believes that it is extremely important for drivers to be aware of the signs and symptoms of drowsy driving as it can help avoid accidents and prevent injuries and fatalities. Here are some symptoms to watch out for:

These are just some signs that you are drowsy, however, you there are other signs that may tell that you are too tired to drive. If you notice any such symptoms, just pull over, take some rest, drink a cup of coffee, and then resume driving.

The Risks of Drowsy Driving

According to experts, waking up early could affect a person’s risk of getting injured in a car crash.

Experts and researchers believe that waking early can have a particularly big impact on teenage drivers as hormonal and biological changes can bring changes in their sleep patterns. This means teens are more fatigued and biologically inclined to fall asleep and wake up later. However, when teenagers have to wake up early they tend to feel especially fatigued. If they are driving themselves to school, fatigued driving could be a serious problem.

Many students have to start getting ready before 6 in the morning in order to reach school in time. This can lead to sleep deprivation and fatigue. Researchers believe that severe sleep loss can increase the risk of poor school performance, sports injuries, and traffic accidents. Severe sleep loss can also have long-term effects such as metabolic problems, heart problems, type 2 diabetes, and high blood pressure. Here are some tips to prevent car accidents caused by drowsy driving:

Fatigued driving can be as dangerous as drunk driving. Fatigue and sleepiness affect cognitive function, ability to drive, and response time just as alcohol does. Fatigued drivers are more likely to fall asleep behind the wheel and lose control of their vehicle. Resulting accidents are often serious leading to severe injuries and even death.

When you’re up and about later, be extra careful when behind the wheel of your car – or when walking down the street.

When you turn your clock back to Standard Daylight Time at 2am on Sunday, November 3rd, enjoy that extra hour’s sleep. But when you’re up and about later, be extra careful when behind the wheel of your car – or when walking down the street. Either way, you’re at increased risk of getting into a fatal car accident.

A seven-year study of nationwide traffic fatalities by researchers at Carnegie Mellon showed that during the initial few weeks after the return to standard time, there’s a 300% greater chance of pedestrians being struck and killed by cars.  They found that the most risky time of day is 6pm, when you’re 3 times more likely to be hit by a car.  Children, the elderly, and cyclists are at the greatest risk.

What causes this increased risk?

Researchers say that it’s not so much the darkness itself that results in accidents, but drivers’ slow adjustment to the earlier nightfall.  Drivers returning home from work or  engaging in their usual patterns are unaccustomed to driving in the dark in early evening, and may not take the safety precautions that they would later in the winter once they’ve become more accustomed to the dark.

Others say that the reason for the jump in fatal car accidents has to do with an increase in fatigue. Yes, we’re getting an extra hour sleep when the clocks fall back, but many people don’t actually use that extra hour to sleep. Instead they use that hour to extend their awake time and are therefore more sleepy the next day.

People may also feel more fatigued after the return to standard time because of the psychological effects of it getting dark earlier.  We see that it’s dark outside and we start to feel tired, even though we ordinarily might not at that hour.

What can be done to increase our safety?

Drowsy driving can affect your judgement and reaction time. It reduces performance and may make a driver more aggressive. Drivers who drive while drowsy are often found guilty of gross negligence in car accident cases. If you or your loved one has been injured by a drowsy driver, seek legal help from a Chicago auto accident attorney to make sure you get adequate compensation for your injuries. Call Willens Injury Law Offices at (312) 957-4166 for a free consultation.