The development of a number of safety features has enabled a big improvement in auto safety. 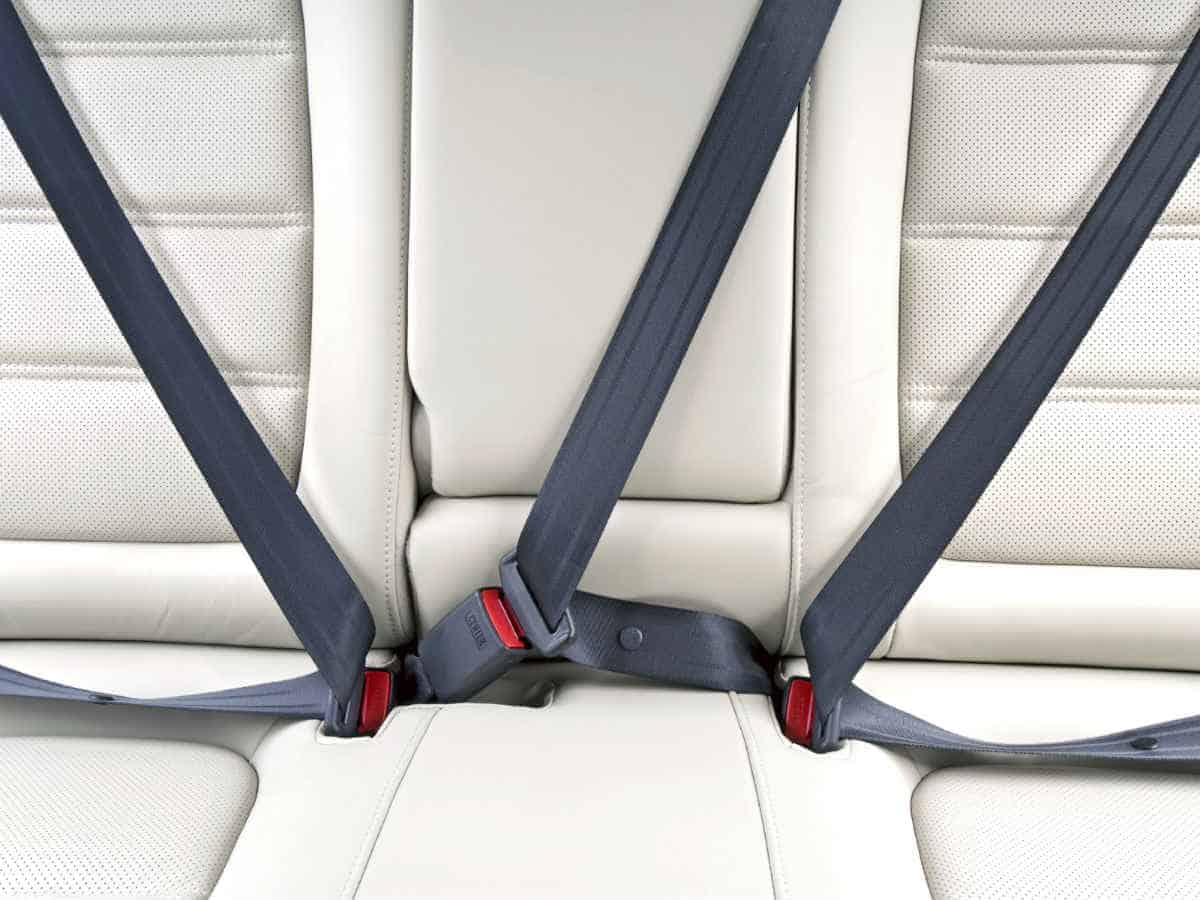 Car safety technology has continued to evolve over the decades. The year 1966 recorded more than 50,000 fatal car accidents. But with the continued advancement of vehicle safety, that number has been cut in half nearly 60 years later. The development of a number of safety features has enabled a big improvement in auto safety; this includes the addition of airbags, seatbelts, and automatic parking brakes.

The Evolution of Vehicle Safety

Before modern safety features made their way into vehicles, cars were not as safe or comfortable as they are now – the seats were flat and the steering wheel was very thin and hard to handle. Today, the most common safety features available in cars include:

Seatbelts – First presented by Volvo in 1959, seatbelts were created with three points that were considered a revolution when it came to automotive safety. Eventually they would be considered a mandatory safety feature in all cars. In the first year of the new mandate in 1968, there was a 50 percent decrease in drivers who needed to be hospitalized after a collision.

Vehicle structure – Over the years, vehicles have been constructed to better absorb the impact from a collision. This meant adding what are considered “rigid cells” to help with maintaining the structure of a car while still providing improved stability for everyone inside the car. Crumple zones were also added so that cars could safely absorb a major collision without the passengers and driver being injured.

Airbags – While they were considered optional for several years, airbags became mandatory in the 1970s after it was realized how they could save lives and prevent major injuries in accidents. Since 1975, it is believed that airbags are responsible for saving more than 8,000 lives behind the steering wheel.

Manufacturers have added adaptive features for controlling the headlights, braking and parking systems, and front and side airbags. Sensors and backup cameras help make sure you can back up safely without accidently bumping into a parked car, mailbox, or other stationary object. Improved stability and traction controls also improve driver safety.

If you have suffered an injury in a car accident and someone else is responsible, finding the right Chicago car wreck attorney is an important step in making sure all your expenses are paid for. Call Willens Injury Law Offices at (312) 957-4166 for a free consultation.